Home UpdatesOxygenOS Is your OnePlus 6 and 6T getting (Android 12) OxygenOS 12 update?
OxygenOS

Google’s Android 12 OS has arrived on the doorsteps of the Pixel users. Meanwhile, Google has also allowed some OEMs to include their most eligible devices to take part in the beta program. As for the OnePlus users, the latest flagship series, the OnePlus 9 got the chance to test the goodies of the upcoming OS. But what about the OnePlus 6 Android 12?

OnePlus launched the OnePlus 6 series back in the year 2018 as a flagship killer. It includes the OnePlus 6 and 6T launched in the same year but at different times. Disappointingly, these OnePlus phones are getting older and their software support is also coming to end.

OnePlus 6 and 6T still to get Android 11 based OxygenOS 11 update!

Just after the launch, these smartphones were one of the best sellers of OnePlus as they were presented at very less prices as compared to the features they offered. But now, the company is not showing any interest in these devices and left them behind on their own. Meanwhile, the other OnePlus device has been updated to the Android 11 based OxygenOS 11, the OnePlus 6 and 6T owners are still waiting.

As per official news that just came a few weeks ago, these older OnePlus phones won’t be getting Android 11 until the month of August which seems disappointed and also kind of feels left behind. It’s a bit pitiful to talk about the Android 12 update for the OnePlus 6 users as they haven’t received the Android 11 yet. But as the Android 12 is all around so the users must be curious to know if they are eligible for it or not.

What about Android 12 OxygenOS 12 update for OnePlus 6 and 6T?

Well, there’s good news for some while the others will be disappointed. Its that the OnePlus 6, the oldest smartphone among the two that will lose its software upgrade support this time. Whereas the OnePlus 6T that came months after the latter will be getting an Android 12 based OxygenOS 12 upgrade. The company has also launched a Mclaren edition of the OnePlus 6T which is also eligible for the new version. 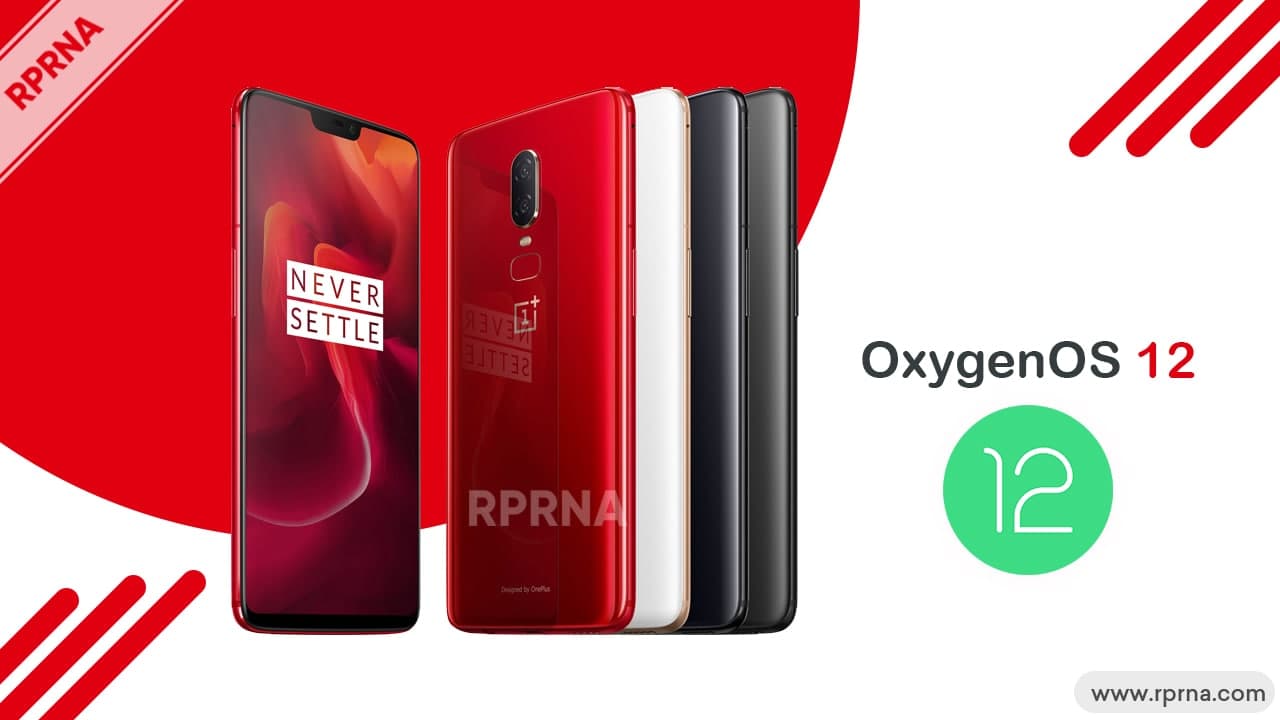 OnePlus’ software upgrade system says that the Android 11 will be the last major upgrade for the OnePlus 6 and it will have to spend its rest of the life on this version which is based on the OxygenOS 11. Whereas if you have waited for the OnePlus 6T and had some patient at that time then hurray! You are getting the OxygenOS 12 and the latest tweaks of Android 12.

Now talking about when? When the company will release this update for the OnePlus 6T users. I don’t know why this question is looking as it’s too early to even find an answer for it. That’s because it’s the reality, looking at the Android 11 rollout of this Chinese OEM, we can’t expect the new version to hit the smartphones as soon as the second half of 2022.

But there’s nothing to worry about if you are the owner of a OnePlus 6T device you’ll be getting enough time to enjoy the OxygenOS 11 perks when it arrives and then the wait for the Android 12 based OxygenOS 12 will be worthful. We’ll keep you updated with every single update on this matter and all you have to do is stay tuned with us via our Telegram channel specifically for OnePlus.

Bloodhunt Blends Vampire: The Masquerade and battle royale game in an unholy union