OnePlus has already rolled out the stable version of its latest Android 11 based OxygenOS 11 for the OnePlus 8 series devices. Recently, these changes are also released for the OnePlus Nord smartphones.

Alongside the stable rollout, the company is also releasing beta updates for the OnePlus 7 and OnePlus 7T series of smartphones. At the beginning of last month, these phones have received a second beta with several fixes and optimizations.

Now, according to the latest info, the company is rolling out the third beta update for the OnePlus 7/7 Pro and OnePlus 7T/7T Pro phones. The Android 11-based OxygenOS 11 Open Beta 3 comes with several bug fixes and system optimizations for better device stability. 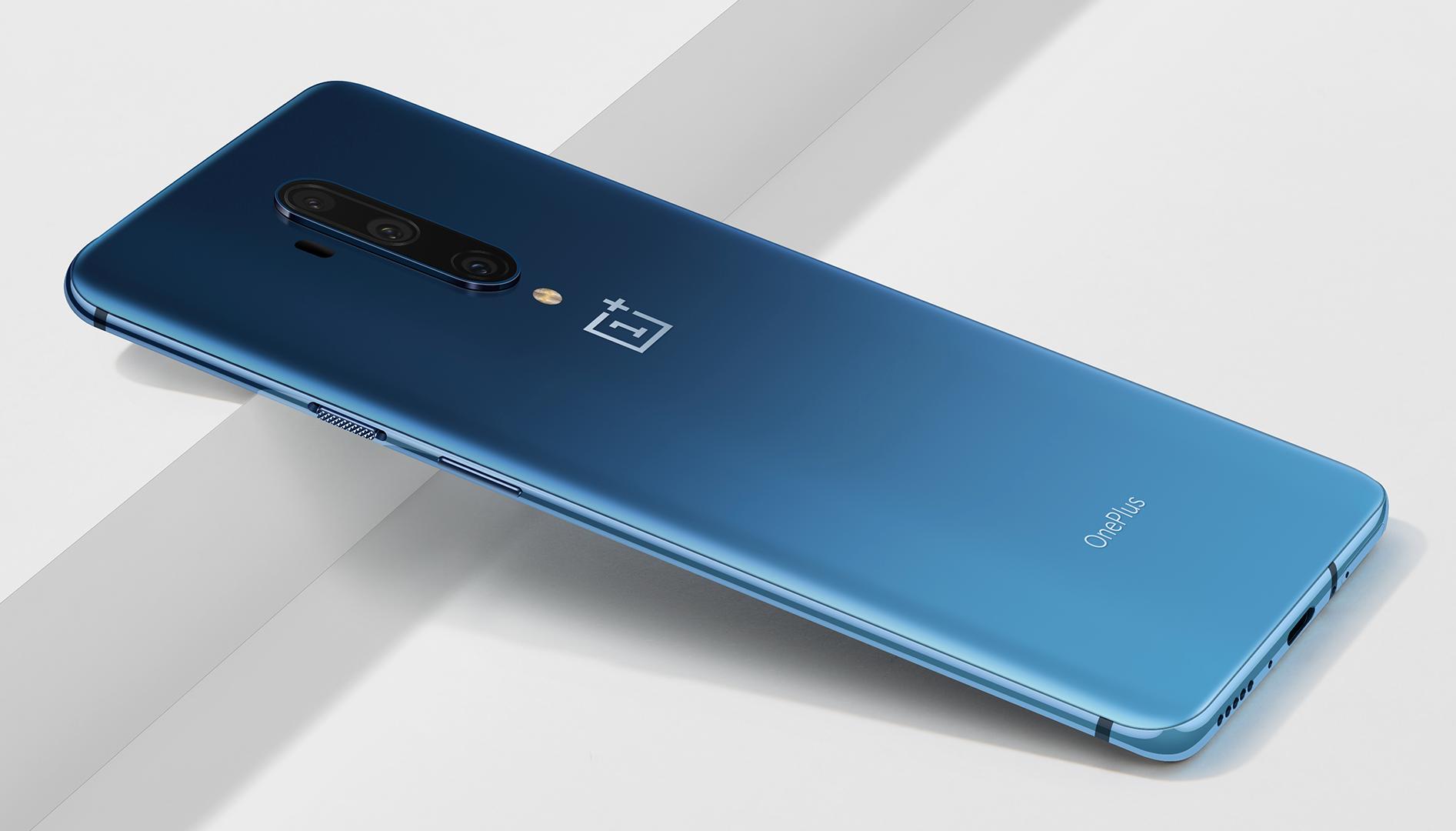 As per the changelog, the new update brings optimizations and fixes to the system. It optimizes the effect of unlocking animation and fixes the issue of slow charging. Further, it also solves the problem of lagging while playing screen-recorded videos and clears the issue of video playback on Netflix.

Additionally, the update also improves the WiFi connection and reduces internet outages and the Bluetooth issue is also fixed with this beta. You can check the full changelog of the update below.

Please keep in mind that this is beta software that is sometimes not as stable as our official OTAs. By installing this update, you accept the potential risks.