OnePlus has now started rolling out the OxygenOS Open Beta 4 build for the OnePlus 8 series devices. It brings some system improvements, bug fixes, and more. It also comes with the November 2020 security patch.

According to the changelog, it optimizes the stability of the call, system power consumption, some UI display with Alarms, and the user experience with a split-screen of apps.

It fixed the gaming frame rate decreased issue, NFC turned on issue, and lagging issue with MX player. The latest beta update also fixed the Play Store issue where it could not install the app. The low probability automatic disconnection issue with Wi-Fi also fixed with this new beta.

You can check the complete changelog and download links below: 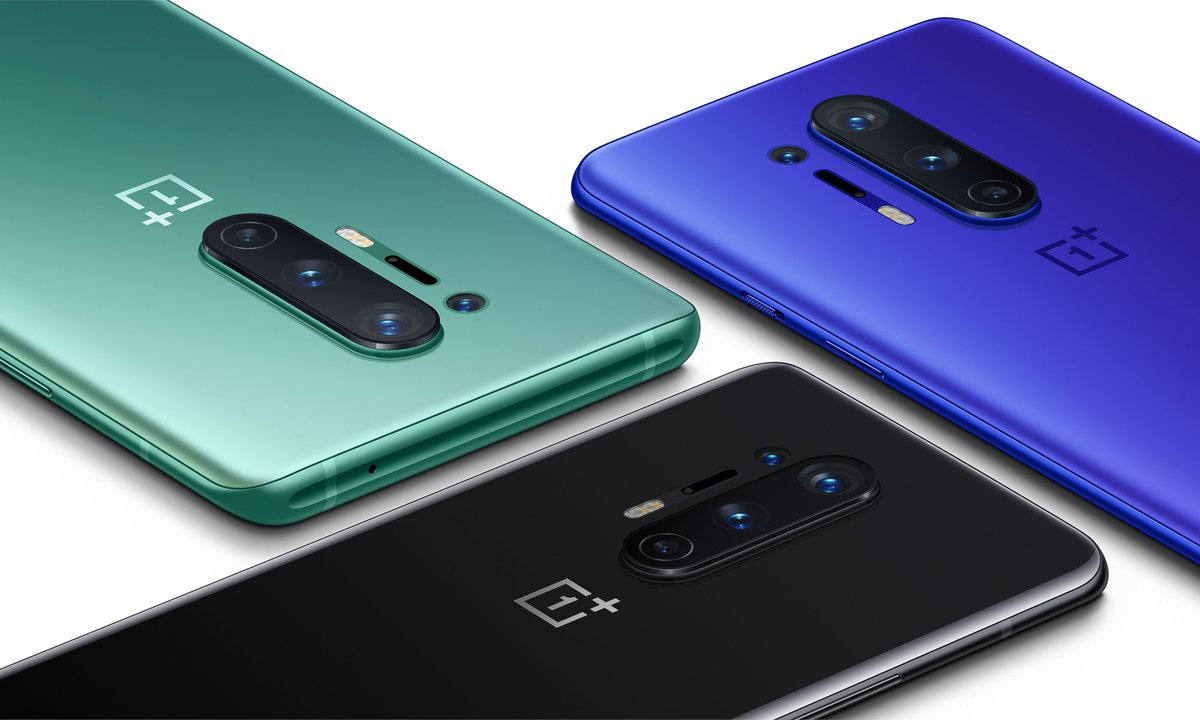