Now, as per the latest information, OnePlus 8T smartphones have started receiving Android 11-based Open Beta 4. The company had suspended the rollout of the Open Beta 3 due to some issues which are now fixed with this latest update.

This latest open beta build comes with a number of fixes and the latest April 2021 security patch for improved system security and device stability. With this latest beta OnePlus fixed a number of issues in the sections such as System, Calculator, Ambient Display, and Camera.

While there’s an improvement in the Gallery for the loading speed of previewing pictures. Lastly, a new feature has been added in the OnePlus Games section, using this features, you can find it in the Game Toolbox and monitor the FPS/CPU/GPU changes in real-time. 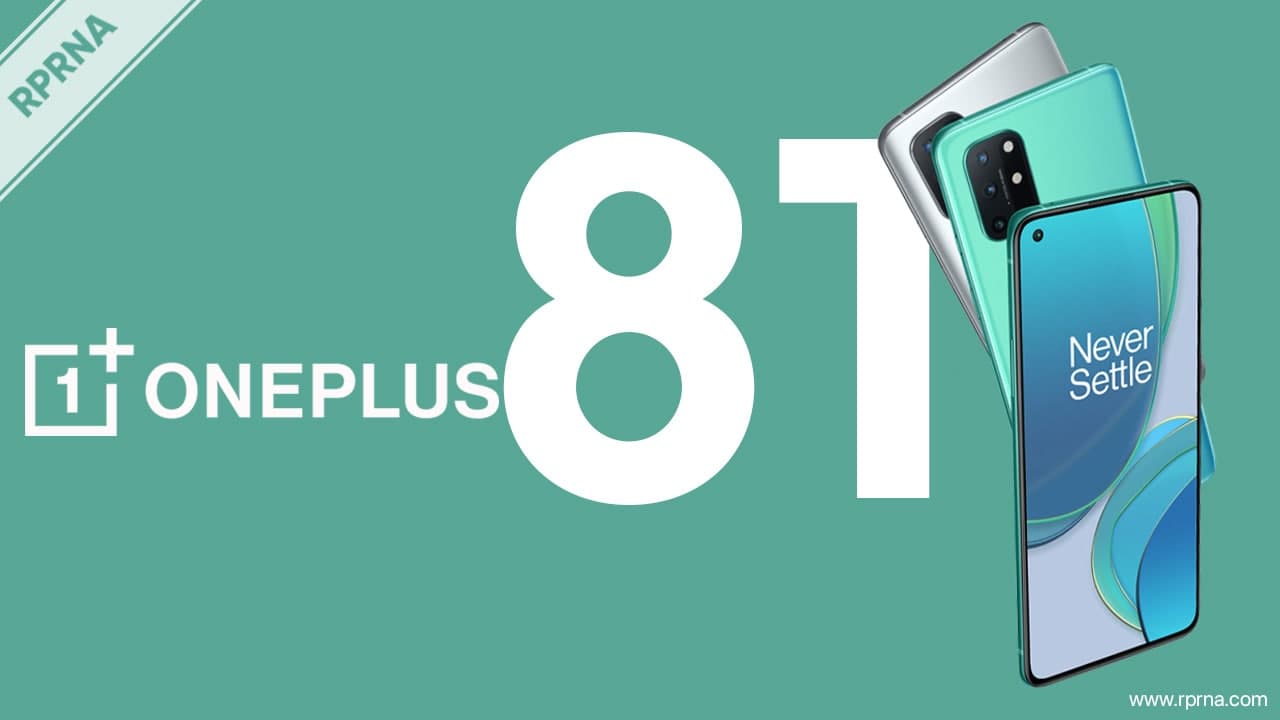