OxygenOS 13 Beta: Here’s everything you need to know about OnePlus’s Android 13 Beta program

Currently, the Android 13 OS process has begun and soon Google will release its latest update by the end of August or early September. At the moment, Google rolling out its Android 13 in the beta stage. And OnePlus has released Android 13 OxygenOS 13 developer preview available for some of its compatible devices.

In Google’s Android 13 OS Developer Preview Program OnePlus smartphone has also taken part in the development of its upcoming OS. While the company is accessing OxygenOS 13 on its devices. OnePlus will soon be releasing this major update to its many eligible devices.

We expect the company to release an Android 13-based OxygenOS 13 update on its smartphones soon. At the time, here you will find the latest info of the OnePlus smartphone for the Android 13 (OxygenOS 13) update. 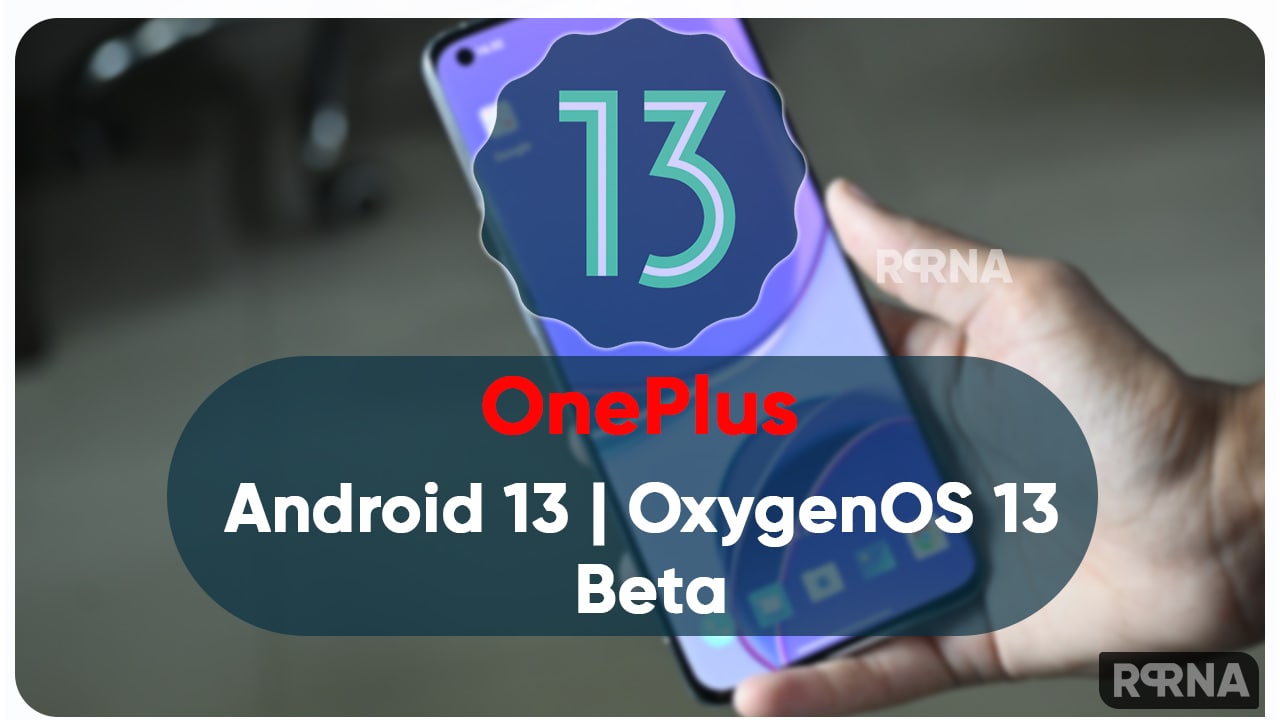 Till now, there is no official information about the release of the Android 13 (OxygenOS 13) update. But soon after the Google Android 13 stable release (expected in August or September) for Pixel devices, OnePlus will also release its rollout plan and schedule for its eligible devices.

OxygenOS 13 beta is available for these OnePluse devices:

Ready to get started on Android 13 Beta?

Want to go back to Android 12? Download the Rollback package from the link given below:

Ready to update to the newest Android 13 Beta?

OnePlus has started rolling out its latest Android 13-based OxygenOS 13 closed beta for OnePlus 9 and 9 Pro smartphone users. The update is rolled out in the Indian market first and will be rolled out to eligible OnePlus devices within a few days. Only 200 OnePlus 9 and 9Pro smartphone users can take part in the OxygenOS 13 closed beta program. Read more here

On July 20, OnePlus rolled out Android 13 beta 3 for the OnePlus 10 Pro with more stability in the latest version. This Android 13 Beta 3 update brings fixes for some of the most common issues and stability improvements. Read more

Android 13 (OxygenOS 13) beta program or we can say the Developer Preview is ready to download for OnePlus 10 Pro advanced users. Although, only beta testers are eligible at the moment to install this preview… Read More