OnePlus Nord N10 is the budget phone from OnePlus that was launched in select markets. It comes pre-installed with OxygenOS 10.5 based on Android 10.

Now, the company is releasing a new update for OnePlus Nord N10 5G, which installs the latest Android patch released in March 2021 for system security enhancement.

Apart from the security patch, this update also improves the power consumption of the system, performance of Wi-Fi transfer, and stability of communication as well as fixes some known issues. Below you can check the version number and the full changelog of the update. 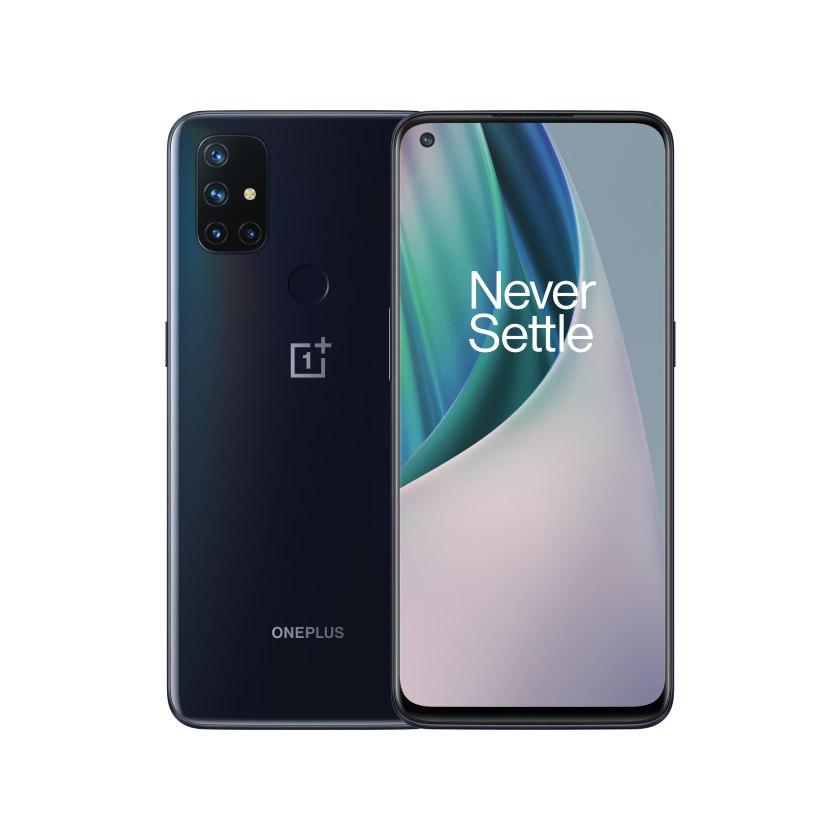