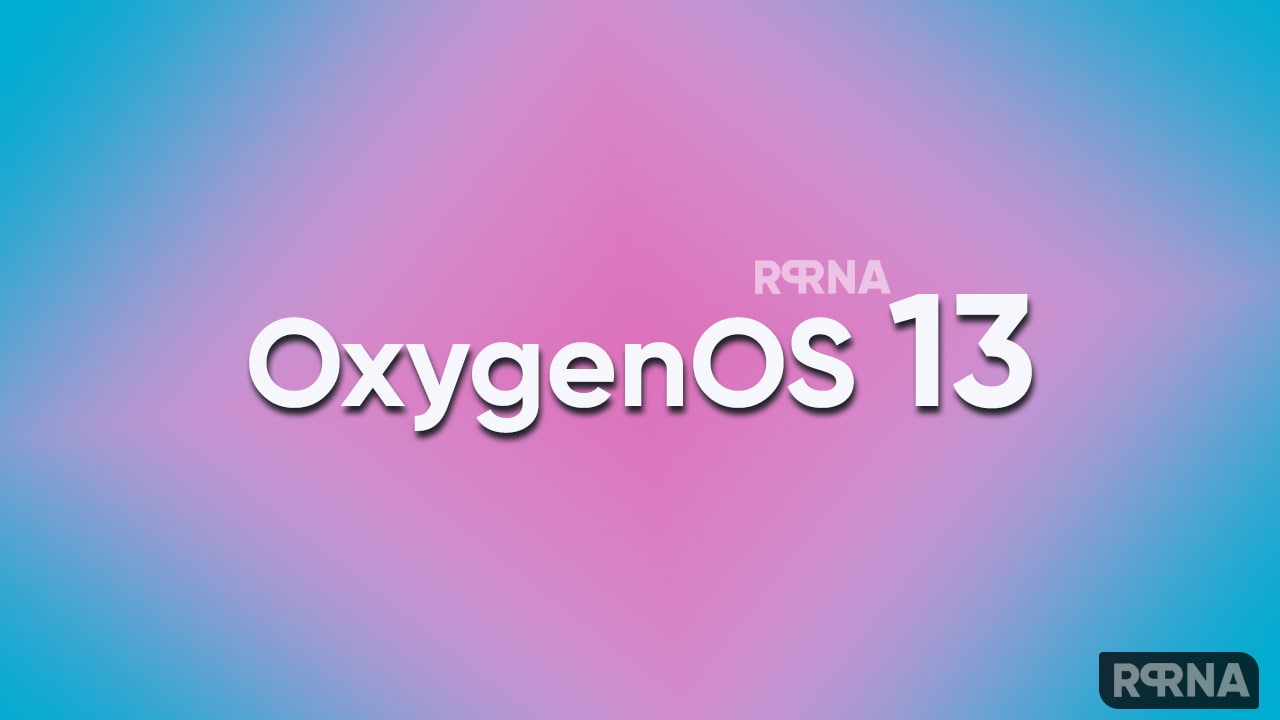 For specific information for OnePlus Nord users, we wanted to share official details with you.

OnePlus may still release Android 13 updates for OnePlus 7T series users. If it gets true, it will be 3rd major Android OS update for the OnePlus 7T series. Why we are saying this “Exception“?

OnePlus has updated OnePlus 6 with Android 11 and provided 3 major OS update, which was launched with Android 8 Oreo.