The latest OnePlus Android 13-based OxygenOS 13’s security and privacy settings feature gives consumers more ways to build privacy-focused apps. Apps can now implement a new photo picker that lets users choose exactly which photos or videos they want to share without giving another app access to their media library.

For added security, OxygenOS 13 immediately alerts users about downloads and applications. Plus, it protects your location even when you’re connected to a public Wi-Fi network. OnePlus says basic Android features allow you to limit app notifications and filter content based on your preferences for an added layer of security.

OnePlus Android 13 has also reduced the number of apps that need location information with nearby device permissions introduced last year. For instance, some apps and situations don’t require the location to be turned on to enable Wi-Fi. 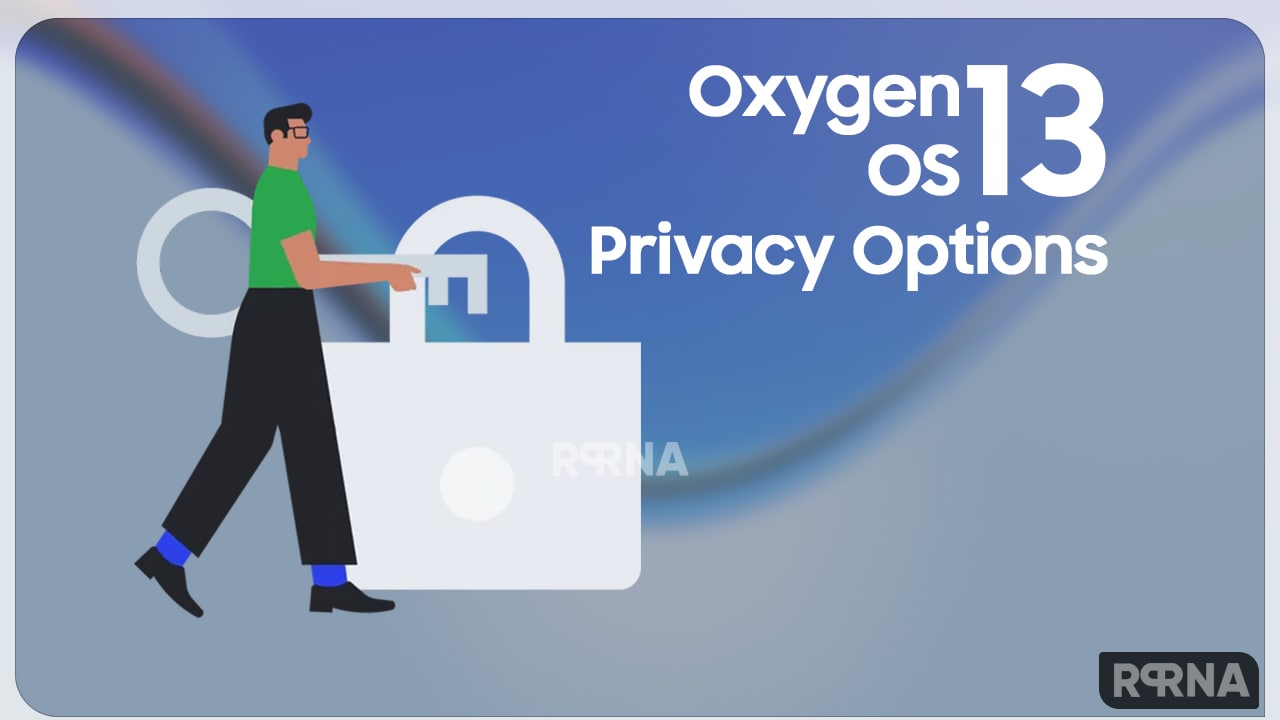 Previously, we restricted apps from accessing the clipboard in the background and issued an alert when an app accessed the clipboard. Soon, Android 13 will automatically delete clipboard history, so apps can’t see old copied information. 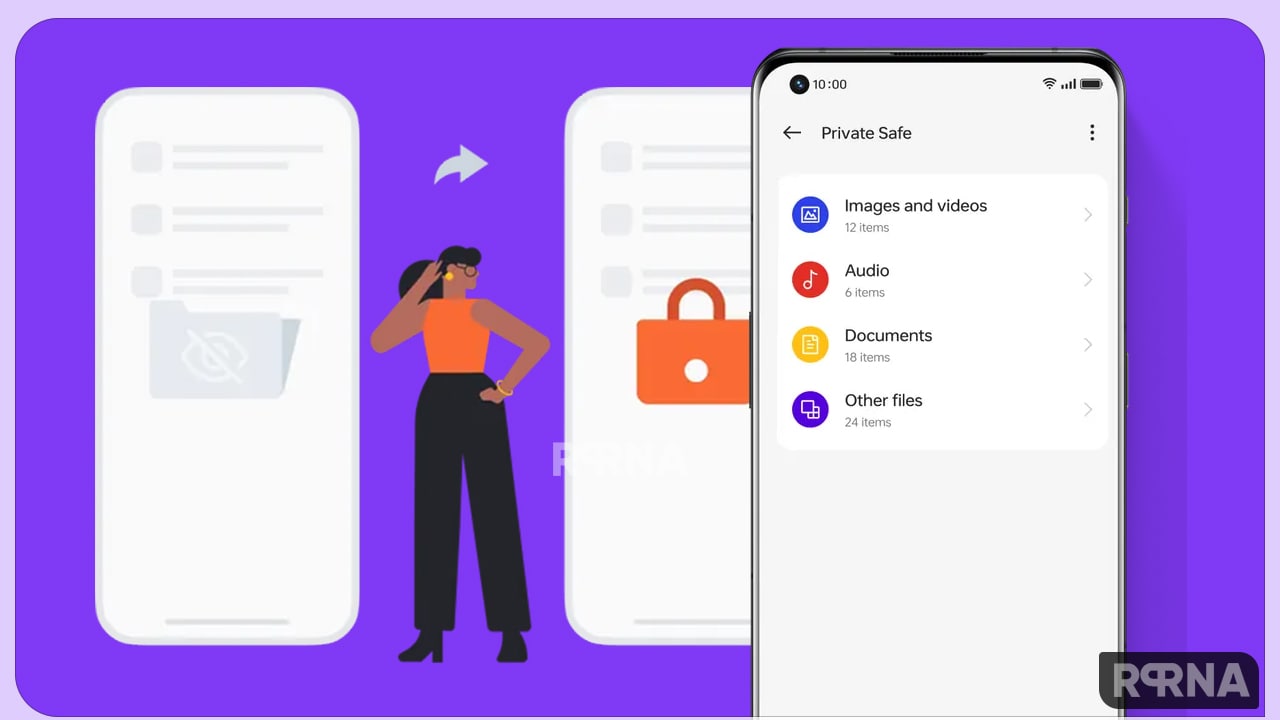 Finally, we know that notifications are important to many apps, but they are not always equally important to users. By default, Android 13 requires new apps on your device to ask for permission before sending notifications, giving you more control over which apps you receive alerts from.

With every year’s changes and improvements OnePlus going on developing its custom UI for the betterment of its users. If the company will continue in its progress soon it makes its own empire where other OMEs could suffer. 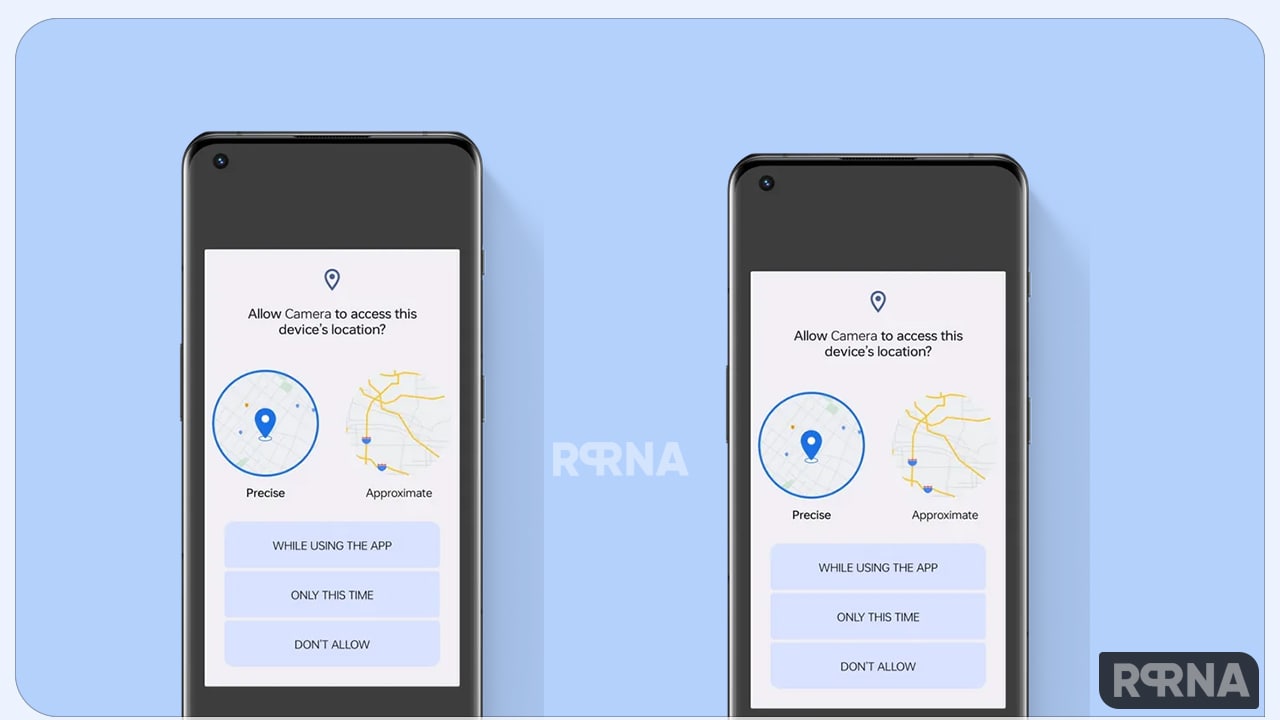 OnePlus 9RT gets a new OxygenOS update with...