OnePlus claimed that they have made a lot of changes to the home screen, including how it looks and interacts with it, but you’ll see it all in both OxygenOS 13 and ColorOS 13. Both OS has a feature that develops the home screen folders for easier access.

Particularly, Oppo ColorOS 13’s “Aquamorphic” icon style is also available here. This is another indicator of a combination of visual identities. And the Google Theme icons have also been ported to ColorOS and OxygenOS for the first time. 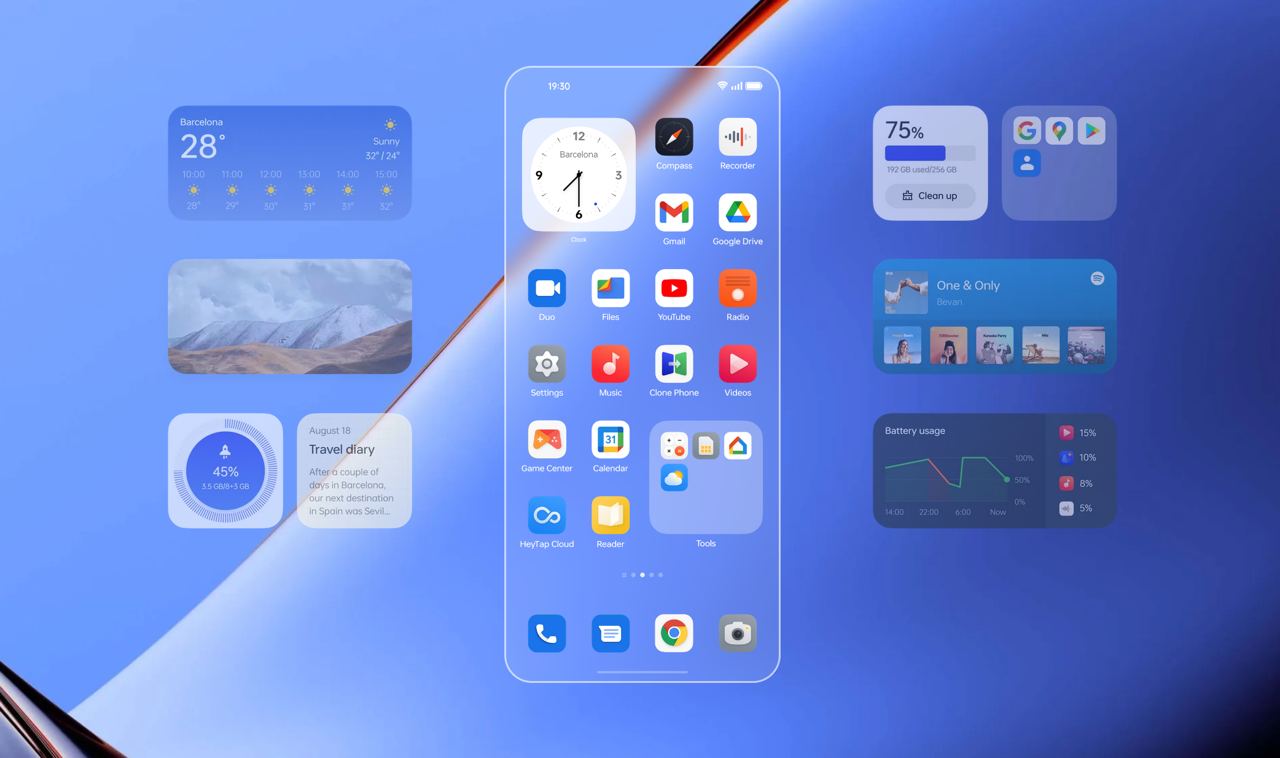 Looking at the system apps and all supported Google apps follow the default system wallpaper color. It depends on improved support for dynamic colors using wallpaper-based themes, which are widely available through the Wallpapers & Styles app in the Settings section.

Users also have the ability to choose from several preset color swatches that let you preview the look of some app controls and menus. This is nothing new and it has just been re-optimized for Stocks Android 13. There are also similarities between the new wallpaper selection in OxygenOS 13 and ColorOS 13.

This feature will work well for users who want to get quick access to the icons. It provides large folders which are adjusted and organized to provide a better and smarter experience to the users. To access the icon you just have to tap on it and it will open directly without opening the folder. 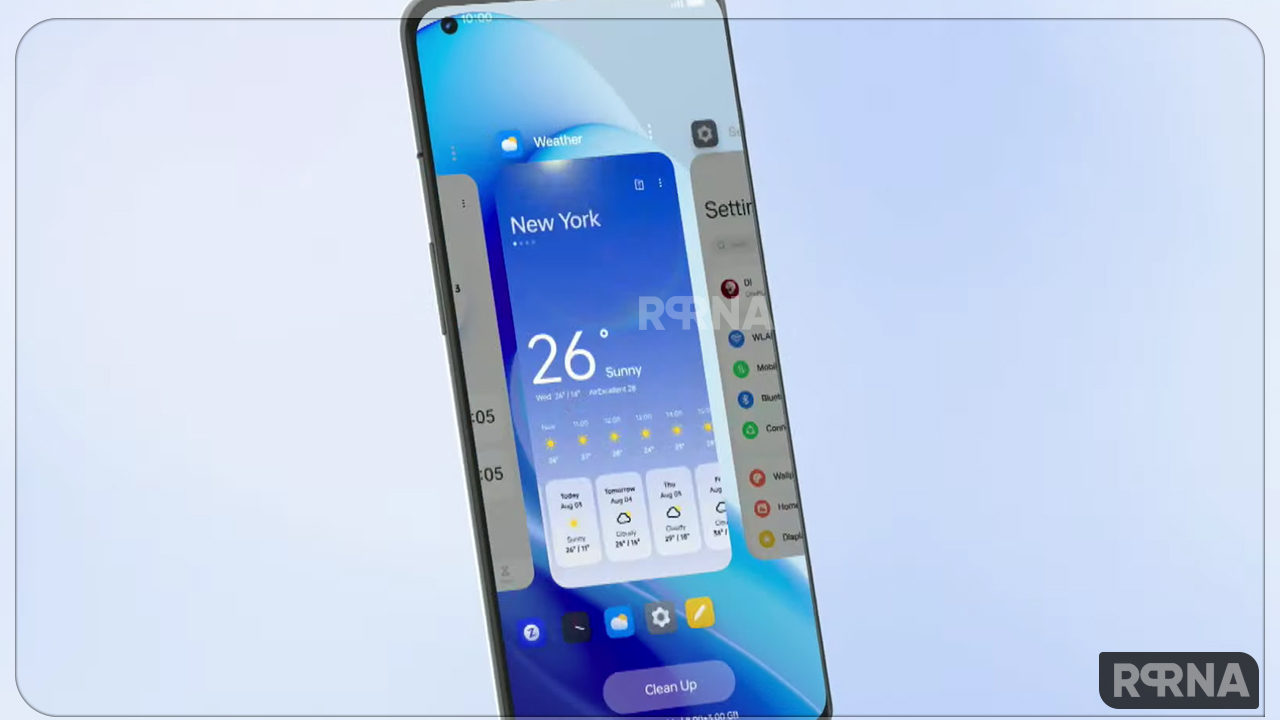 It’s even more disappointing that Pete Lau claimed that the combination OxygenOS and ColorOS platform was going away, as he referred to the first as “the best Android experience”. It’s amazing to see how industry disruptors have changed over time. Some might say it was inevitable and this becomes more apparent when ColorOS 13 and OxygenOS 13 are used side by side.