Recently, OnePlus officially released the new version of HydrogenOS, HydrogenOS 11. The HydrogenOS or OxygenOS always come with new features and improvements. It also comes with the company’s stock apps including OnePlus Gallery, OnePlus Weather, Dialer, and Messaging apps among many others.

As well all know that no piece of software is perfect, they have some bugs. The company has to push out updates and bug-fixes to address an issues or two that pop up during an app’s usage.

Many Hydrogen users are facing issues with the stock of the weather app. According to these users, the app isn’t accurate and there is a disparity between the current conditions and what the app forecasts. OnePlus users have also reported that there’s no response of the system when swiping to the go back in the system UI.

There are so many issues that the company is working to resolve them fastly. However, the upcoming August update for OnePlus devices expected to fix these issues.

*If you’ve something to share, send us on tip@rprna.com 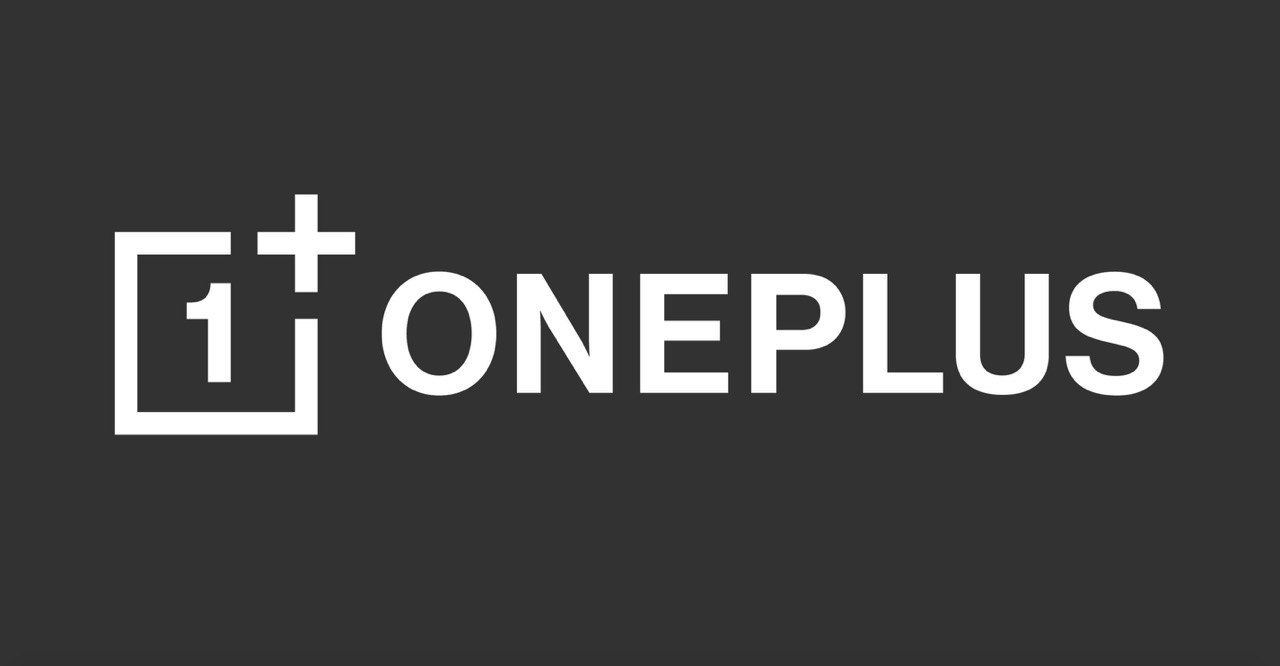 EMUI 10.1 Tips: How to add custom wallpaper on Always on Display (AOD)