OxygenOS 12 Features: All you need to know [UPDATED]

OnePlus’s OxygenOS has been one of the best Android skin for smartphones. As expected, it will continue to use the OnePlus Launcher and unique features like Zen Mode, Scout, and Shelf.

In addition, the OxygenOS 12 is expected to come with some new features including floating windows, new privacy features, and a theme store.

The floating windows feature will allow users to resize windows to fit on the screen anywhere, it will make multitasking easier. The OxygenOS 12 to be more focused on privacy. You will be able to lock sensitive information, like photos and documents.

With the theme store, you will get the power to change the look and feel of the UI. Some noticeable changes are the easy settings page, new passcode (thanks to ColorOS).

Google’s next major Android OS is coming soon which is predictably called Android 12. This operating system is under development and the first preview builds are already been released. The company is further intended to roll out beta updates before the official version. These early builds provide Google an opportunity to test upcoming OS with the help of a community.

As for the OnePlus fans, Google’s Android developer previews can hold clues as to what future OxygenOS builds will look like. Based on Google’s latest Android 12, the OxygenOS 12 will be coming to the eligible OnePlus devices this fall and we expect some extraordinary features with this version.

OnePlus has been lagging behind with the Android 11 rollout and the company has failed to release this version to its devices. As of now, OxygenOS 11 which is based on Android 11 open beta updates are still rolling out for the OnePlus 7/7T, and the OnePlus 8/8T.

On the other hand, with its impressive Android 11 rollout, Samsung holds the line. Most of its devices including the budget ones are now operating at the latest Android 11 system. Meanwhile, the OnePlus 6 phones will be getting the OxygenOS update in H2, around August when the other flagship phone will start the beta testing for the Android 12 update. 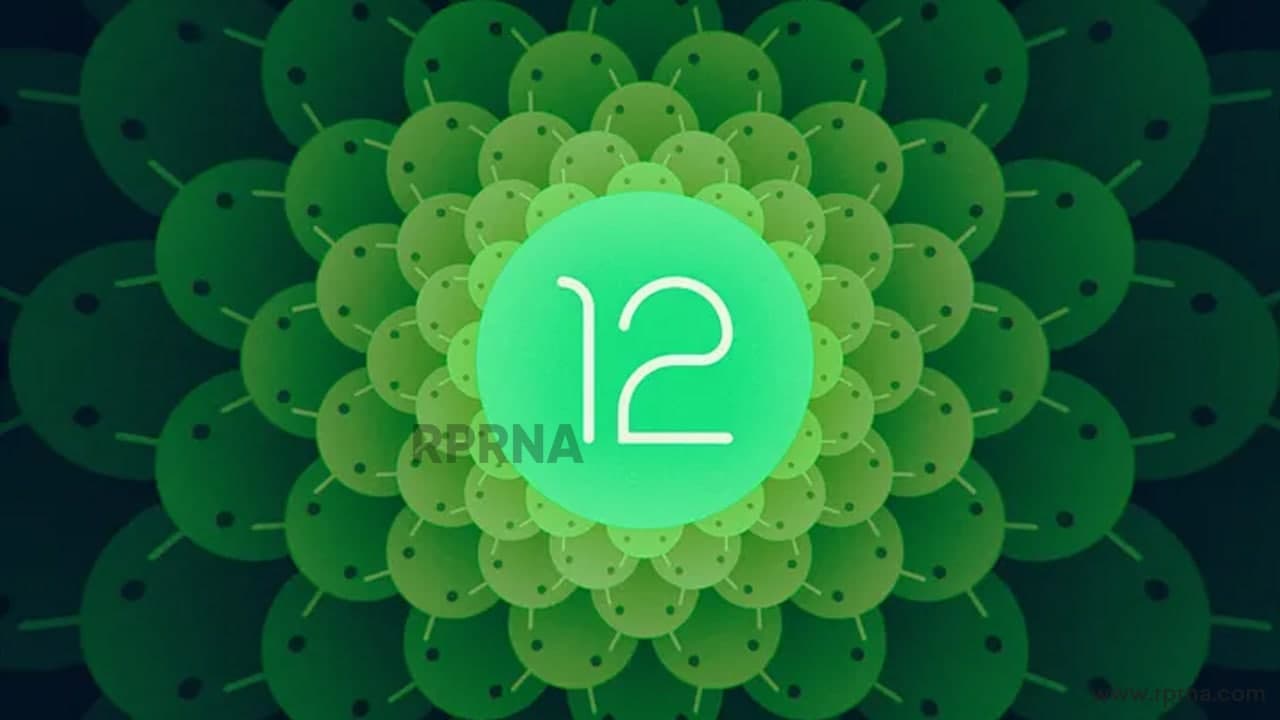 The stock Android-like OxygenOS on the OnePlus devices provides an attractive look and offers smooth animations when switching between different tasks. Although the company has already made a series of new changes with the latest OxygenOS 11. But there’s something which it lacks and I think it’s the colors.

You see on the Samsung devices, the One UI has a much more attractive theme and punchy colors. While the OxygenOS still feels kind of black and white. The company should make its custom skin more colorful than before by adding some. 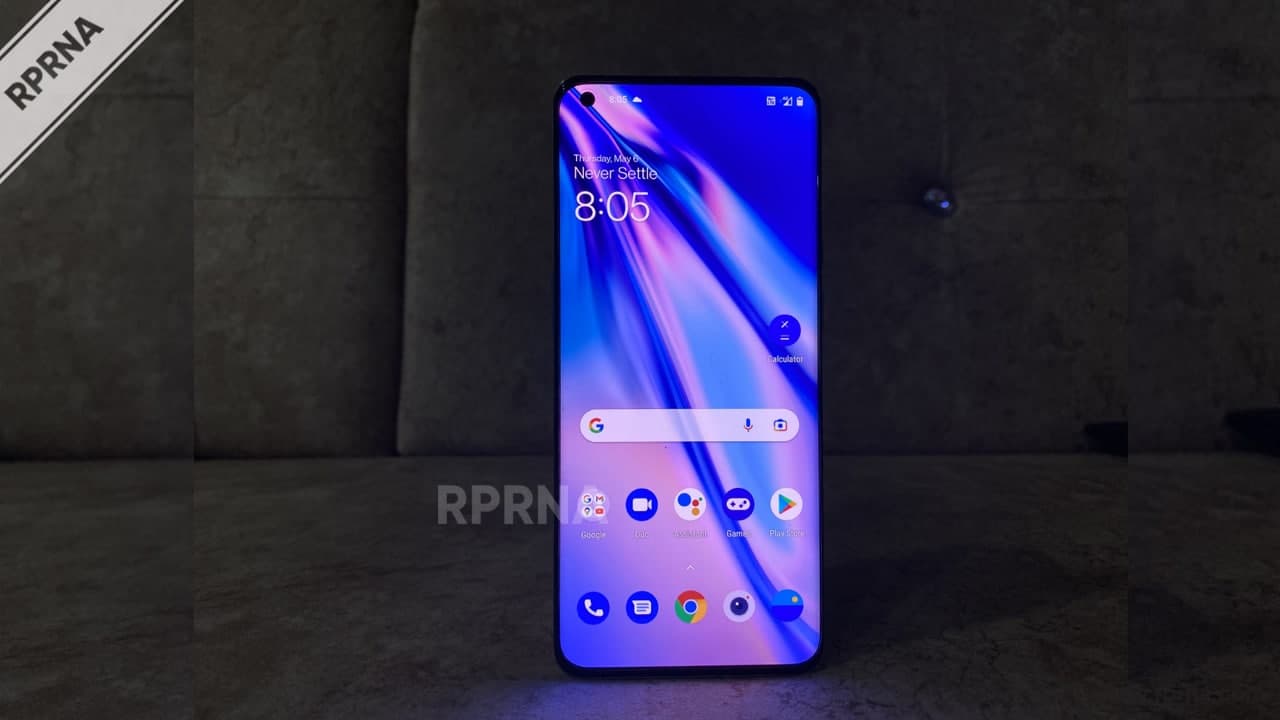 That’s also likely to change with the upcoming OxygenOS version as the company has also made the announcement to bring its own theme store. So that you can make your phone look as you wish it to be. Meanwhile, the default theme is the one that should be the catch in its own way so it’s the one in which we wish to see new changes.

Samsung One UI has DeX, Xiaomi MIUI has desktop support, What does OnePlus OxygenOS have? As of now, there is no integrated feature on the OnePlus that offers desktop support.

For those unaware, the desktop mode is the one that allows you to connect your smartphone to a monitor in order to get a desktop interface on it. So, the mobile phone becomes a mini-PC ready for productivity or entertainment tasks. 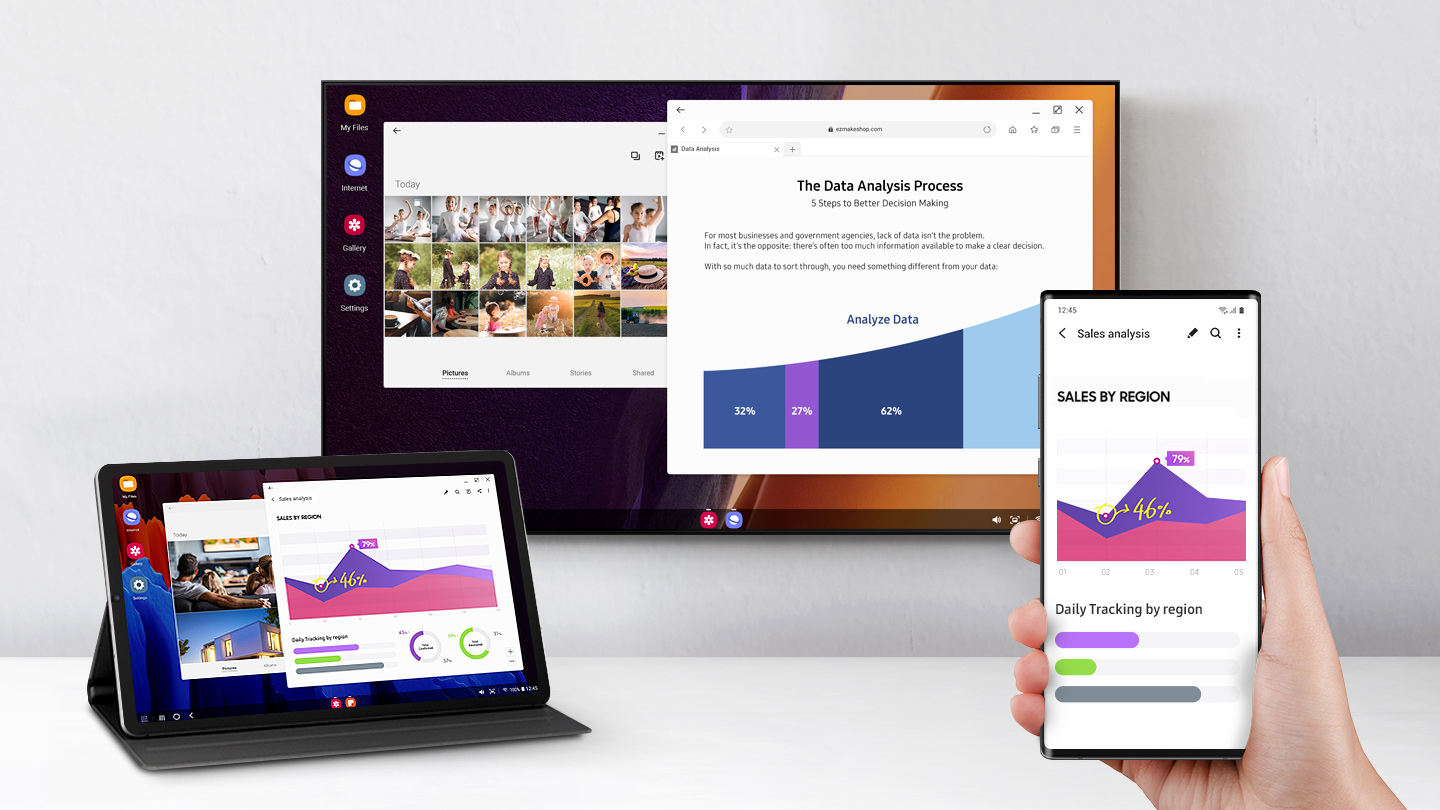 OnePlus should include such an interesting functionality with its Android 12 update to make their smartphone more productive and able to perform much more functions than before.

The latest OnePlus phones are coming with a bunch of high-end features along with powerful hardware. In order to smooth the functioning of this feature, the smartphone may take some extra power. The company already offers a power-saving mode but saves some battery by reducing some powerful tasks.

We are expecting an advanced power mode with the upcoming version that will add some more hours to the battery life in the condition where you can’t charge the device easily.

Android OEM such as Samsung Galaxy devices which come with Bixby smart assistant helps users to perform several tasks by using voice commands. These smart assistants make it easy for you to operate your smartphones without touching them or doing some other tasks simultaneously.

Similarly, Huawei phones come with Celia smart assistant and Apple’s Siri and Google Assistant are already known to all of us. Just like this OnePlus should also have its own smart assistant and that’s one of the features we expect from its upcoming OxygenOS upgrade.

What do you think about this one, let us know in the comments below and suggest the suitable name of OnePlus’ smart assistant that you’d like. 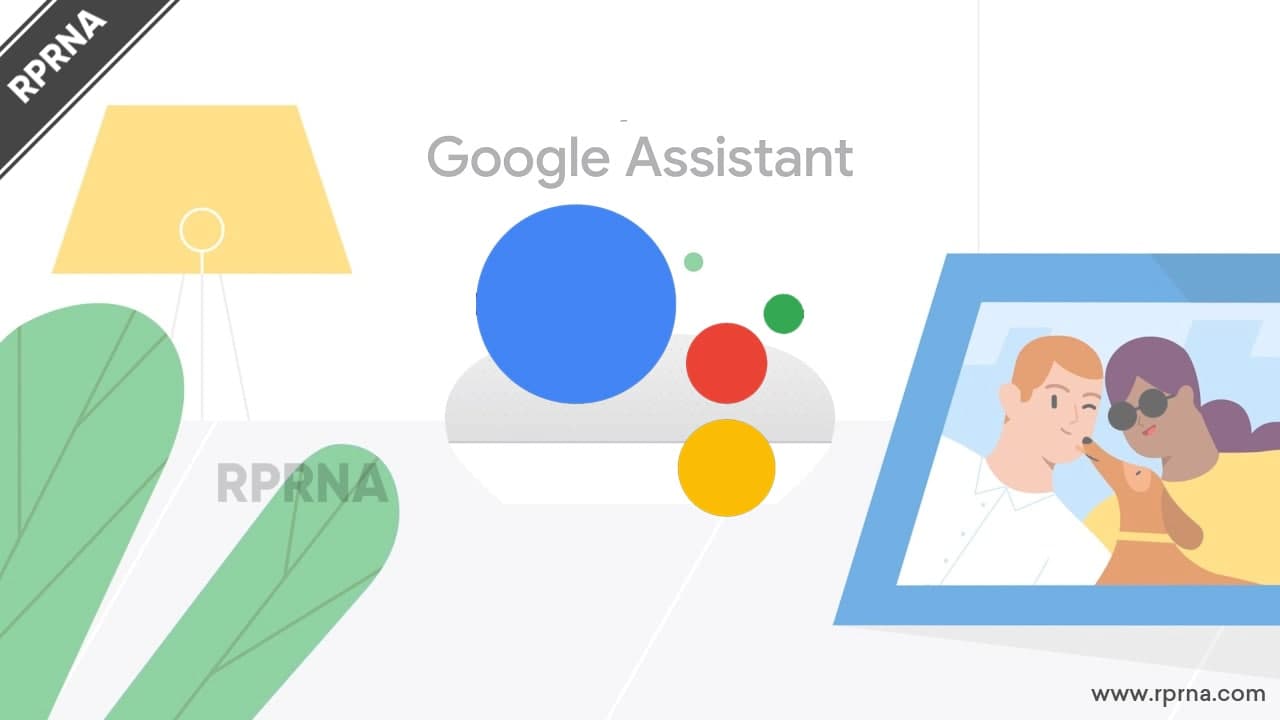 OnePlus offers Game Space that’s specially made for gamers and has multiple options to provide a smooth gaming experience. You can change a bunch of settings while playing a game so that you can enjoy it uninterruptedly.

Offering high-end processors with advanced GPUs, the OnePlus devices are capable enough to handle some serious gameplay. And it’s time that the new version offers some more new and advanced settings in the gaming field such as fps controls etc. 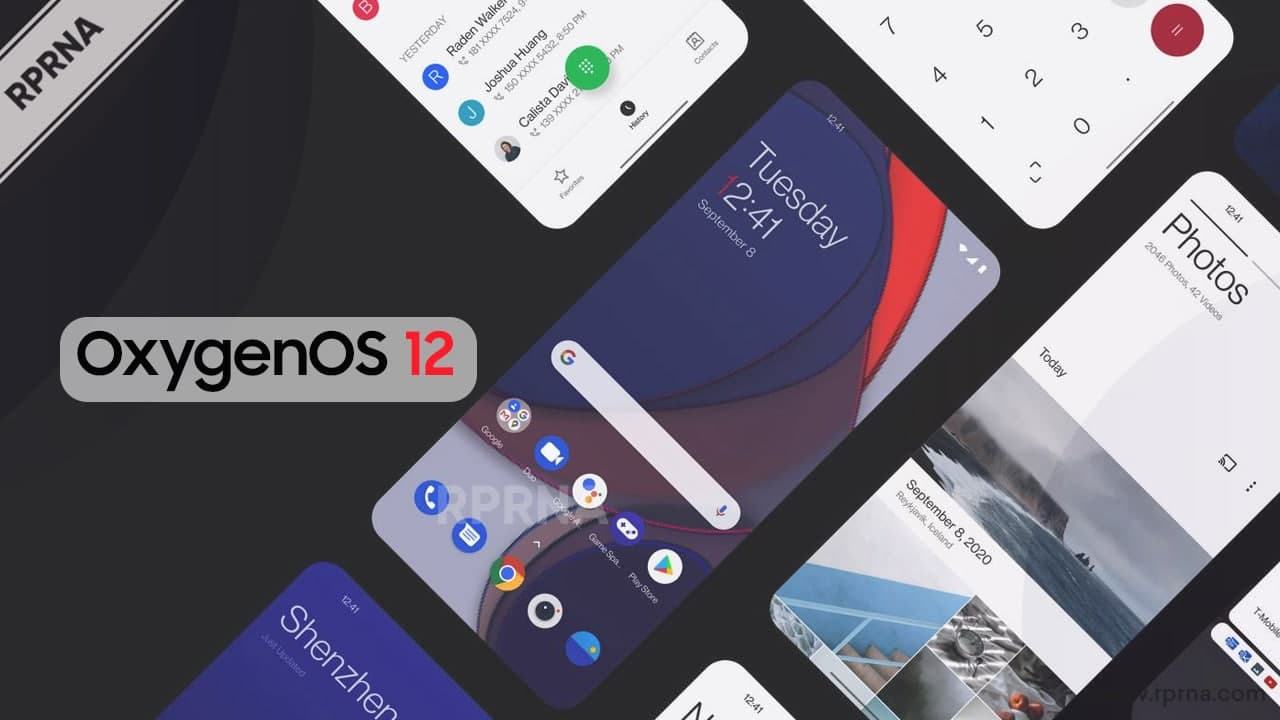