Today, OnePlus has shared a sneak peek at the upcoming OxygenOS 13 software for OnePlus devices. The software is based on the Android 13 operating system and comes with a number of new optimizations over OxygenOS 12.

Time to look at the teaser, first comes the tagline, OnePlus says that the new version is inspired by nature, and the company tailored some of the newest features with OxygenOS 13. 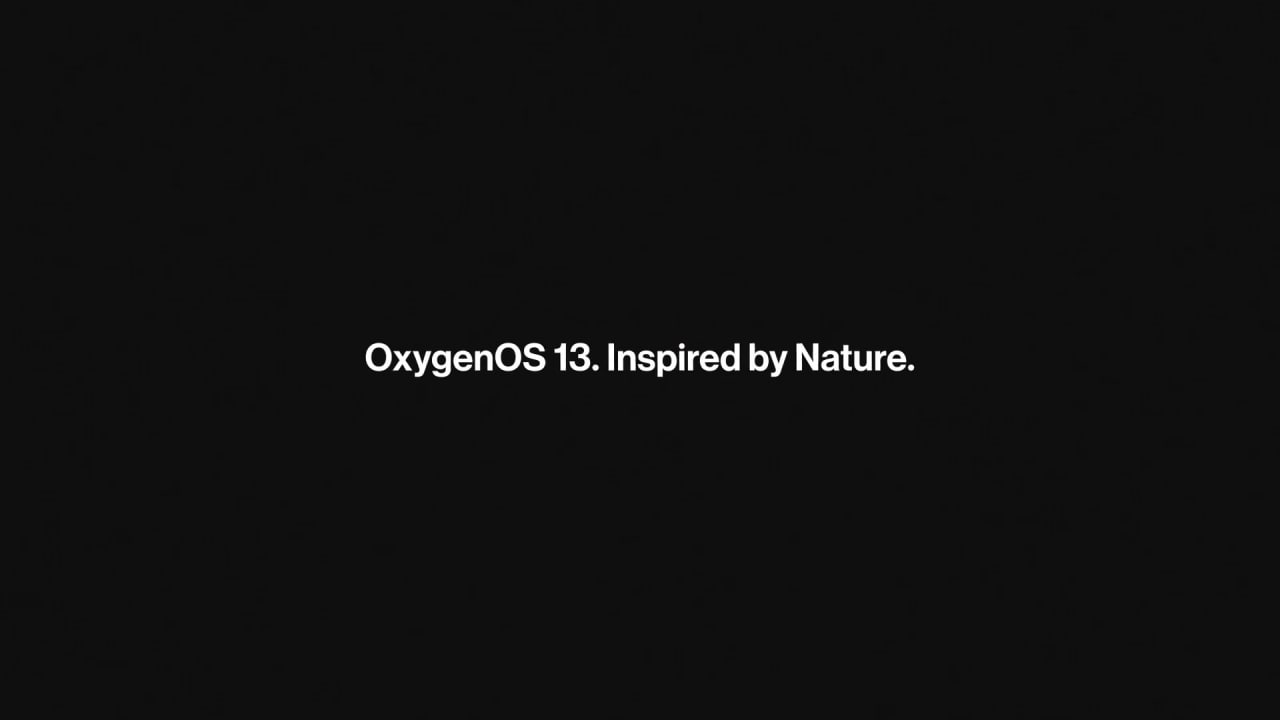 Next comes the user interface, it seems that OnePlus has focused on the optimizations and background shapes for an intriguing UI/UX user experience. 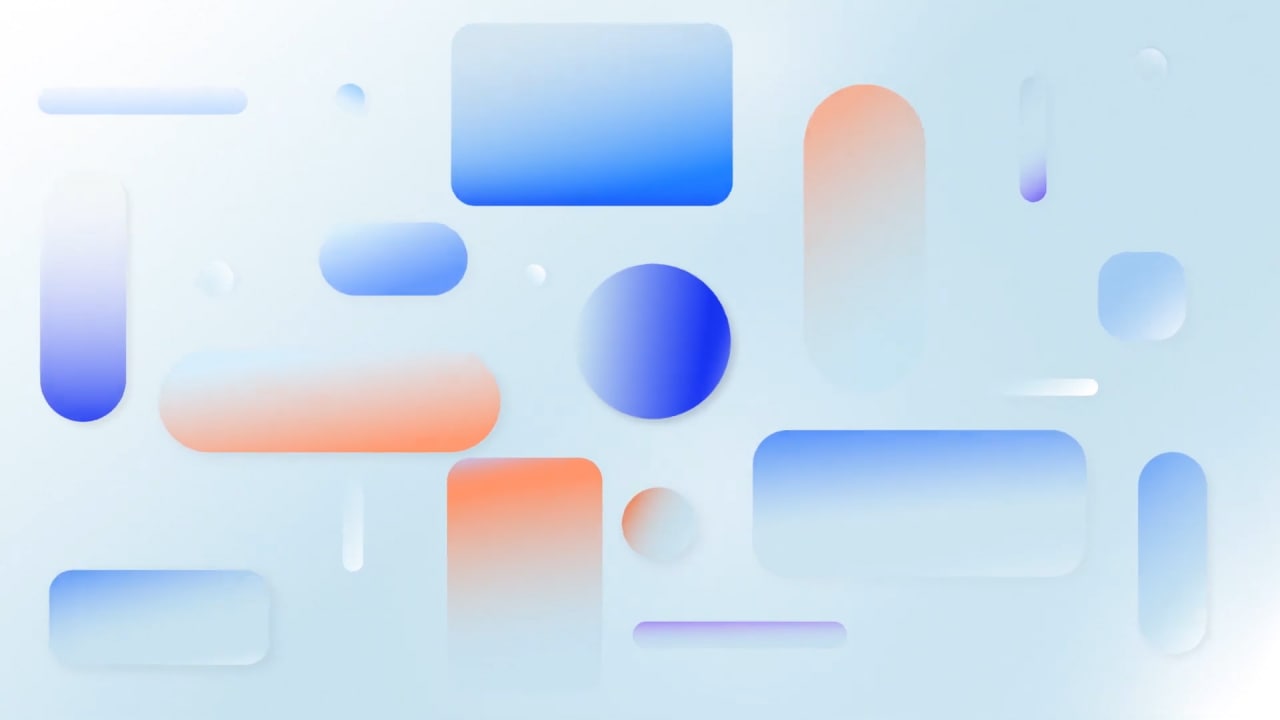 Moving on, Android 13 will bring major improvements to the widget system and since OnePlus follows heavily the stock Android, it seems like OxygenOS 13 will come with a new widget system for the consumers. 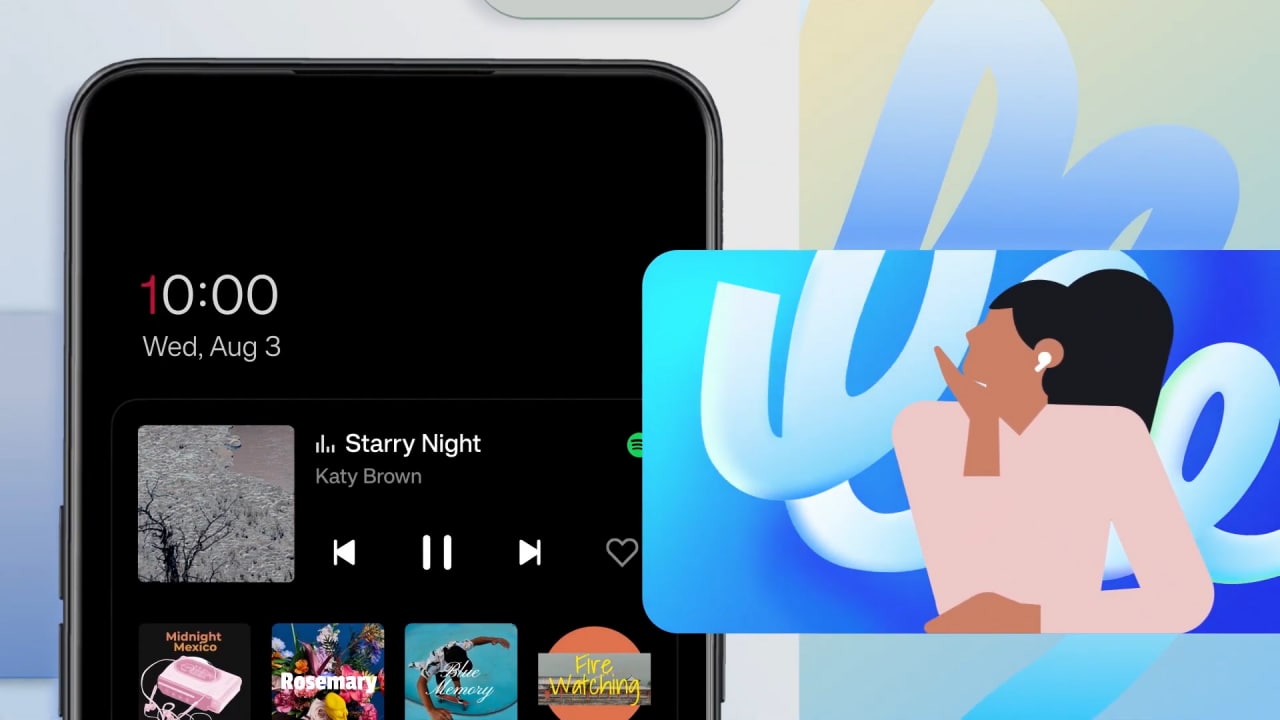 That’s not it, Canvas Always on Display (AOD) is likely to get some new customization features that could make it better than ever before. Currently, there are no additional details revealed on the exact customization options but we are likely to get complete details very soon. 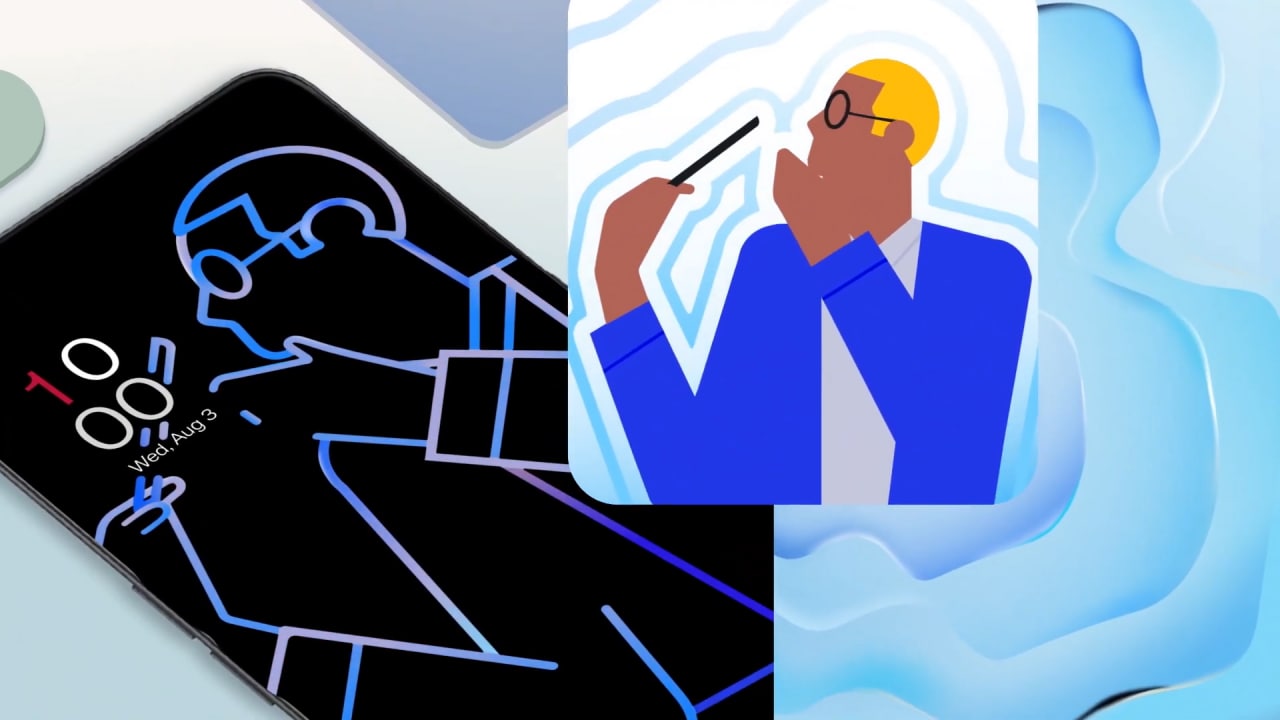 Next is, new animations, OygenOS could bring up new system animation improvements as well as optimizations. The teaser also mentioned a date – August 3, which is the unveiling date of the upcoming OxygenOS 13. 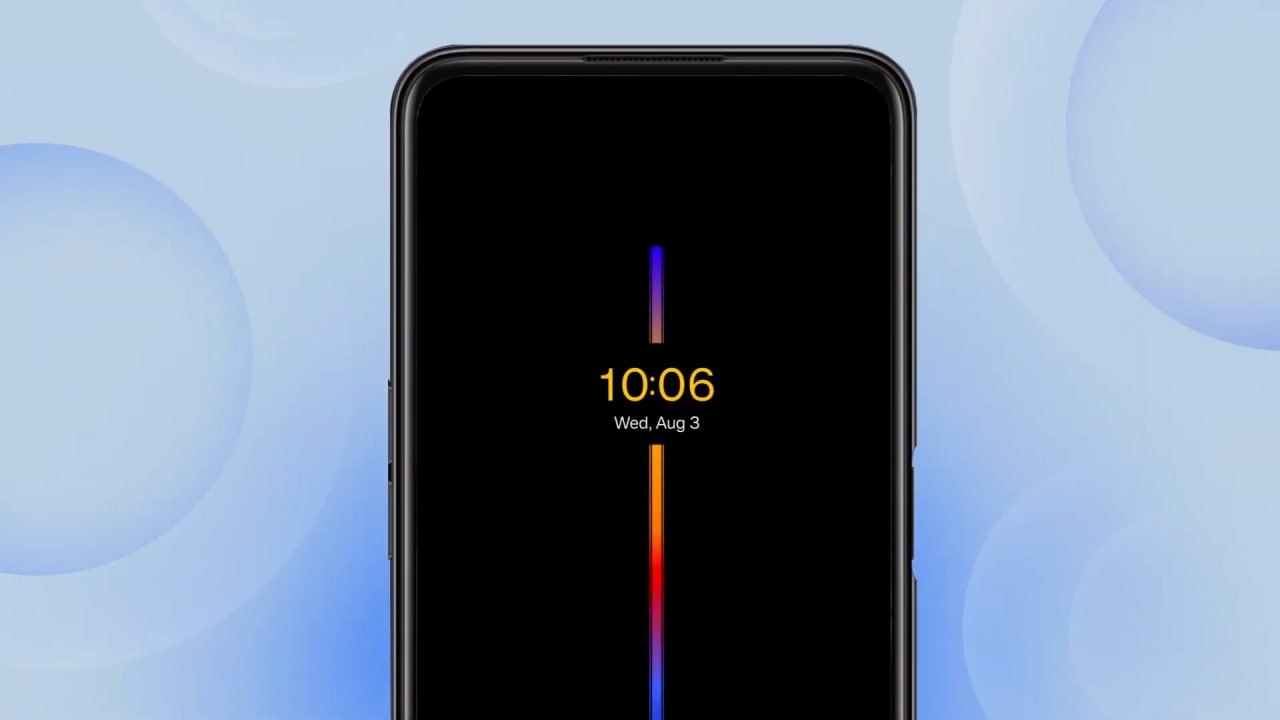 All and all, OxygenOS 13 would be the best OyxgenOS version OnePlus has ever developed and we cannot wait to see, the variety of features that the phone maker will boast in this upcoming Android 13-based software, whether it’ll come with new Materials You design or a new speedy user interface. OnePlus is surely an exciting ride.

Other these, the phone maker is also launching a new smartphone – The OnePlus 10T 5G smartphone, which could be the first phone to pick up this new smartphone software ahead of every other device. However, the current beta testers model – The onePlus 10 Pro is also eligible to get the first shot at the OxygenOS 13.

Check the video below.

Are you happy with OnePlus Customer Support?

How to change icon shapes of Quick Settings...

How to customize Edge Lighting in OxygenOS 13...

Here’s what makes OnePlus different from other Android...

Here are some undeniable factors about OnePlus smartphone