Some OnePlus 8T users reported to have bad camera quality

Last month, OnePlus launched its latest flagship smartphone, OnePlus 8T with the most advanced features. This device comes with a quad-camera setup including a 48MP primary camera, a 16MP ultra-wide-angle camera, a 5MP macro camera, and a 2MP depth camera.

Following the launch, the owners of OnePlus 8T started reporting about some major bugs related to devices’ front and rear camera quality. It is very disappointing for the users to have issues related to the camera quality in a flagship smartphone.

According to the multiple reports on the community forum, the primary camera clicks pictures with extra whitening and lots of contrast. The camera fails to take pictures at night indoors and washes out all the shadow details. 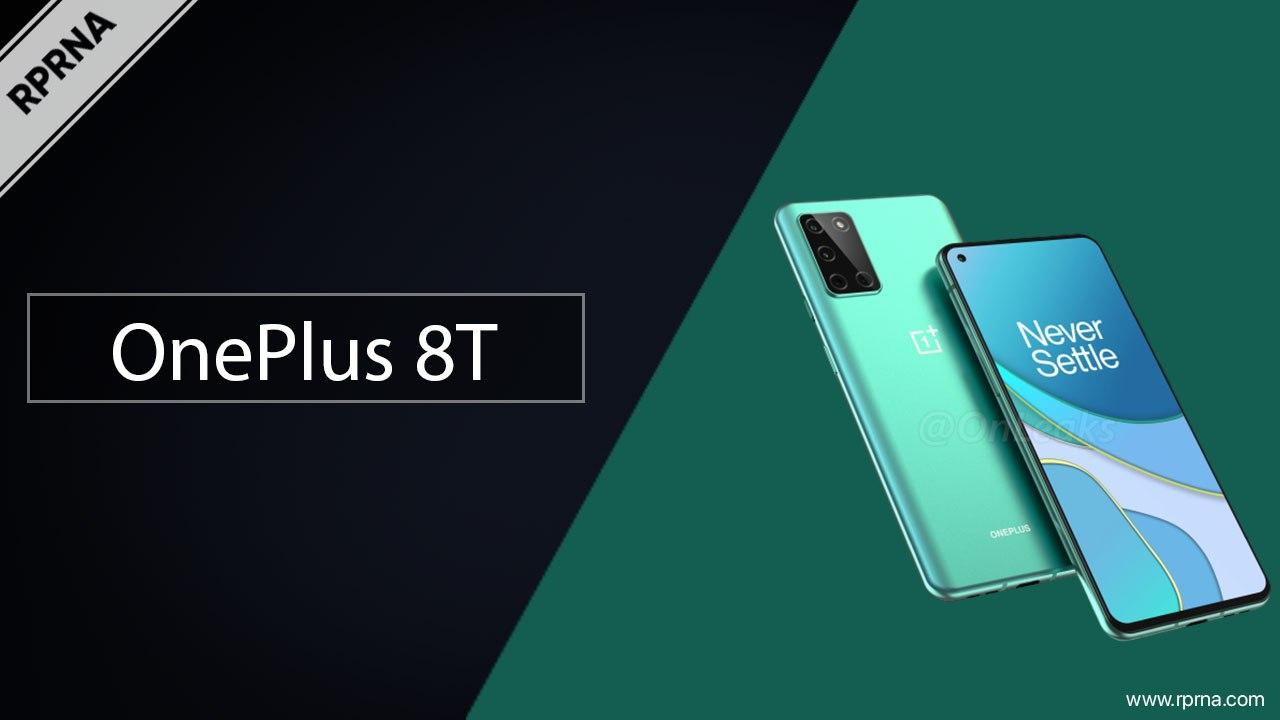 Users have also reported that increasing zoom has a lack of details and some blurry white lines come on recording and playing slo-mo videos. Well, users were not expecting this in OnePlus 8T especially when their old OnePlus phones are giving good camera clarity.

Besides, the reason occurring this issue is still unclear, Even the latest update for OnePlus 8T didn’t fix the issue. Hope the company will soon take a step and provide the next update as soon as possible.

OxygenOS 12 Features: All you need to know...