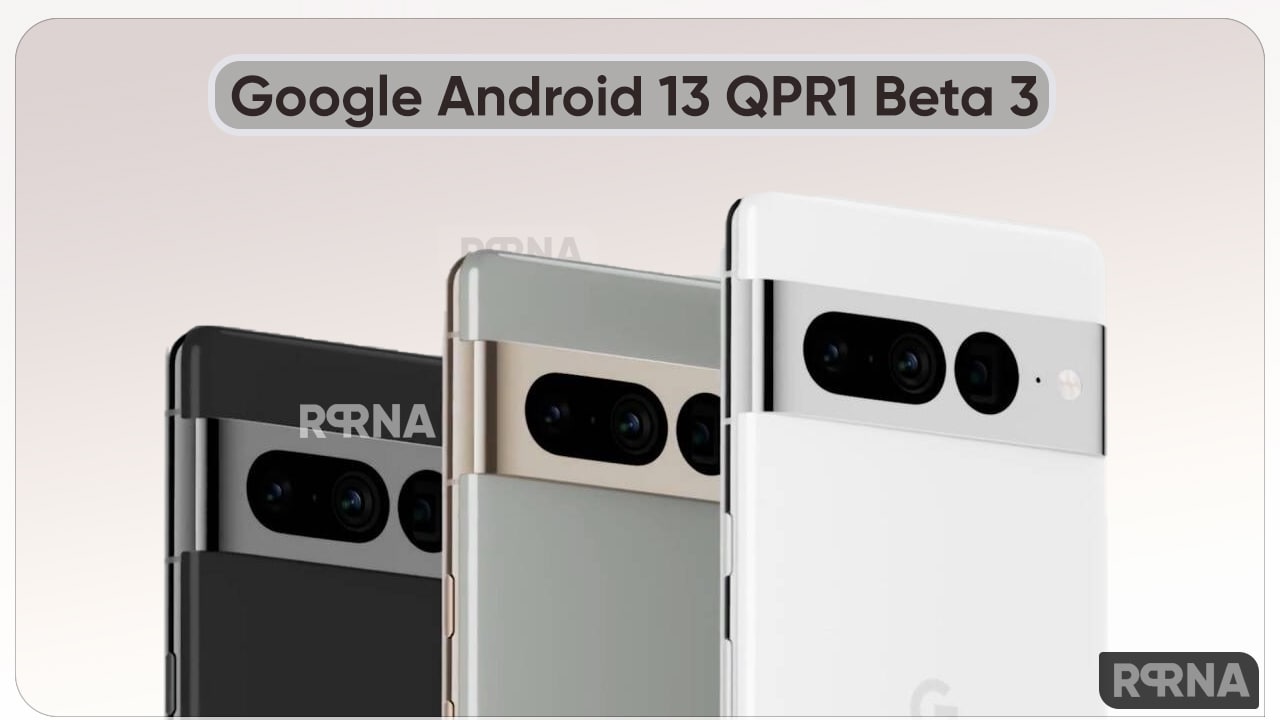 OnePlus has started releasing the November 2022 security update for the standard OnePlus 9 devices. Ultimately, the new update welcomes a variety of improvements and some major fixes for the known issues of the smartphone’s system.

According to a post shared on the Twitter platform, the OnePlus 9 handset is getting the November 2022 security update with OxygenOS 13 version LE2115_11.F.17. For installing the latest improvement package, the corresponding device owners must have at least 200MB of storage space in their handsets.

Notably, the Chinese manufacturer has already rolled out the respective update for the other members of the OnePlus 9 series. For instance, the OnePlus 9 Pro, and the OnePlus 9RT. Now it’s time for the standard version to gain the benefits and improvements of the November 2022 security patch.

Speaking of the changelog, the latest November 2022 update holds fixes for the well-known display issues. Consequently, the update resolves the display issues in the Quick Settings panel and the NFC (Near-Field Communication) section.

On the flip side, it mends the camera viewfinder defect in some cases and makes it more stable in use. In addition, we also have a fresh-released security patch that enriches the device security system and increases the firmness of the internal framework. You can take a detailed view at the changelog, below. 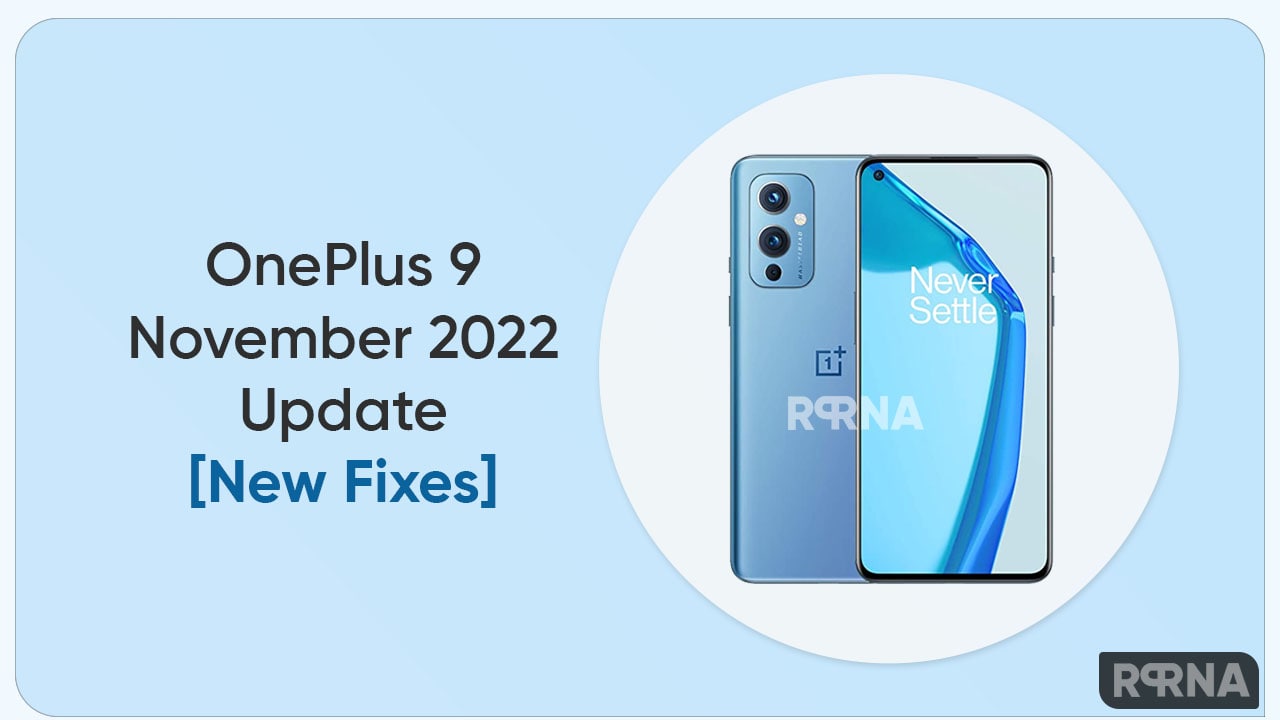 So OnePlus 9 users, install the latest firmware to experience a bug-free and more durable phone system. We recommend conducting the installation under a stable Wi-Fi connection and with a sufficient battery level.