With these monthly security patches, the company tries to fix the issues and exploits appearing on your smartphones. But there is a list of OnePlus devices that have not yet obtained the fixes and optimizations released with the September 2022 OxygenOS update. 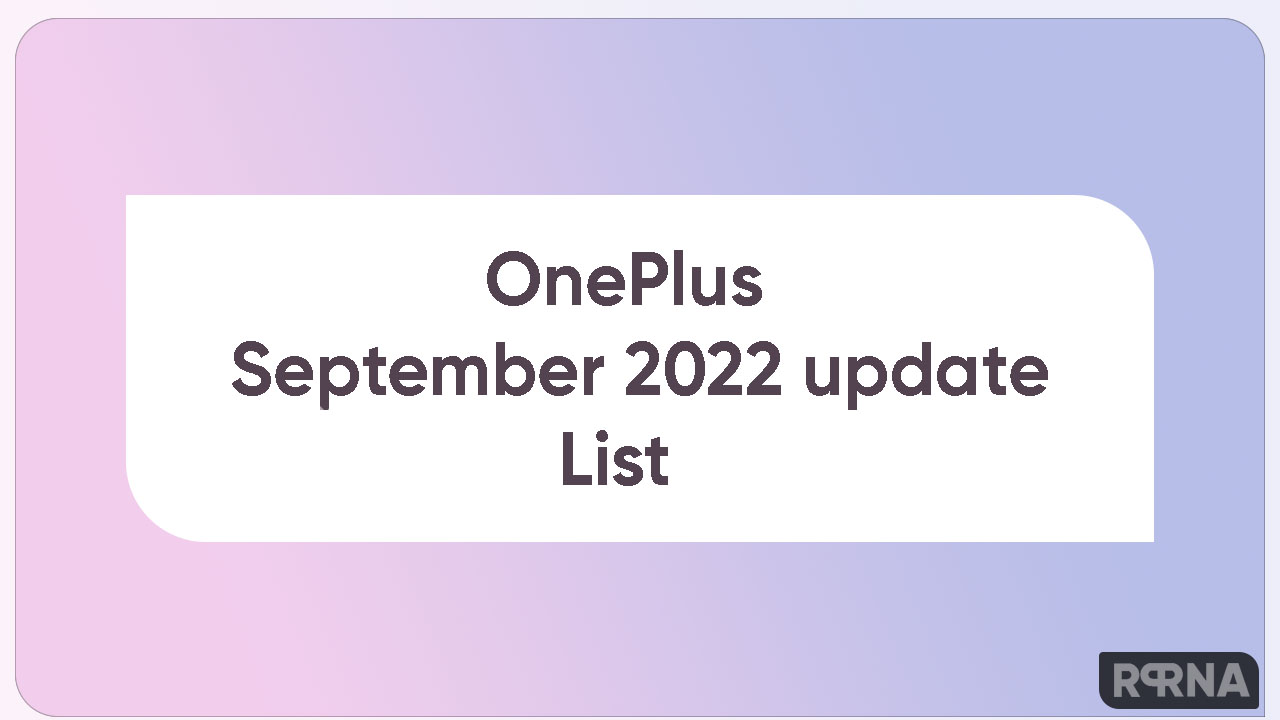 However, we will keep you updated once the firmware reaches any of these listed devices. Because the update is rolling out in batches and will be available for every device in the coming days. Aside from this, the company is also running the OxygenosOS13 beta for some users.

Security updates are important as it gives your device a new start and let you experience a more improved performance than before. We recommend every user to install the update on their devices because they are meant for the betterment.

Are you facing any issues after installing OxygenOS...