In the month of July, OnePlus released the first Android 12-based OxygenOS 12 Open Beta 1 update, later the device received a second beta. So far, there is no information about its stable release, Android 12 update brings lots of new features, functions, and customization options.

Notably, the update was released for a limited number of users, as it was a beta rollout that’s why the brand allowed only a limited number of participants. But here the question comes, when will the OnePlus 7 series owners will get the stable version of Android 12? 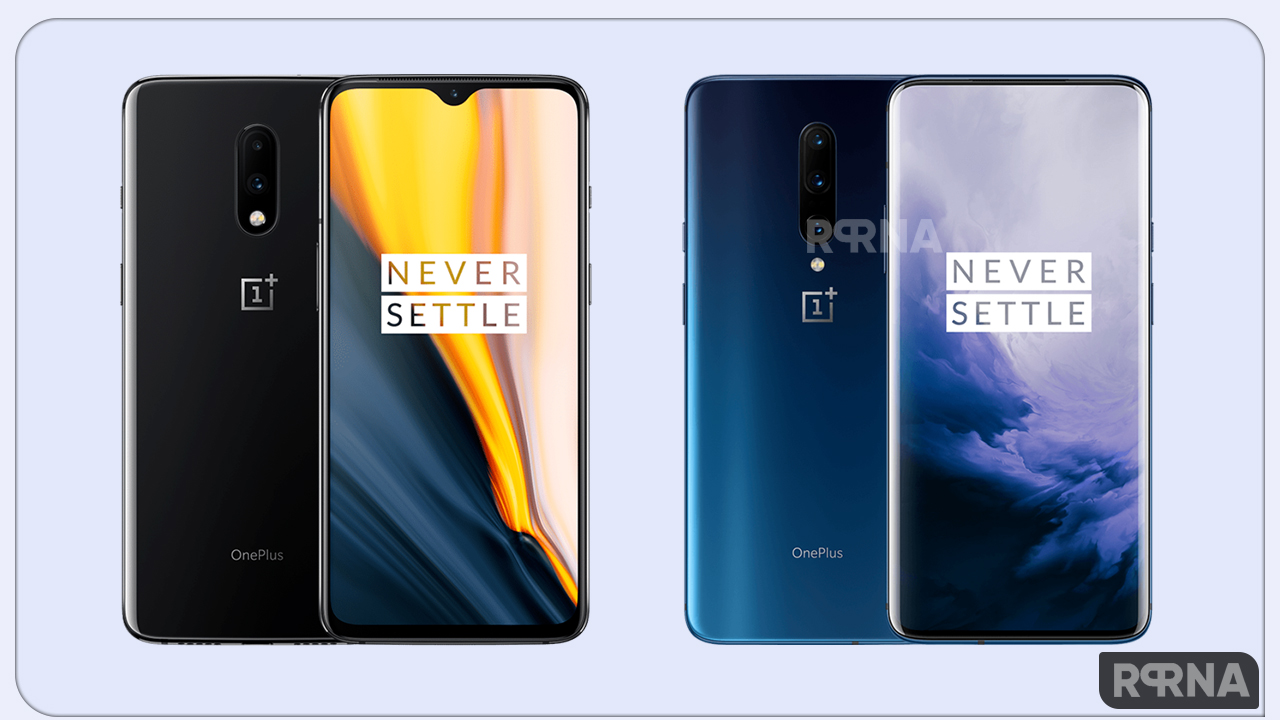 Many OnePlus 7 series users are questioning on OnePlus Community whether their smartphone will be able to experience the offerings of stable Android 12-based OxygenOS 12. But the only response they are getting is that the update is under process.

The update is under process is good, but for how many more days, already the OnePlus 7 series users have waited for a long time. But, OnePlus is not making any official announcement about the release of Android 12, nor it is clearing the reason behind this delay.

We expect the company to roll out the stable update for the OnePlus 7 series, at least before the stable release of Android 13. So that the users could experience the latest offerings and features of the OxygenOS 12 OS as they are only limited to that.

The reason behind this delay of the update can be the stability and reliability of the OS, I think the company is ensuring its ability and durability at its fullest. Because the Android 12 based OxygenOS 12 could be the last update for the OnePlus 7 series device owners.

On the other hand, users of the OnePlus 7 series are even asking will their device is eligible to get the Android 13-based OxygenOS 13 update, or if they are limited to Android 12. Notably, the OnePlus models OnePlus 7/7T and 7 Pro came repacked on Android 10.