Google has recently released an Android 13 Beta 3.3 update with the most awaited easter egg. Along with this update the company has released a surprise update for the Google Pixel 3 and 3 XL VoLTE roaming support.

The latest Google Pixel 3 and 3 XL update enables VoLTE roaming on Pixel devices, Google aims to avoid any connectivity issues that users may face when US carriers terminate their 3G networks. The users of these devices have to contact their carrier provider or have changed their devices to get VoLTE roaming support.

Both the phones will get the global build and one for the “Telstra, Optus, and Vodafone AU.” This update is still the initial Android 12 OS not on the Android 12L. These phones got the last major Android updates as the February security patch just before the Android 12L and therefore, these smartphones are not eligible of taking part in the beta program, and the update lands on 12. 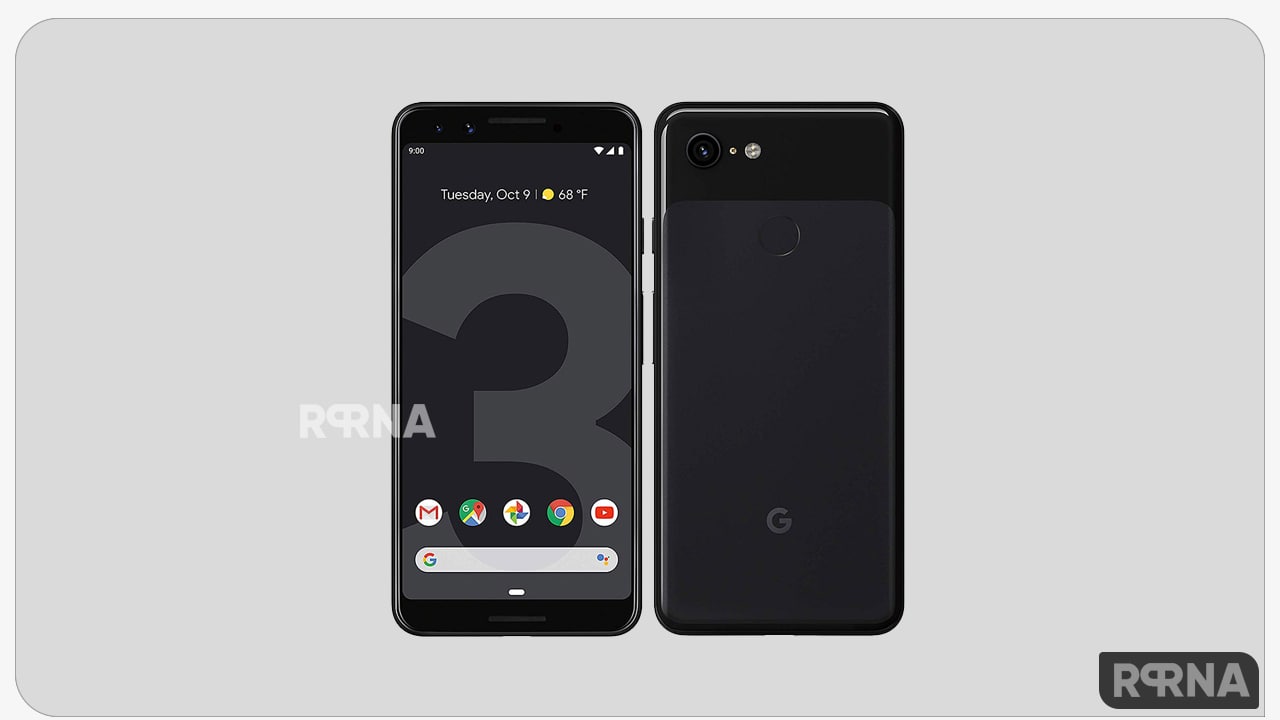 The company confirms that the June update will bring the Voice over LTE (VoLTE) to these devices. The other Pixel devices already got this update and only these two were only left for the update. these smartphones were launched on the 18th of October 2018.