POCO F3 is now receiving a new software update that mainly installs the June 2022 security patch update. It is currently released for Taiwan and is expected to be released in other regions in a few days or weeks.

According to the new information, this update improves system security and stability and fixes various issues to improve the overall device’s performance. Moreover, this update boosts your phone’s performance by protecting it from bugs and viruses and fixing some common crashing and lagging issues. 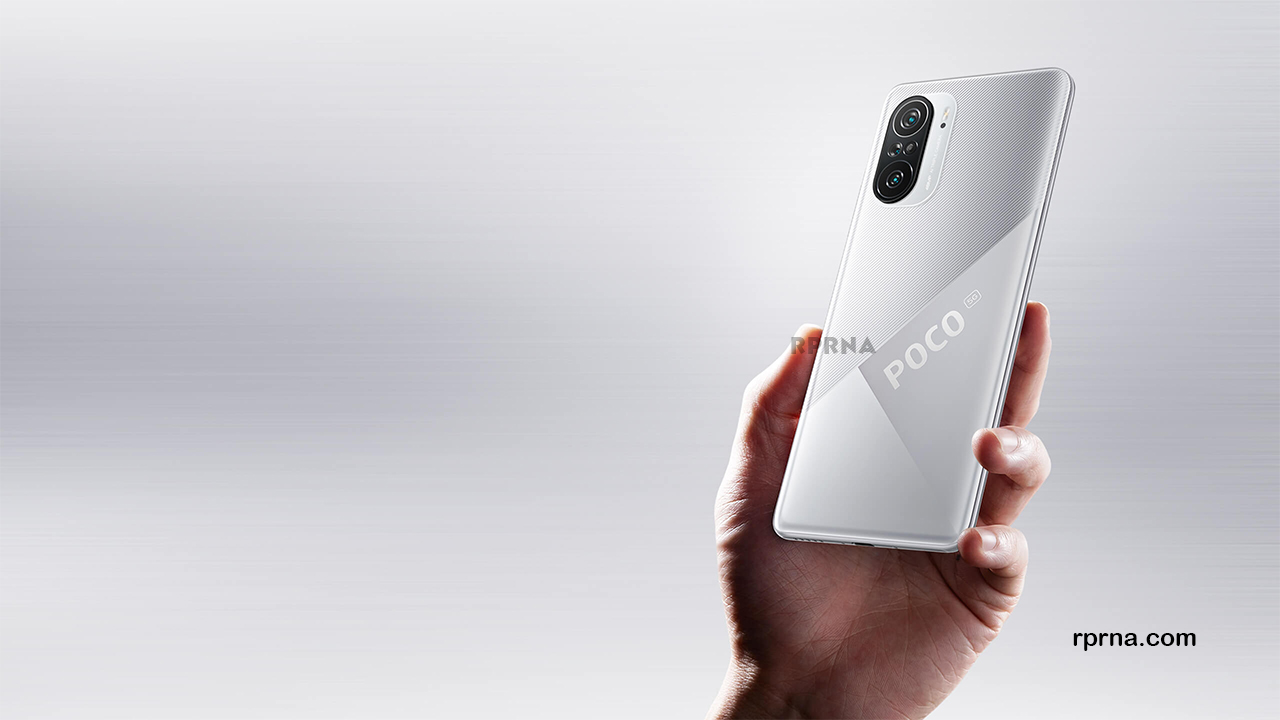 POCO F3 receiving the new security patch with MIUI 13-based Android 12 with comes with version number V13.0.2.0.SKHTRXM. and updated package size of approximately 507 MB, we recommend that you download this update on your own phone. This update is currently released for Turkey and is expected to be released in other regions soon.

If you don’t want to wait for the update, then you can manually check from here by going to the phone’s settings, hitting About phone on the MIUI version menu, and finally clicking on the download update option.

We suggest you take a backup of important data to prevent unwanted data loss. Next, make sure your device has sufficient battery levels, so your smartphone won’t run out of power while installing the software update.