Realme 5, 5s and 5i getting February/March 2021 security update

Realme is continuously releasing February and March security patches together in an update for its several smartphones. Recently, these security improvements are also released for Realme 5 Pro users which enhances the system security of the device as well as boosts overall system performance.

Now, as per the information, the company has started rolling out a new software update for Realme 5, 5s, and 5i users. This update comes with the latest February and March 2021 security patch which optimizes system security as well as enhances its performance.

Other than the security patch, there’s no features and optimization have been added to the smartphones. Below you can check the official changelog and software version of this update.

Apart from this, the company has recently released Andriod 11 based Realme UI 2.0 roadmap for Q2, 2021 and also confirmed the road map for Q3, 2021. This road map is exclusively revealed for the Realme device in India. 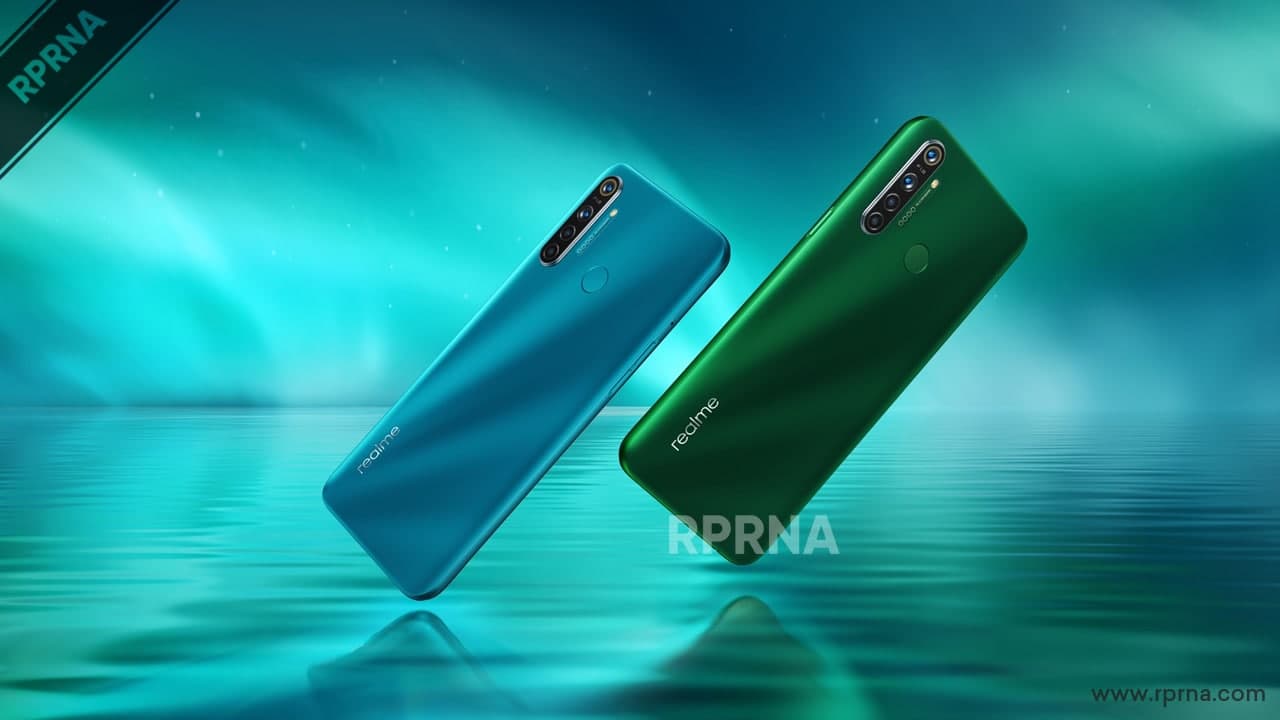 Here’s how to enable dark mode on Samsung’s One UI 3.1