Recently, we have witnessed the October 2021 Android security update for Realme 8 4G smartphones. Now the update is being rolled out for its 5G variant, which is Realme 8 5G. Alike the 4G version, this firmware is also released in India.

When we talk about its changelog, it mentions a bunch of bug fixes along with the October security patch. As per the new update log, the update fixes the lag and shutter problems that occur in some cases.

It further fixes the screen flickering issue that might occur when leaving Sleep Capsule and an issue where the Raise to wake feature might occasionally fail to work.

The October 2021 Android security patch for Realme 85G smartphones can be identified via the build version RMX3241_11_A.11. 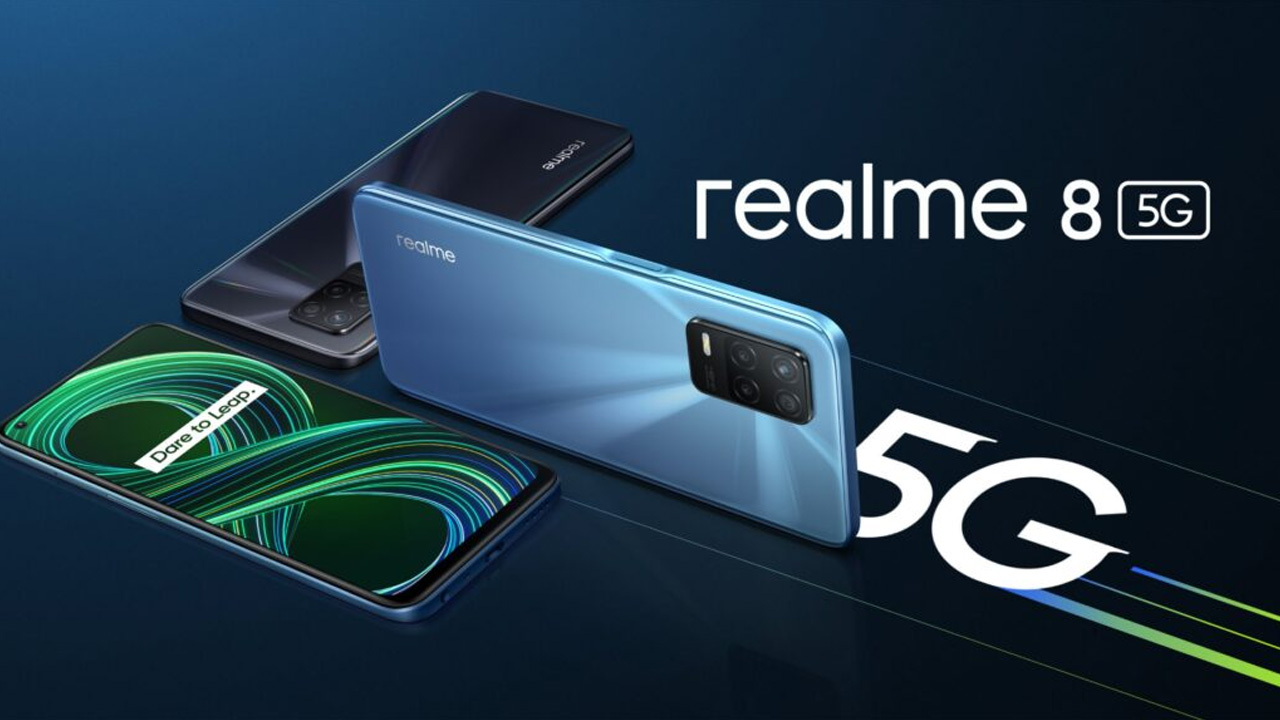