PUBG Mobile 1.3 update with Black Zone and Demolition Zone will be available soon

It brings many new features and improvements to the existing ones. Apart from this, you can see many tweaks inspired by Android 12 OS. Realme 9 5G users should note that the open beta build of Realme UI 3.0 is a bit unstable and buggy as well as incompatible with select third-party apps.

Realme UI 3.0 offers a revamped version with Fluid Space Design and Sketchpad AOD, new features to help protect your privacy, and a whole system-wide system to make your Realme smartphone faster and more fluid than ever. makes improvements. There’s a lot more to say about the Realme UI 3.0 – you can proceed to enroll your smartphone to make use of these features. 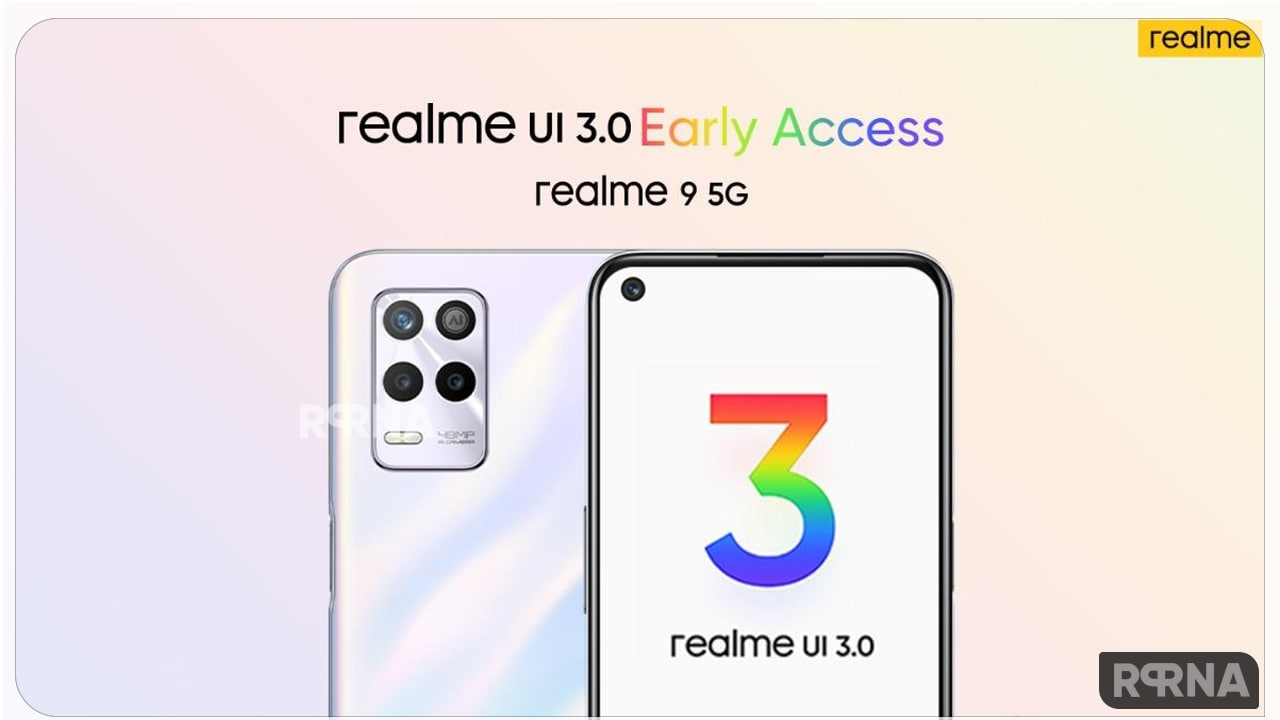 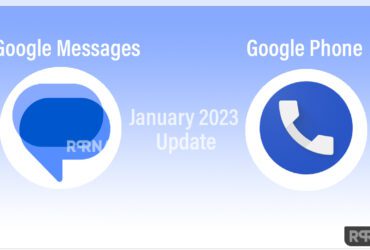