The Realme C12 and Realme C15 are now getting November 2021 update with the October and November 2021 security patch. Check the complete changelog below:

Realme just released the September 2021 update for the Realme C12 and C15. Check the changelog below.

• Fixes a screen flickering issue in some cases.

• Fixes a display issue with the app.

• Fixes a screen flickering issue in some cases.

• Fixes a display issue with the app.

Realme started to release a new software update for the Realme C12 and C15. This update comes with June 2021 security patch for system security enhancement as well as fixes some known issues.

According to the update log, the new Realme C12 and C15 update install the latest June 2021 security patch for better device security. Moreover, to download this update, users have to spend around 3.63GB of data. There’s not much to discuss what’s new, this update is mainly aimed at improving the overall security of the device.

Apart from the security patch, the update also fixes some known issues and optimizes the system stability for better device performance. However, there’s no additional feature or change noted in the Realme C12 and C15 updates. 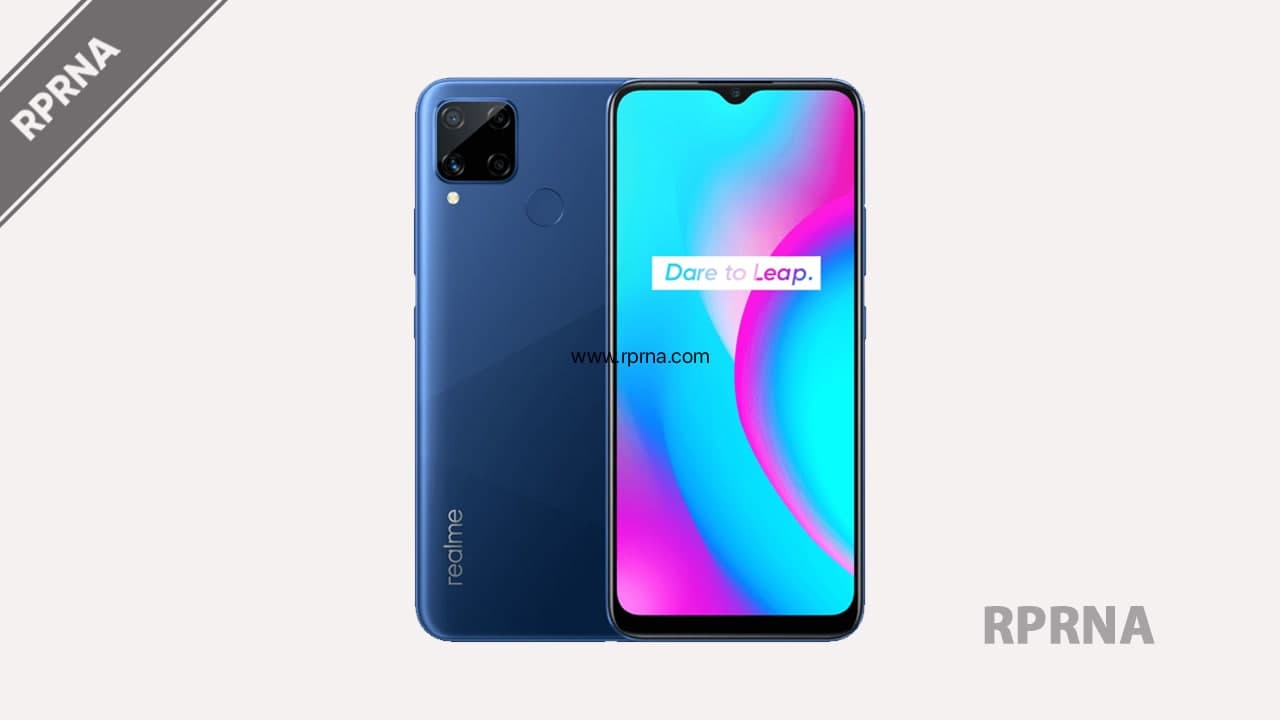 For more information, below you can check the updated software update, download link, and changelog of this update.