Recently, Realme GT 2 Pro and GT Master Edition have begun collecting the September 2022 update. Today, the month of September has finished and the October has begun, but there are still some manufacturers who will expand the September month patch for the remaining devices.

Realme has seeded its several devices with September 2022 security patch update, but now the turns came of Realme GT 2 Pro and Realme GT Master Edition. This update will surely bring some or the other optimizations for both of the devices.

Talking about the details, the September 2022 security update will give your device a boosted performance and bring fixes for several bugs and issues. Similarly, the update can be identified through the UI build versions mentioned below. 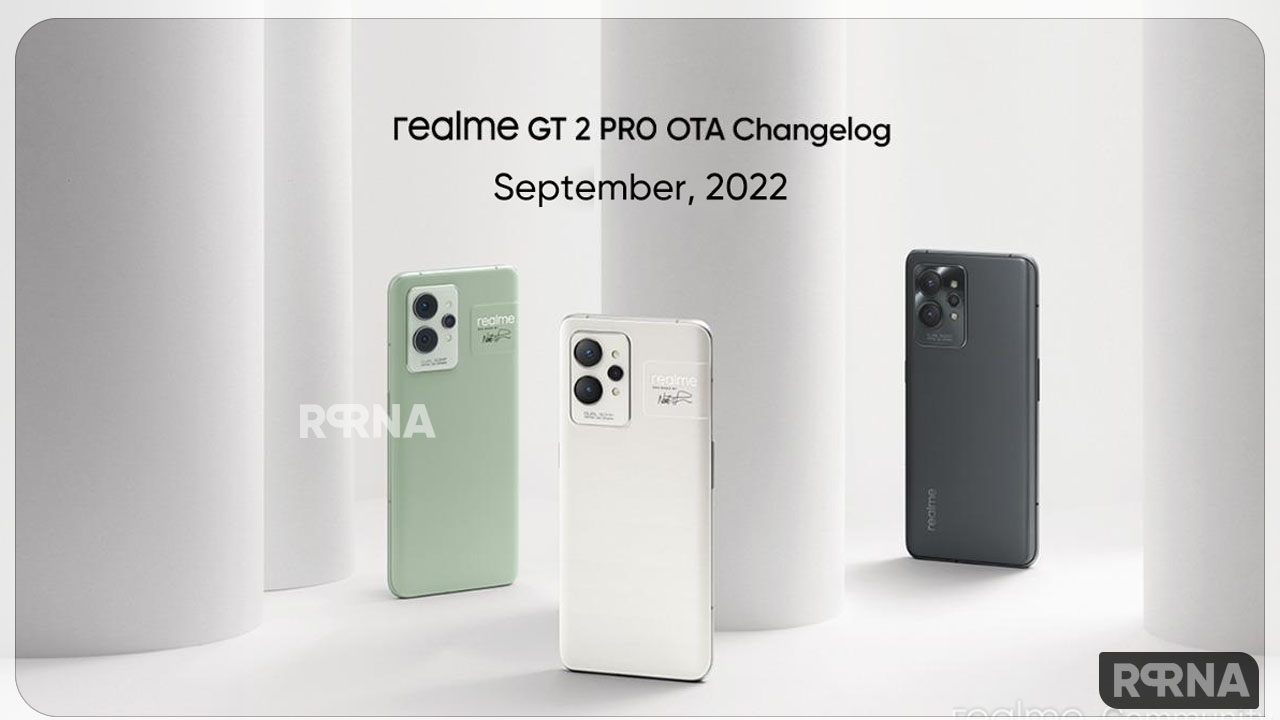 According to the changelog, the September 2022 update will add the 5G network function supported for Jio on your Realme GT 2 Pro device. Also, it will resolve the issue where your phone might unexpectedly restart, as well as it will offer your smartphone a boosted and improved running.

• Fixes an issue where your phone might unexpectedly restart.

Realme GT Master Edition smartphone users will accumulate improved security and better stability of their devices in order to optimize the overall performance. Also, the update will add the 5G network function supported for Jio.

However, the update is been rolling out in batches and currently, it is available for a limited number of users, but after examining the stability it will be rolled out for more users. Kindly be patient and wait for the update on your device.

You can even check for the latest software update manually, just head towards the Settings and tap on the Software Updates menu. You can Download and Install the latest update now.