In collaboration with Google, Realme has come up with the second version of Realme UI based on Android 13 Developer Preview. This version is currently compatible with the Realme GT2 Pro in India, Europe, and China. It is still in the early stages of development, and the update will soon be rolled out to more of its users in the stable platform in the next few months.

The Realme GT2 Pro Android 13 Beta 2 firmware update brings enhanced stability along with improving the overall device performance. It also brings the performance of system security and privacy can be enhanced. Before you download and install this update, you should save your smartphone’s data on your device. 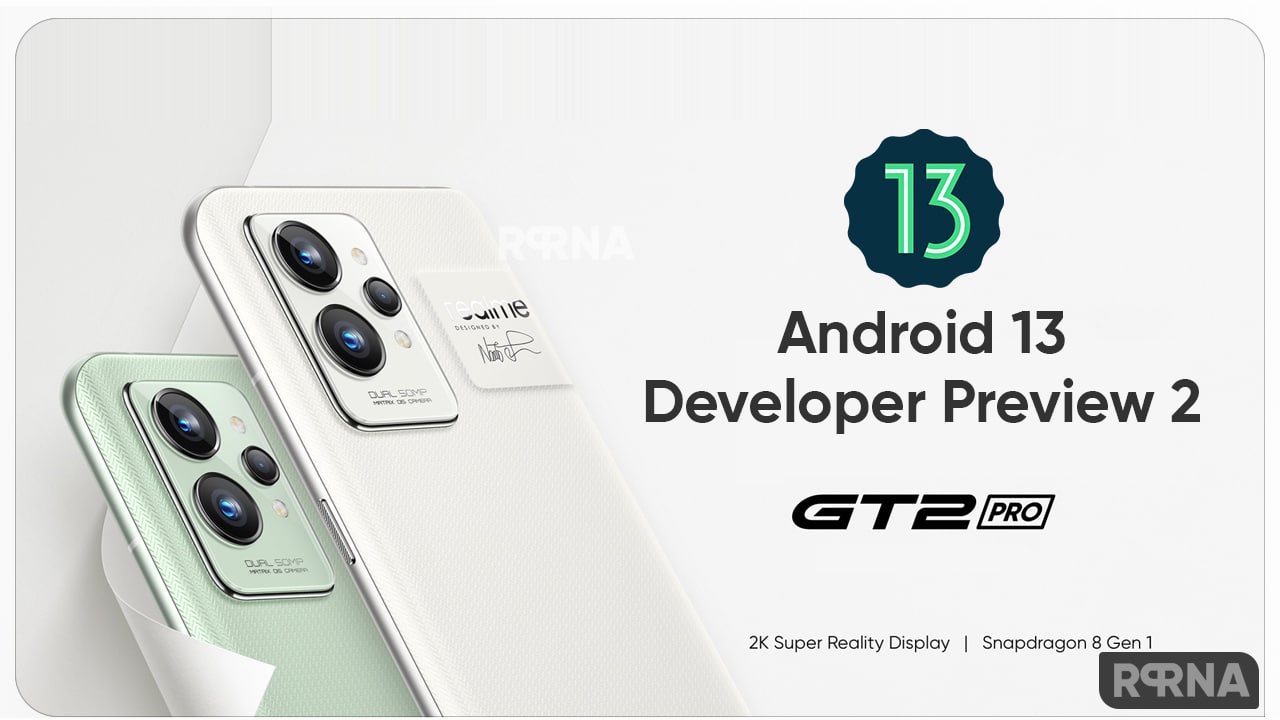