Realme Narzo 50i Software Updates: Gets June 2022 update with some fixes

In September 2021, Realme launched its new budget smartphone of the Narzo series, the Realme Narzo 50i in India. It features a 6.5-inch HD+ LCD display, powered by Unisoc SC9863A SoC with up to 4GB of RAM, runs Android 11 with realme UI Go Edition, and packs a 5000mAh battery.

After the launch, the company began releasing new patches, feature updates, fixes, and improvements for Realme Narzo 50i for better device performance.

This article is completely based on the Realme Narzo 50i update which will keep you informed about every single software update that has been released for this smartphone. 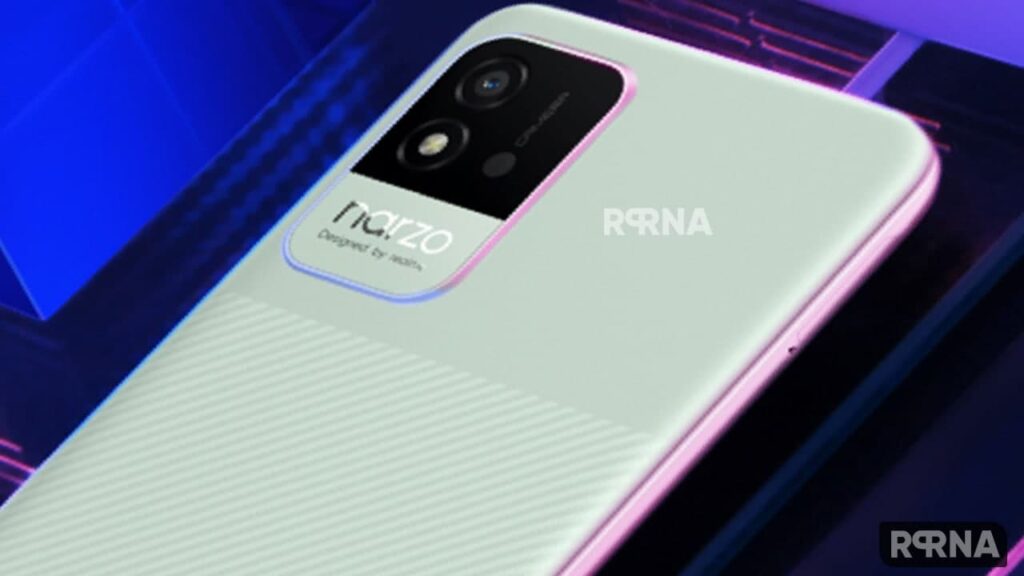 See the build number and changelog below for more details. Once again, this is a phased rollout and will be available to all users very soon. Please be patient and wait for the update on your device.

To ensure the stability of this update, it will be rolled out in a phased manner. The update will be pushed randomly to a limited number of users today and will have a wider rollout in a few days after making sure there are no critical bugs. If no critical bugs are found, the full rollout will be completed in the coming days. 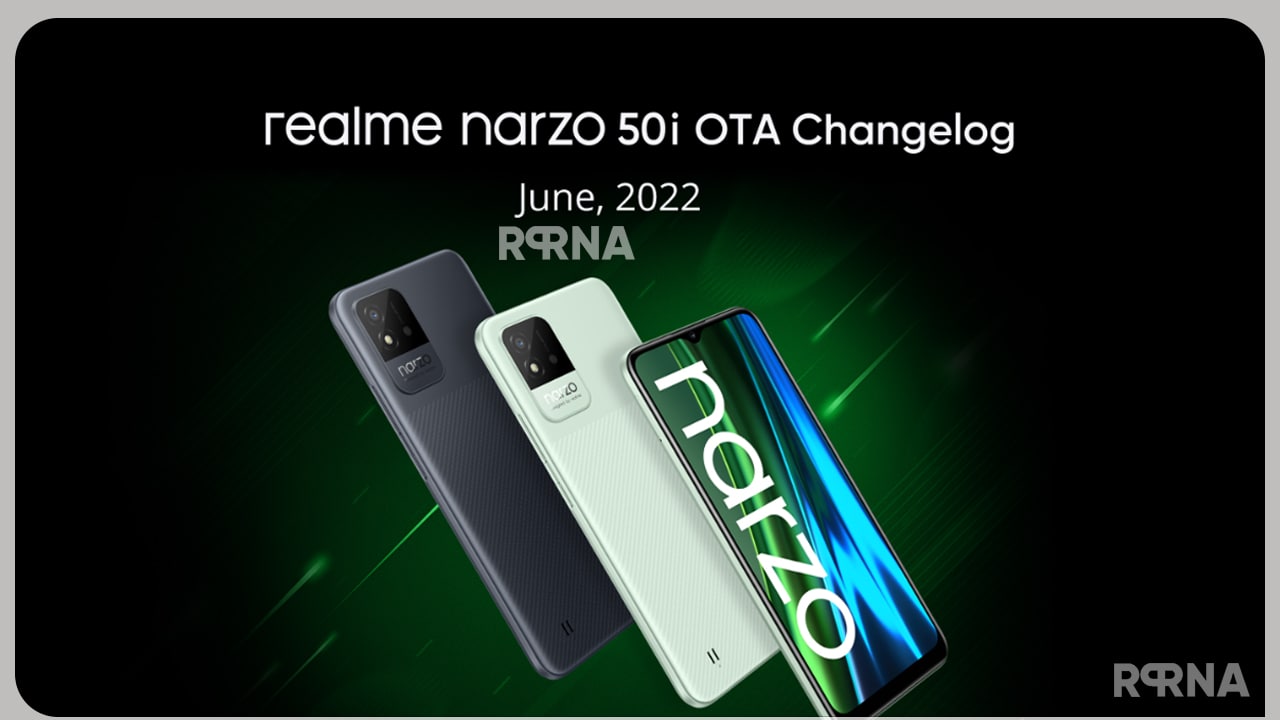 Apart from the latest level of Android security patches, the Realme Narzo 50i A.27 update also fixes some known issues for better system performance. Meanwhile, the changelog mentions adding a new OTG switch to seamlessly pair the accessories with the smartphone.

Your phone might have detected a new OTA update and is showing a notification about it! If it is not, then simply check for the latest software update by going to your Realme Narzo 50i’s settings, scrolling down, and finding the software update option. 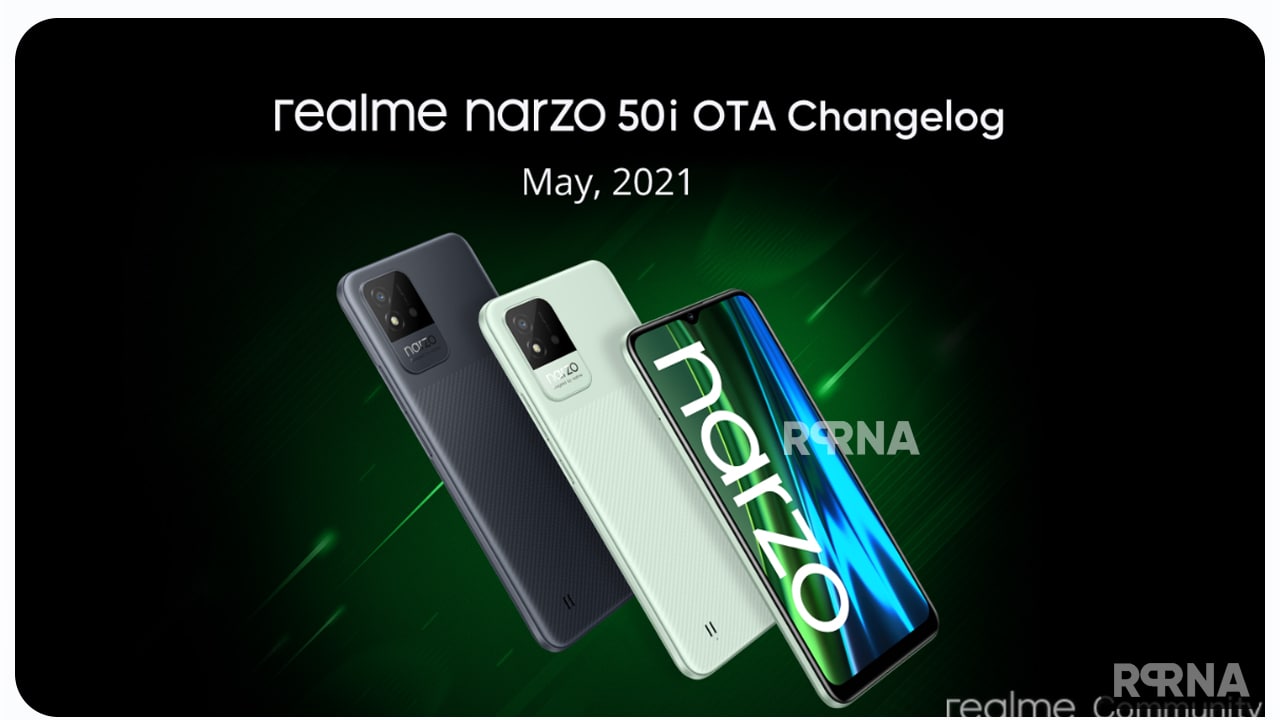 Realme is releasing a new software update for Realme Narzo 50i users in India. It installs the latest Android patch released in December 2021 to enhance the system security.

The update adds an OTG switch which is turned off by default as well as fixes some known issues. The firmware version of this update is RMX3231_11.A.63. You can check the updated changelog below.

● Adds an OTG switch which is turned off by default. To turn on this feature, go to “Settings – System – OTG”