According to the information, the Realme September 2022 Android security update will bring several improvements to the system’s security and stability. As well as the update will optimize the user interface of your device in order to boost the overall performance.

The September 2022 update is been rolling out in a phased manner yet, it will reach more users after examining the stability of the patch. Mentioned device owners can determine this latest update through the UI build versions that you can check below. 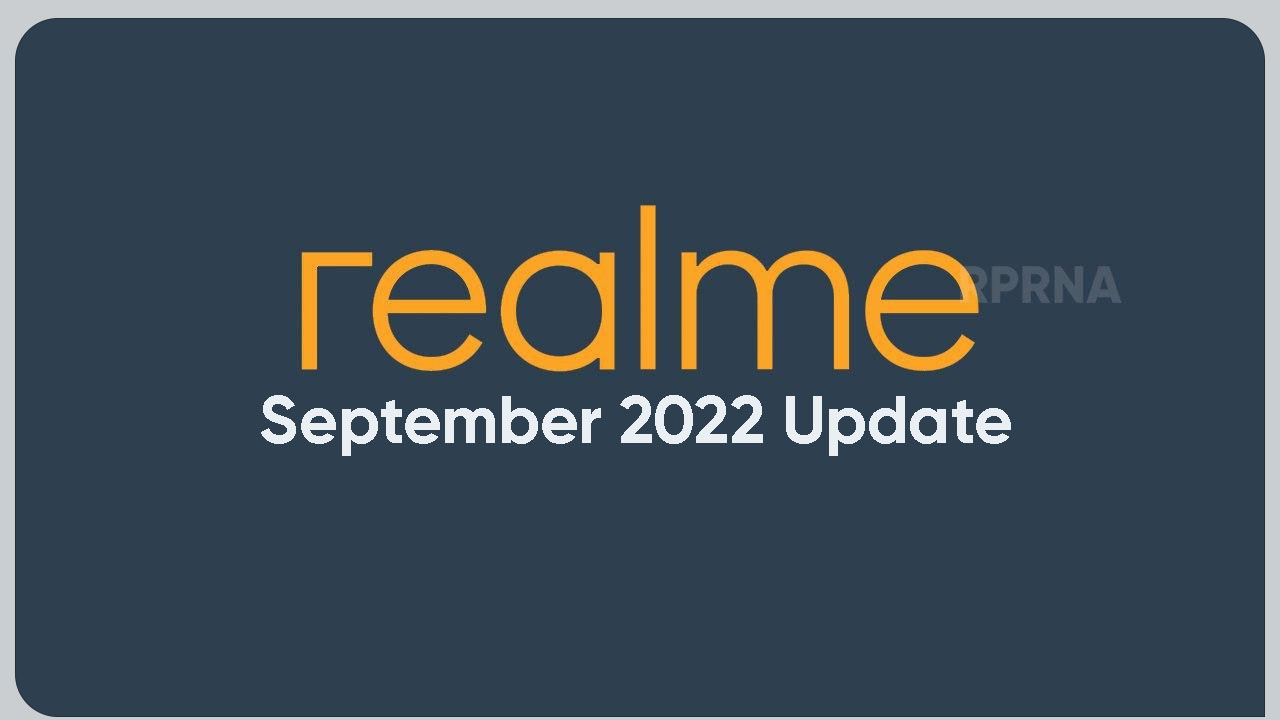 Users of Realme Narzo 50i, Realme 8S 5G and Realme C11 2021, can even check for the latest software update manually, just head towards the Settings and tap on the Software Updates menu. You can Download and Install the latest update now.

Now let’s explore the changelog of each device separately.

Realme Narzo 50i users will experience more improved security and stability of their device, the September 2022 security patch also bring fixes for some known issues. However, other than this there is nothing that changelog mentions for you.

Realme 8S 5G is a great device that is now receiving the 5G network function supported for Jio with September 2022 update. This monthly security patch will also enhance the stability and bring improvements to the overall interpretation of your device.

Now comes the turn of the Realme C11 2021 edition, this smartphone is providing great service for its consumers. Regardless, after downloading the September 2022 update it will get more refinements and improvements in the overall performance.