Back in September 2020, Google officially announced the Android 11 version with new features and major system improvements. After this, Realme also started to develop its own Realme UI 2.0 based on Android 11. Through this iteration, Realme users will get a lot of new features, added customization options, and more.

The Early Access program of Realme UI 2.0 allows users to experience the latest features of Android 11 and Realme UI 2.0 before its stable version is released. Following the official announcement, interested Realme X7 Pro users can apply for this event to get the Realme UI 2.0 beta update. 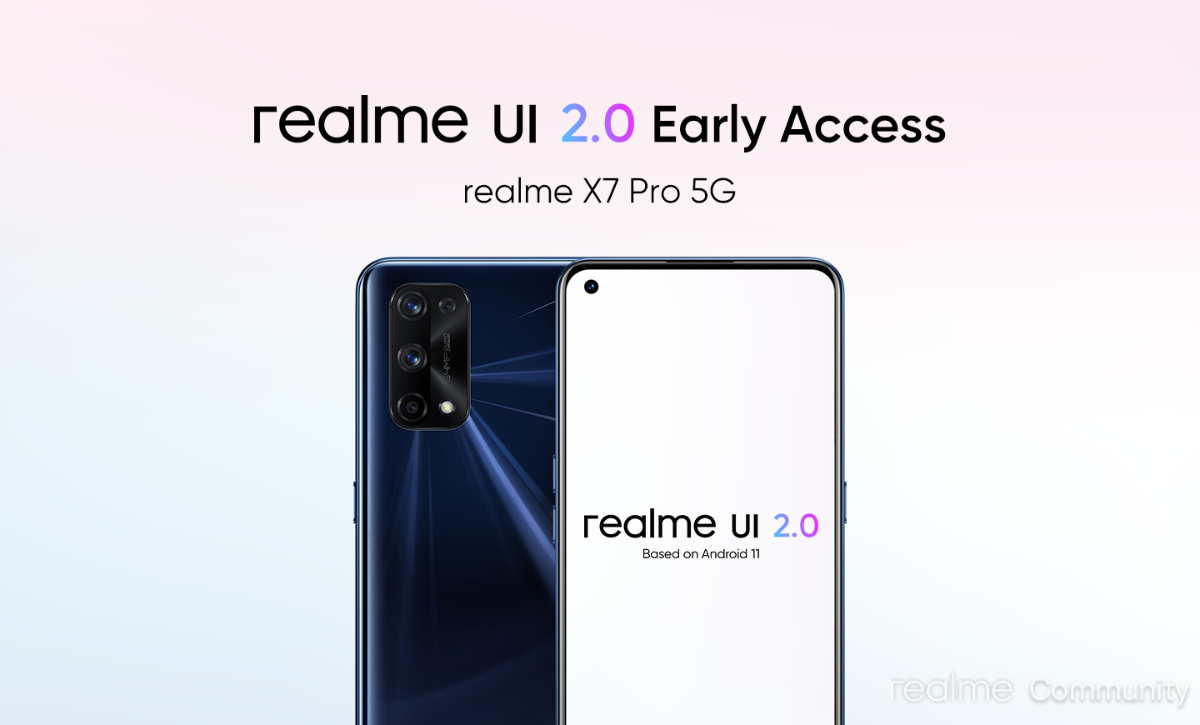 Spotify increases subscription price in Europe, Asia and the US

Here’s everything you need to know about the massive updates to Warzone, Verdansk ’84