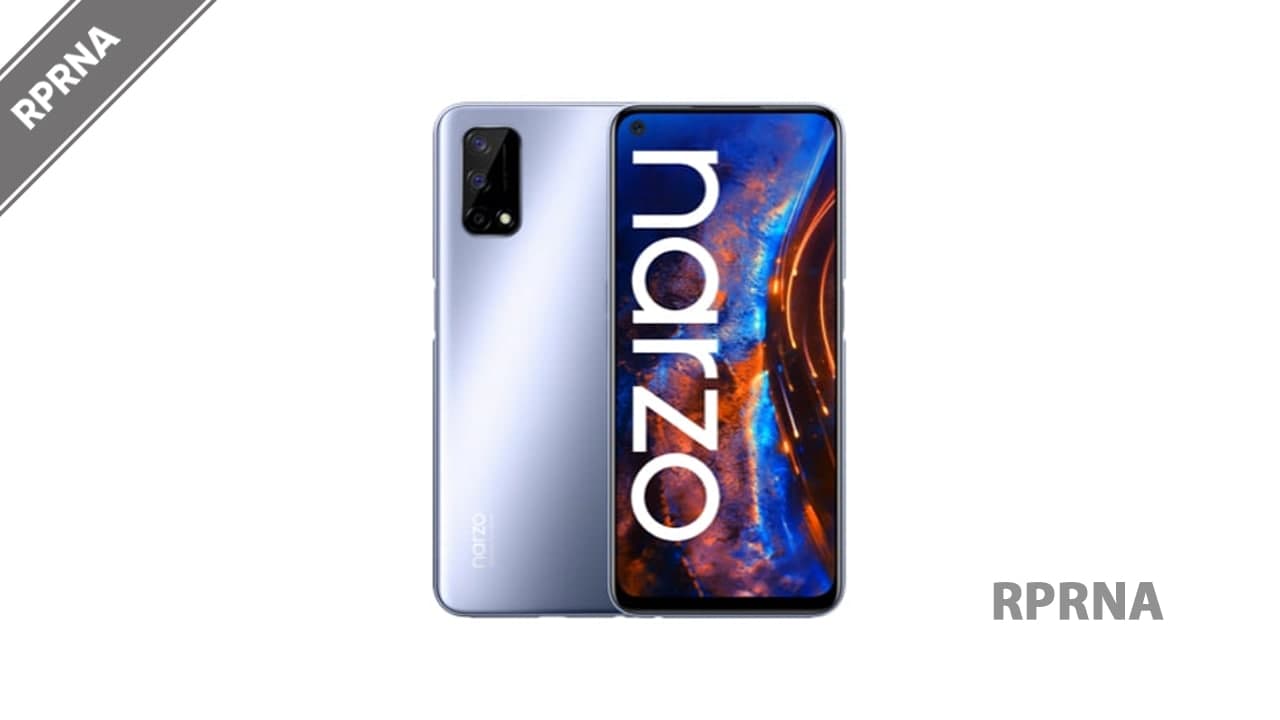 The Early Access program of Realme UI 2.0 allows users to experience the latest features of Android 11 and Realme UI 2.0 before its stable version is released. Following the official announcement, interested Realme Narzo 30 A and Narzo 30 Pro users can apply for this event to get the Realme UI 2.0 beta update.

Firstly, update your device to the required UI version

Realme UI 2.0: List of eligible Realme devices that will get Android 11-based Realme UI 2.0 [UPDATED]