Android 11-based Realme UI 2.0 Early Access program begins for Realme 7i and Narzo 10 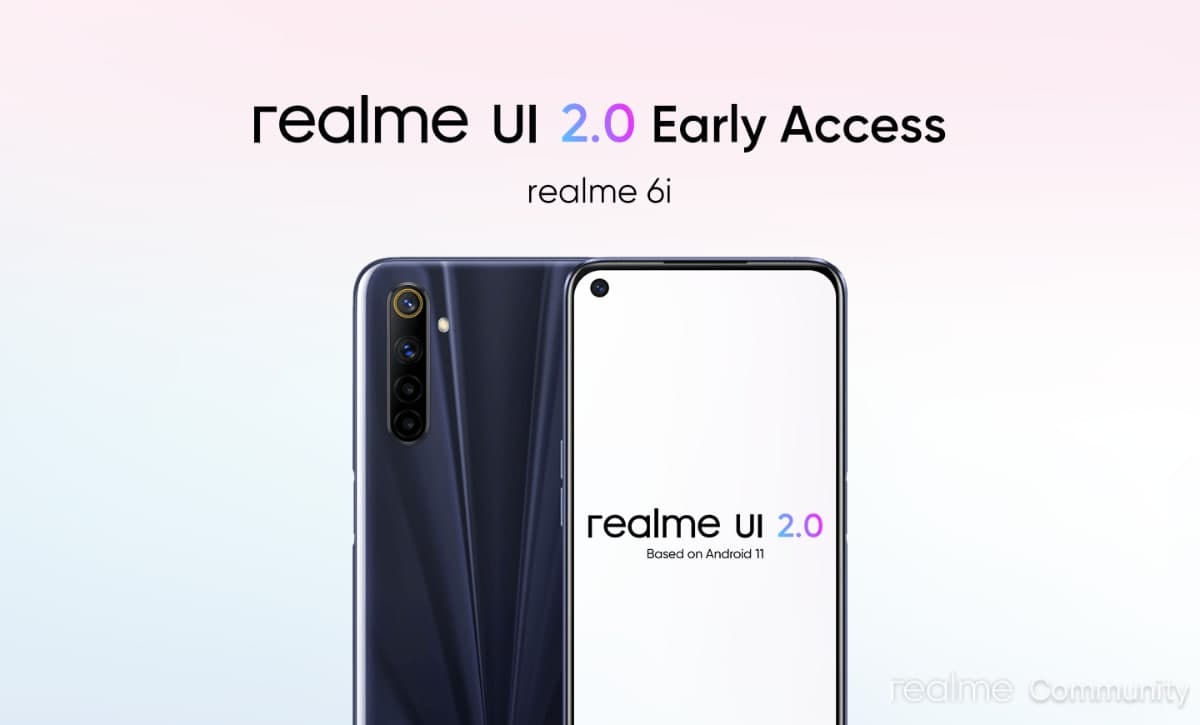 The Early Access program of Realme UI 2.0 allows users to experience the latest features of Android 11 and Realme UI 2.0 before its stable version is released. Following the official announcement, interested Realme Narzo 10  and Realme 6i users can apply for this event to get the Realme UI 2.0 beta update.

• The Early Access versions may have an unpredictable impact on your phone and affect daily use.

• Due to unpredictable factors such as network communication and strategy adjustment, it is not possible to guarantee that every applicant will receive the update. In case the update is not received, we suggest you patiently wait for the official release. 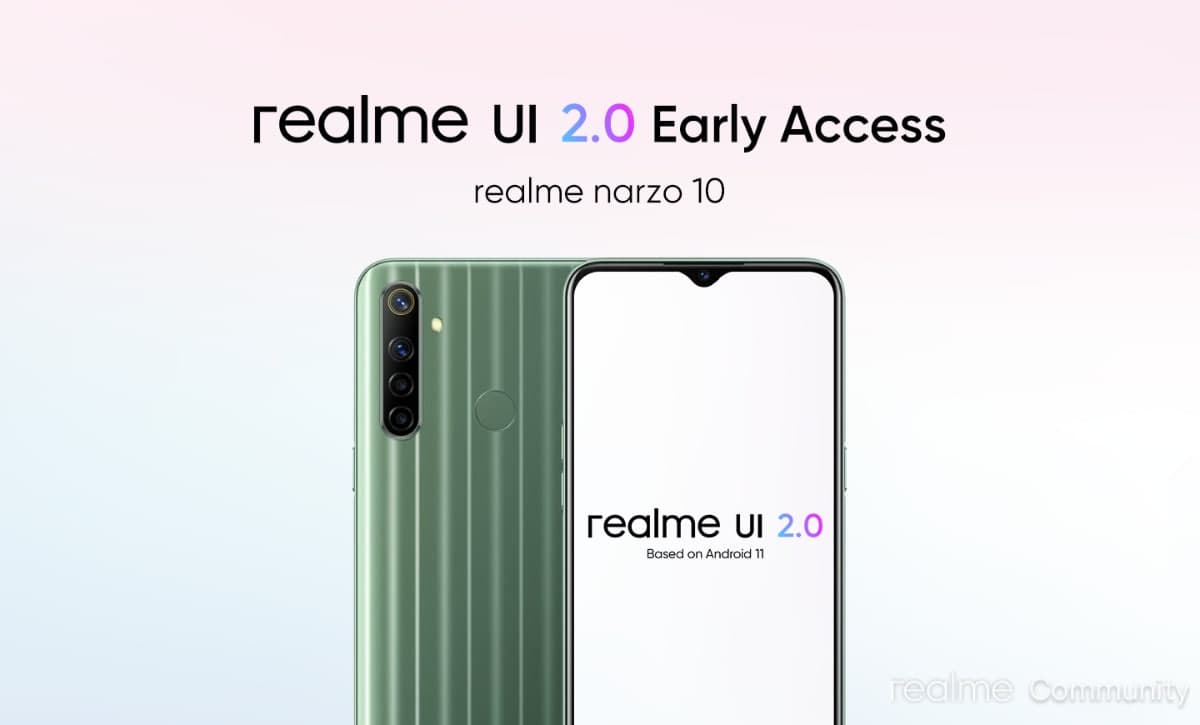