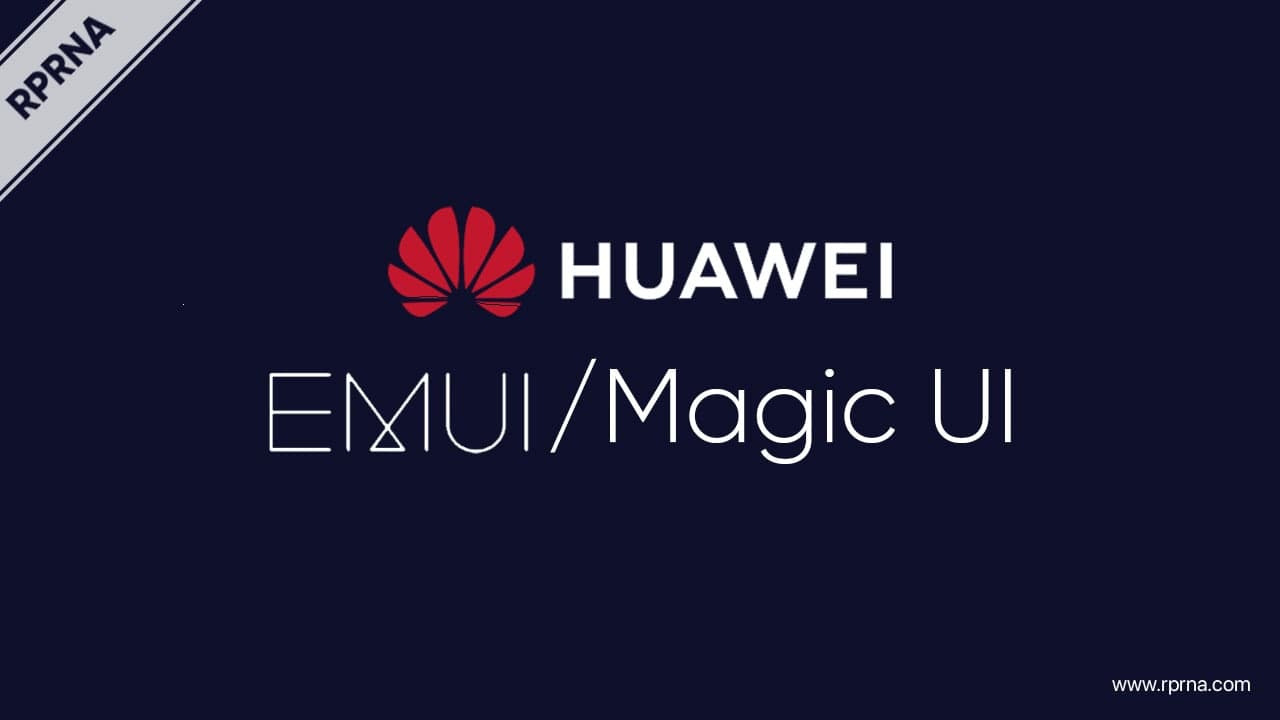 Realme 10 Pro 5G smartphone users have started collecting the December 2022 security update. This ultimate security update is bound with a bunch of new improvements and fixes for the security system. On the flip side, it also looks after the stability aspects and makes the internal system more responsive to daily tasks and operations.

The latest December 2022 firmware update for the Realme 10 Pro 5G devices is rolling out to a handful of users at present. But the company will soon release the update to more users in the coming days. Till then users can learn how this security patch and its improvements are significant for the corresponding devices.

On diving into the changelog, we found that the fresh build welcomes the December 2022 security patch. Accordingly, this will mark an end to the privacy-related bugs and defects in the core mechanisms. Besides, it will make the system tougher against foreign issues and malware that might harm users’ security and other essentials in their smartphones.

Alongside the updated patch, the firmware also brings boosts the overall performance of the device. Ultimately, users will observe stable and efficient functioning after installing the new update. What else? Well, you can get a clear view of the entire changelog, below. 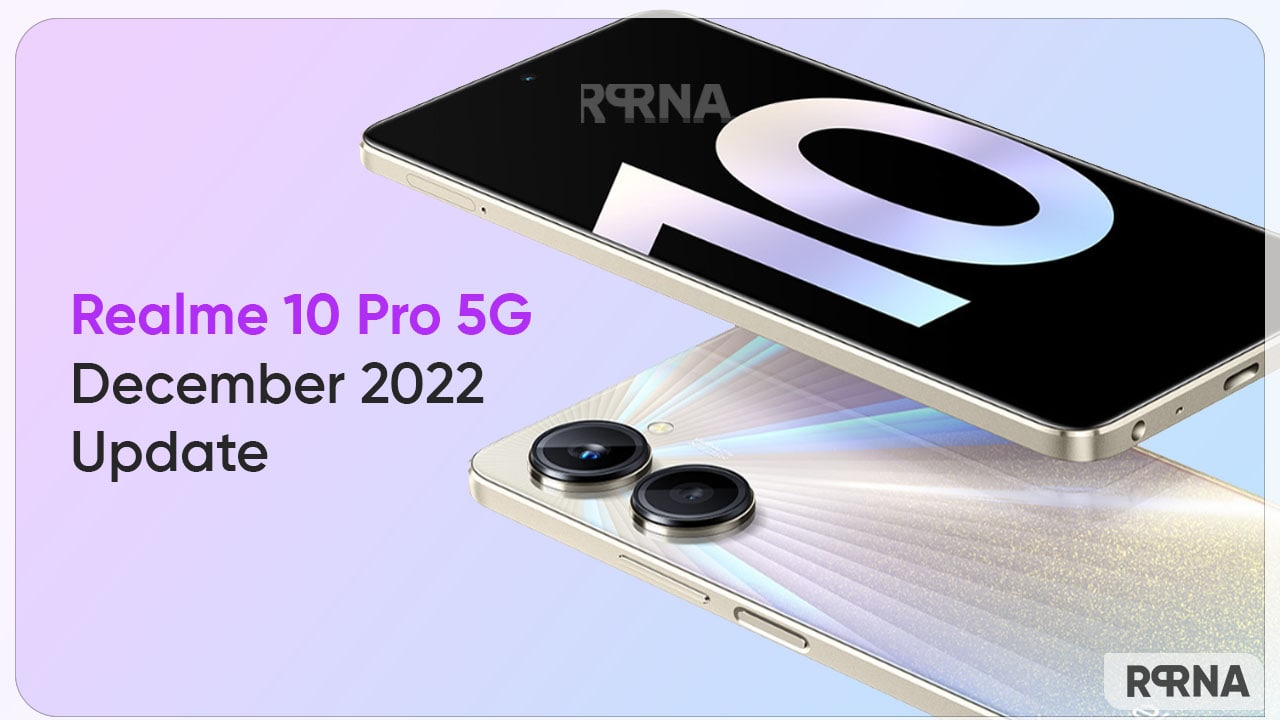 Realme 10 Pro 5G smartphone users can identify the beneficial update with the RMX3660_11.A.31 software version. Although, there aren’t details regarding the update package. Yet we will advise you to free at least 400MB of free space in the device to download the new firmware.

You should note down the following points before installing any new update on your device: