Realme UI 2.0 is now available on most devices and there are some phones which are yet to get these latest changes and features. Based on Google’s latest Android 11, the Realme UI 2.0 comes with a massive library of user interface customization options, new features, improved dark mode, better always-on display, and more.

just after the announcement of Android 11 OS, the Chinese phone maker has started preparing for its latest custom skin for the eligible phones. The Early Access program was started for several smartphones including Realme 7i, Narzo 10, Realme 7 Pro, Realme X7, and then many others have also joined.

Apart from the major upgrades, the company also releases regular security updates for its device which installs the latest security with better optimization features. Security updates are important for any device as they keep on updating the security of smartphones to protect them against external threats. 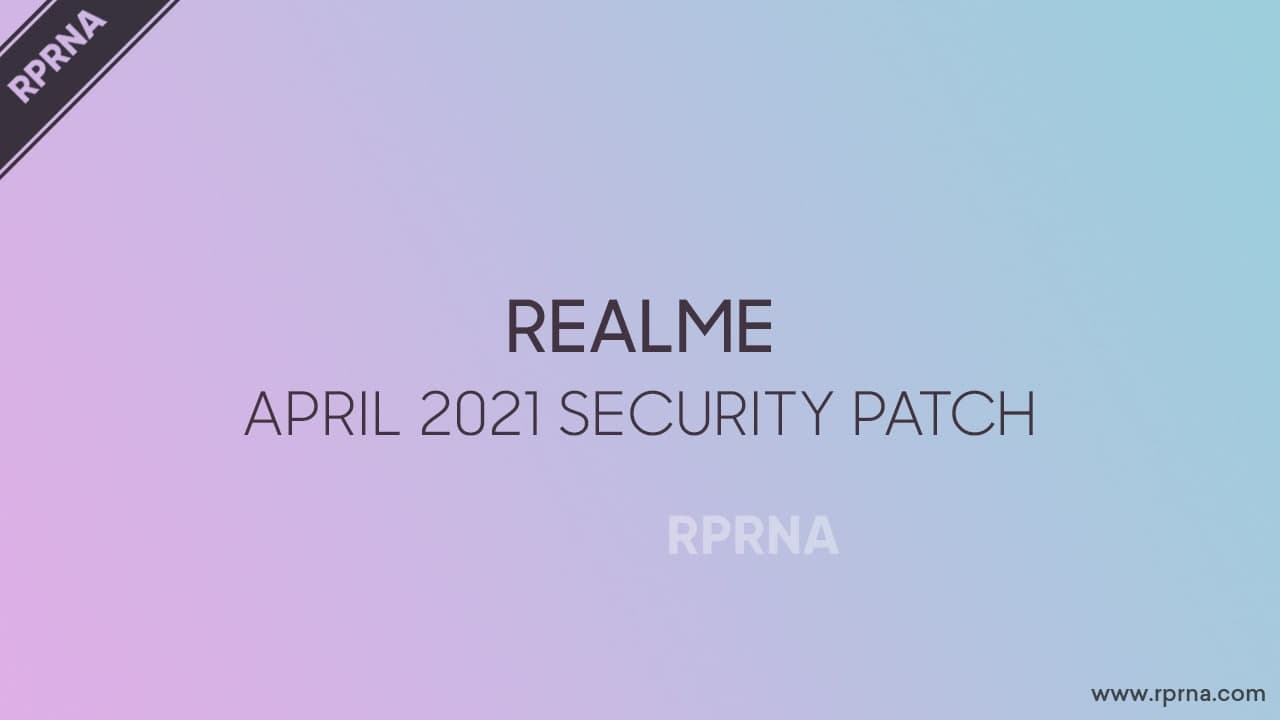 In this tracker, we will provide all Realme UI-based April 2021 security patches released for Realme smartphones. Below you can check the list of the devices that received the latest patch.

Latest updates are mentioned below

Note: This article will be updated regularly