Realme rolling out new firmware to the Realme GT 2 Pro smartphone. In this article, we will notify you when a new software update is released. 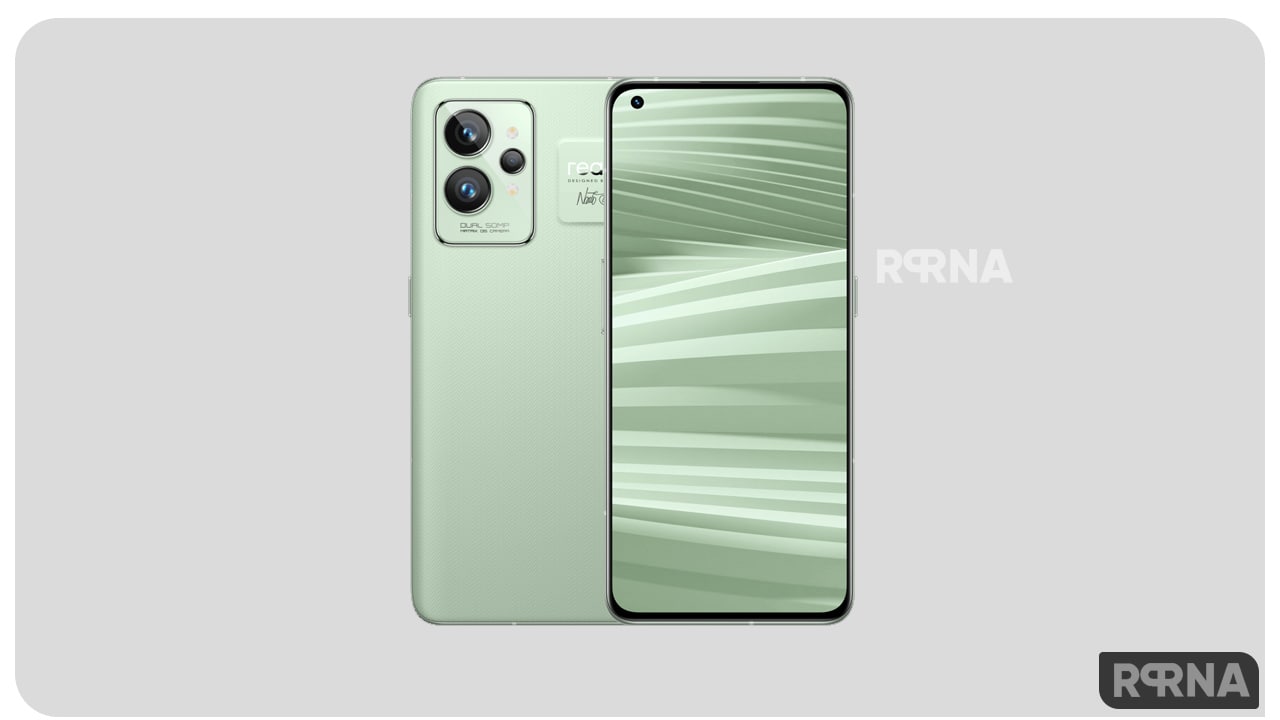 Below you can check the updated version and the changelog: