According to the info, Realme UI 2.0 Open Beta for Realme Narzo 20 users is now available. The beta activity allows users to start experiencing the features of Realme UI 2.0 before its stable release. 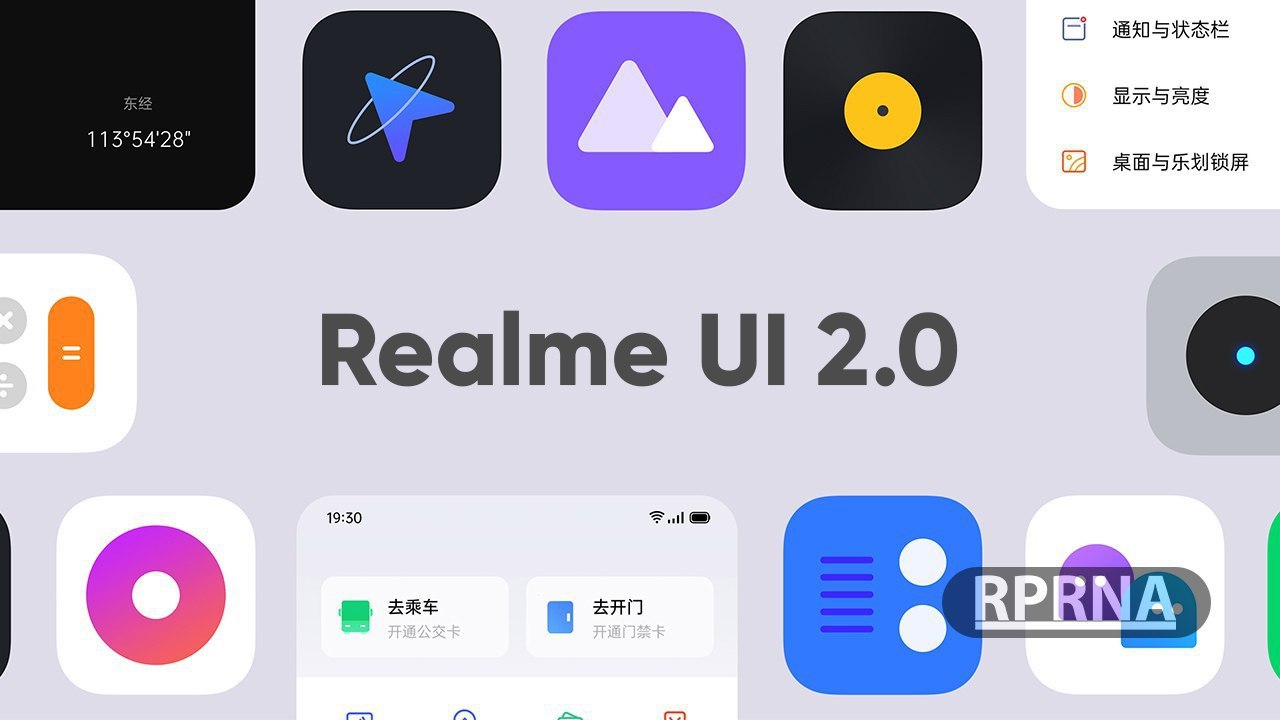 Update your device to the required UI version