It brings many new features and improvements to the existing ones. Apart from this, you can see many tweaks inspired by Android 12 OS. Realme Narzo 50A Prime users should note that the open beta build of Realme UI 3.0 is a bit unstable and buggy as well as incompatible with select third-party apps.

Realme UI 3.0 offers a revamped version with Fluid Space Design and Sketchpad AOD, new features to help protect your privacy, and a complete system to make your Realme smartphone faster and more fluid than ever- Provides a comprehensive system. makes improvements. There’s more to say about the Realme UI 3.0 – you can proceed to enroll your smartphone to make use of these features. 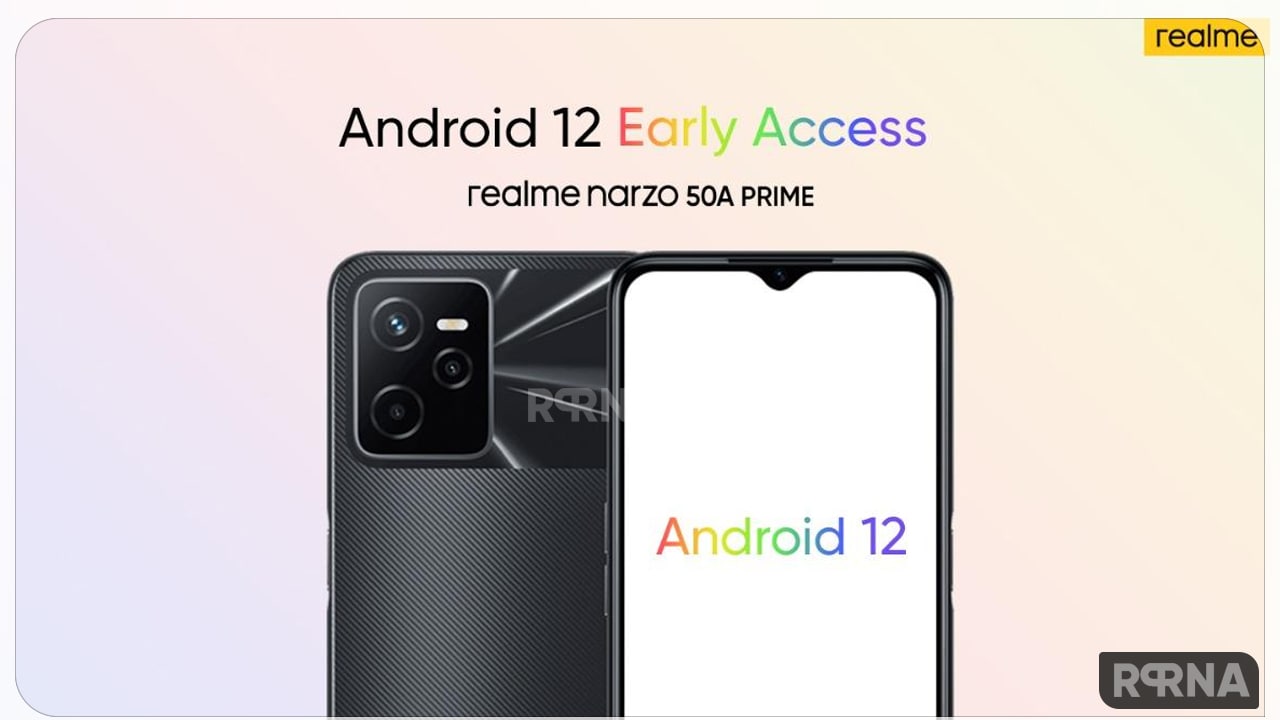 After the upgrade, booting up for the first time may take longer especially if your phone has many third-party apps. After the upgrade, the system will perform a series of functions such as application optimization, background optimization, and security scanning, in order to improve system operation efficiency and eliminate potential security risks, which may cause minor hangs and fast power consumption.