Realme UI 2.0 is based on the eleventh generation of the Android operating system. With the Realme UI 2.0, the company bringing plenty of exciting new features, added customization options, and much more for improved device performance. 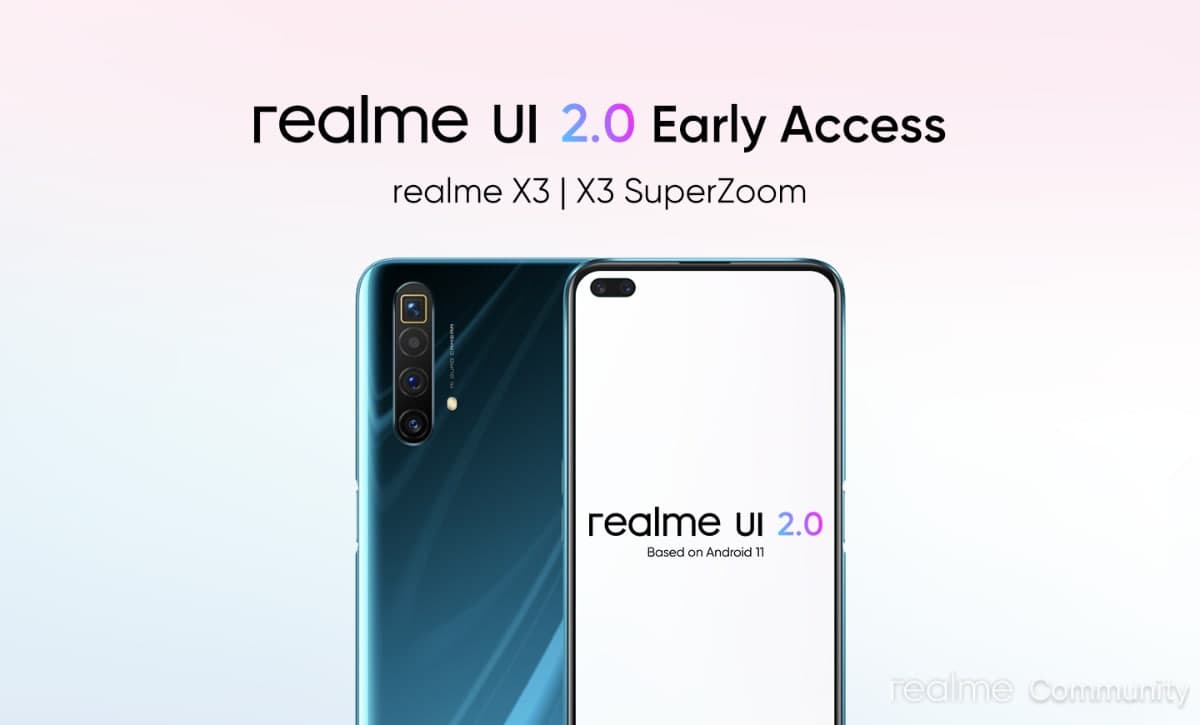 Interested users can now participate in the testing trial and start using the features and improvements of Realme UI 2.0 first.