Realme X2 Pro is getting a new software update in India. The software version of this update is C.33. You can check the complete changelog below:

● Added From Sunset to Sunrise toggle for eye comfort

● Optimized the logic of the default state of the Brightness lock

● Fixed the network connection loss in some scenarios

● Fixed the probabilistic screen flicker when entering the album

● Fixed the display issue of the seconds display of time

JOIN OUR REALME CHANNEL ON TELEGRAM

Realme has started rolling out a new software update for Realme X2 and X2 Pro in China. This update brings October 2020 security patch that improves system security and adds some new features, optimizations as well as some bug fixes.

According to the changelog, it adds a Bluetooth headset calls answer icon, Soloop instant recording app, and some switches for the screen capture setting page. The media volume synchronization, and eye protection mode are newly added functions. The new brightness lock switch in the gaming space is now turned off by default.

In addition to this, the update brings some fixes regarding the low probability desktop icon, the color temperature adjustment, album loading and app crashes. WLAN interface connection is also optimized to improve user experience.

The software version of this update is C.23 for Realme X2. Below you can check the changelog.

This firmware update brings some new features including two switches for the status bar and eye protection mode. It also carries an optimized gaming space and fixed some bugs regarding the internet problem, photo album, status bar as well as negative one screen.

After the update, your device will be able to immediately pop up the input method switch when entering the drawer mode. It also brings a new video call beauty adjustment effect that supports WeChat.

The software version of this update is C.31 for Realme X2 Pro. Below you can check the changelog.

1. After the phone has just been updated, some of the installed applications on the phone need to be adapted and optimized in the background. Albums and phone files will also be intelligently organized and scanned again. To avoid potential safety hazards, these optimization actions will increase some additional power consumption in the background, please rest assured to use it, it will recover by itself in 2~3 days.

2. To ensure the stability of the version, the official website software package will be updated within 30 working days after the full release. 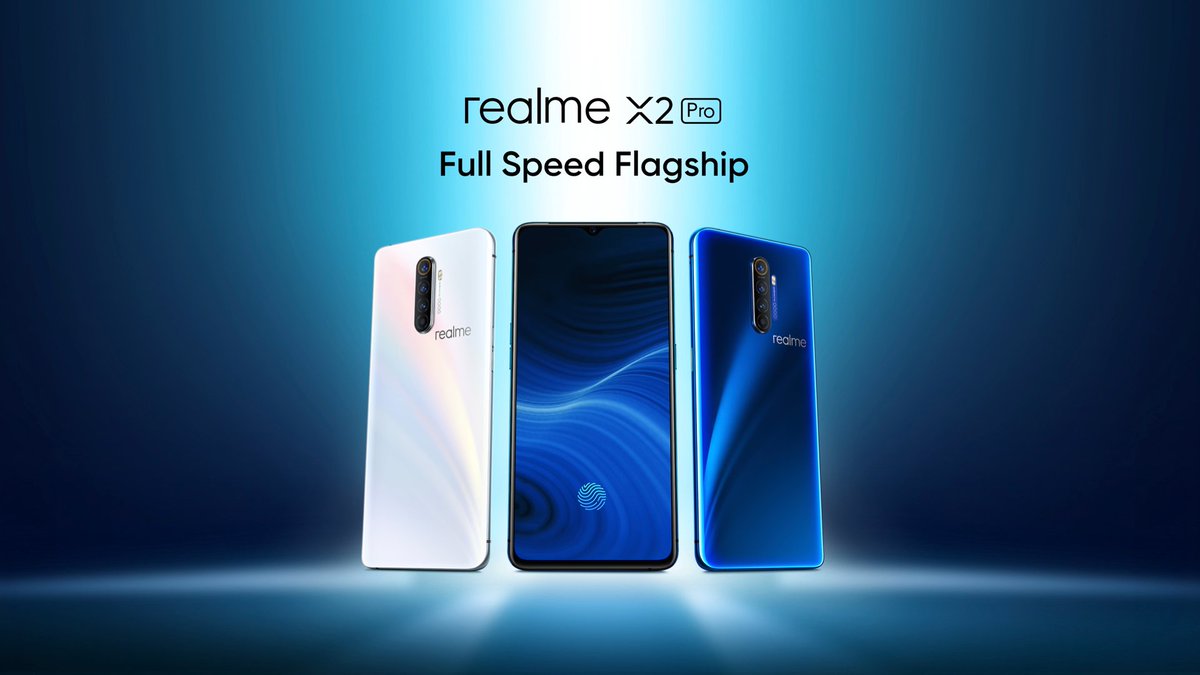