Realme X7 Max gets first update with May 2021 security patches

On 31st May 2021, Realme unveiled the new Realme X7 Max smartphone, which has expanded its lineup, which includes the Realme X7 and Realme X7 Pro models. As expected, the phone is identical to the recently launched Realme GT Neo, which is available exclusively for the Chinese market.

It optimized touching experience, power consumption in some scenarios, and the system performance to improved system stability. Also, it fixes the issues that flicker screens in some scenarios. 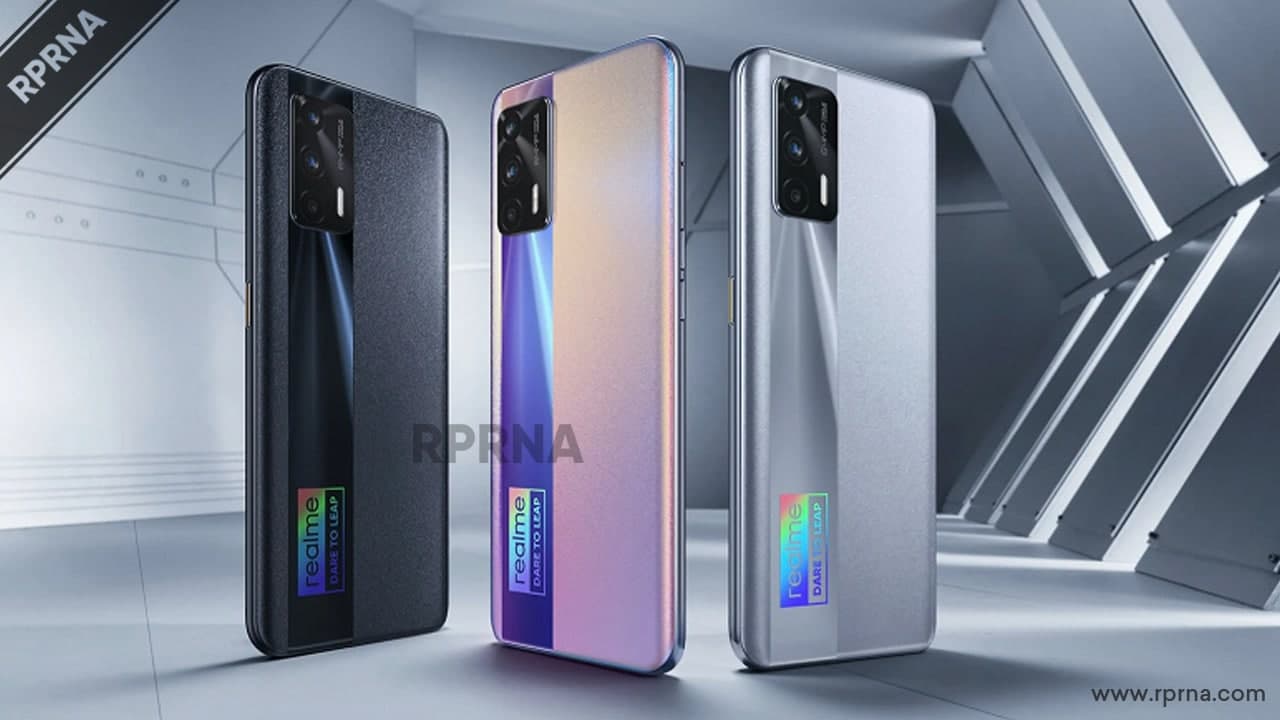 1. After the phone has just been updated, some of the installed applications in the phone need to be adapted and optimized in the background. Albums and phone files will also be intelligently organized and re-scanned for security. In order to avoid potential safety hazards, these optimization actions will increase some additional power consumption in the background, please rest assured to use it, it will recover by itself in 2~3 days.

2. To ensure the stability of the version, the official website software package will be updated within 15 working days after the full release.