Xiaomi releases its February 2022 security update for Redmi Note 11S / POCO M4 Pro 4G devices. The update is rolling out in several regions across the world. For instance, India and Taiwan. The patch arrives with better improvements and bug fixes. Whereas, Indian users also receive camera optimization for their smartphones.

The Indian users are grabbing the February 2022 security update for Redmi Note 11S / POCO M4 Pro 4G with improvements as well as repairs for the camera. Consequently, these improvements optimize the image quality. It enhances the pixels of the image as well as focuses on every minute detail of the snap. However, this optimization is intended for India currently.

The Redmi/POCO devices that are approaching the newest security patch get the update with a particular version. The Indian users for the device can have the update as V13.0.3.0.RKEINXM with 2.6GB. Whereas, users residing in Taiwan can access the update as V13.0.2.0.RKETWXM with size 2.7GB. 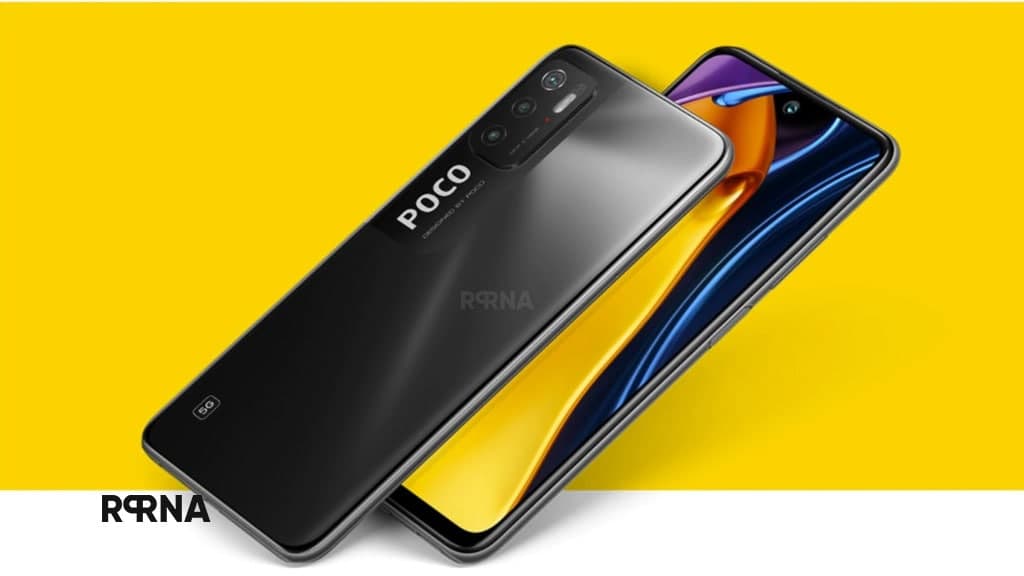 Meanwhile, the same device is getting the January 2022 security patch in Europe with build number V13.0.3.0.RKEEUXM Further, the update comes along with a size of 5.9GB. Irrespective of the regions, the devices are grabbing the patches over MIUI 13/Android 11 operating system.

For upgrading your device with the latest patch, open the Settings menu. Then, select the About Phone section. Further, click on System Updates. Finally, tap on the Download and Install button for catching the update on your smartphone as well.

Xiaomi MIUI 14 users can uninstall these 8...

Xiaomi MIUI 14 will be more advanced than...

Xiaomi MIUI 14 will be better optimized and...