MIUI 13-based Android 12 update increases the security and stability of your Redmi Note 11S smartphones to provide them with a great user interface. Not only the increased system stability, but the latest update also brings August 2022 security patches for bug fixes.

Android 12 update is currently released in three countries including India, Turkey, and Taiwan. Users of Redmi Note 11S in the mentioned regions will be able to download and this update on their device and can experience the latest enhancements. 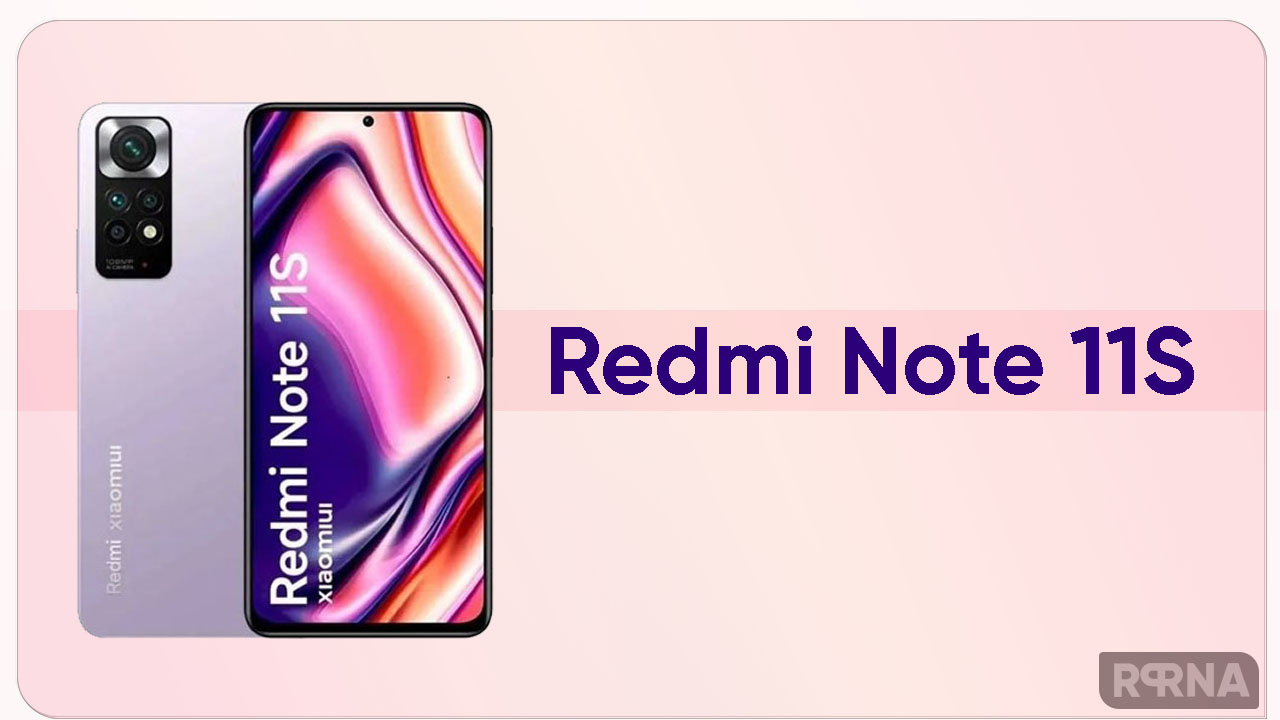 Xiaomi released the Android 12 update in three different regions, with separate build versions that can be determined for India the version number is V13.0.2.0.SKEINXM, in Turkey, can be identified as V13.0.1.0.SKETRXM and V13.0.2.0.SKETWXMin Taiwan.

By looking at the changelog, we found that this Android 12 update doesn’t bring any new features or changes to the device ecosystem. But it will boost the overall performance by enhancing the device security and stability as it obtains the August month patch.

Anyways, the users of Redmi Note 11S need to download a package size weighing around 3.7GB. Therefore, one should download and install it using an unmetered connection or WiFi. We also suggest you make a backup before starting to download it.