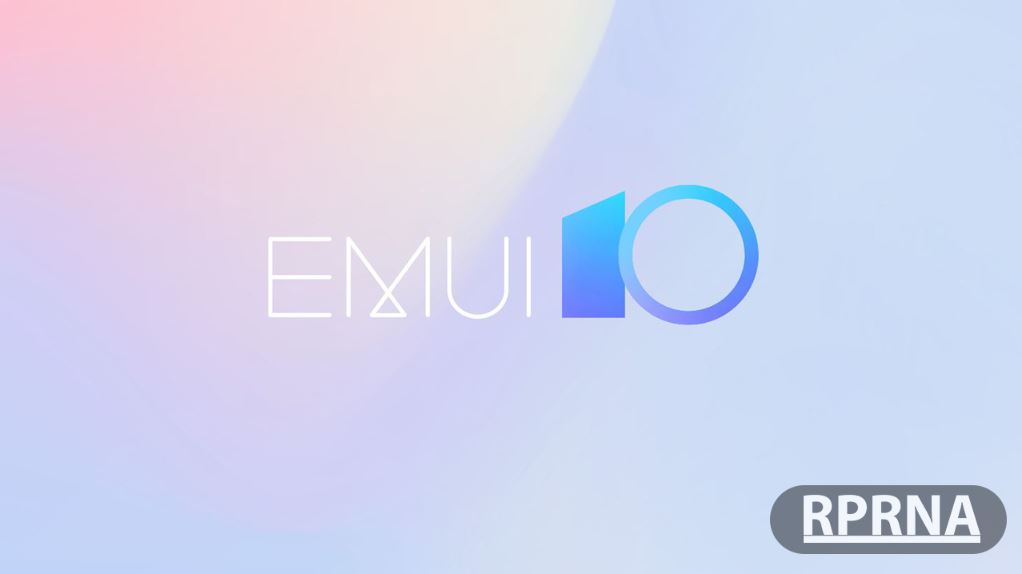 Samsung started rolling out a new software update for the rugged Galaxy Xcover 5 smartphone users, which brings the latest Android 13-based One UI 5.0 update. This major update comes with a bunch of new features, functions and customization options.

The good thing about Samsung is that, it keeps on maintaining its dignity and never discriminate between flagship, mid range or the rugged phones. The Galaxy Xcover 5 smartphone users will now able to experience the great offerings of Android 13 One UI 5.0 update.

However, the update is rolling out in various markets including Europe, notably the update package also contains the monthly security patch released in the month November 2022. If you are using Samsung Galaxy Xcover 5 smartphone then you must have received the update notification. 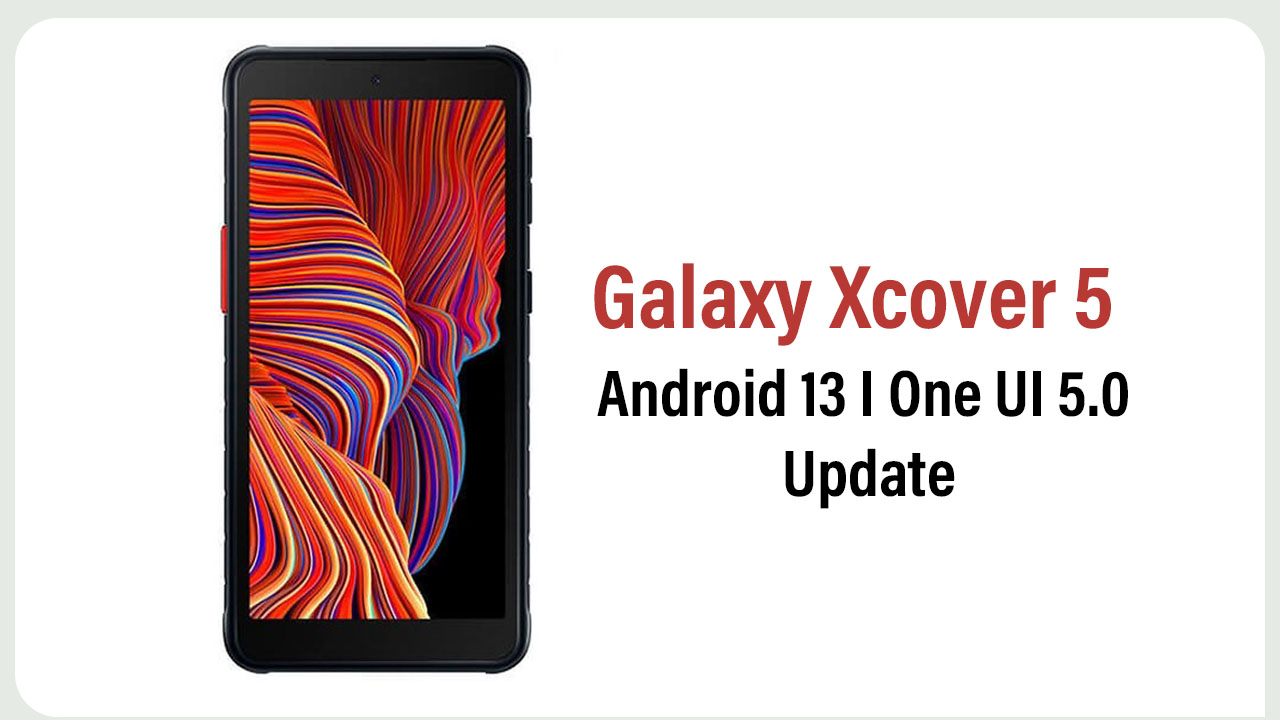 We recommend you to install the latest firmware on your device because after downloading the update you will enjoy various new features and it will also enhance the security and stability and fix some issues and bugs to provide an optimized user experience.

Moving on, the One UI 5.0 features includes per app language, improved notification menu, new camera features, caller background and much more. To install the update manually, go to the Settings tap on Software Update now hit the Download & Install button.