Samsung Galaxy A42 5G users are getting the One UI 5.0 update in the US. The A42 5G users can identify this new update by software version A426USQU4DVL2.

Samsung Galaxy A42 5G smartphone users have now started receiving the latest Android 13-based One UI 5.0 major software update. South Korean tech giant has seeded various A series devices with the latest firmware and now it turns to this two-year-old smartphone.

According to the information, the Android 13-based One UI 5.0 update for Samsung Galaxy A42 5G is rolling out with version A426NKSU2DVK2. In addition to Android 13 features, it also includes the security patch released in November 2022 for improved system security.

The significant Android 13 update has initially begun with the home country and will reach other regions in the coming days or weeks. Users of Galaxy A42 5G are now going to experience the great functionalities of this thirteenth-generation operating system. 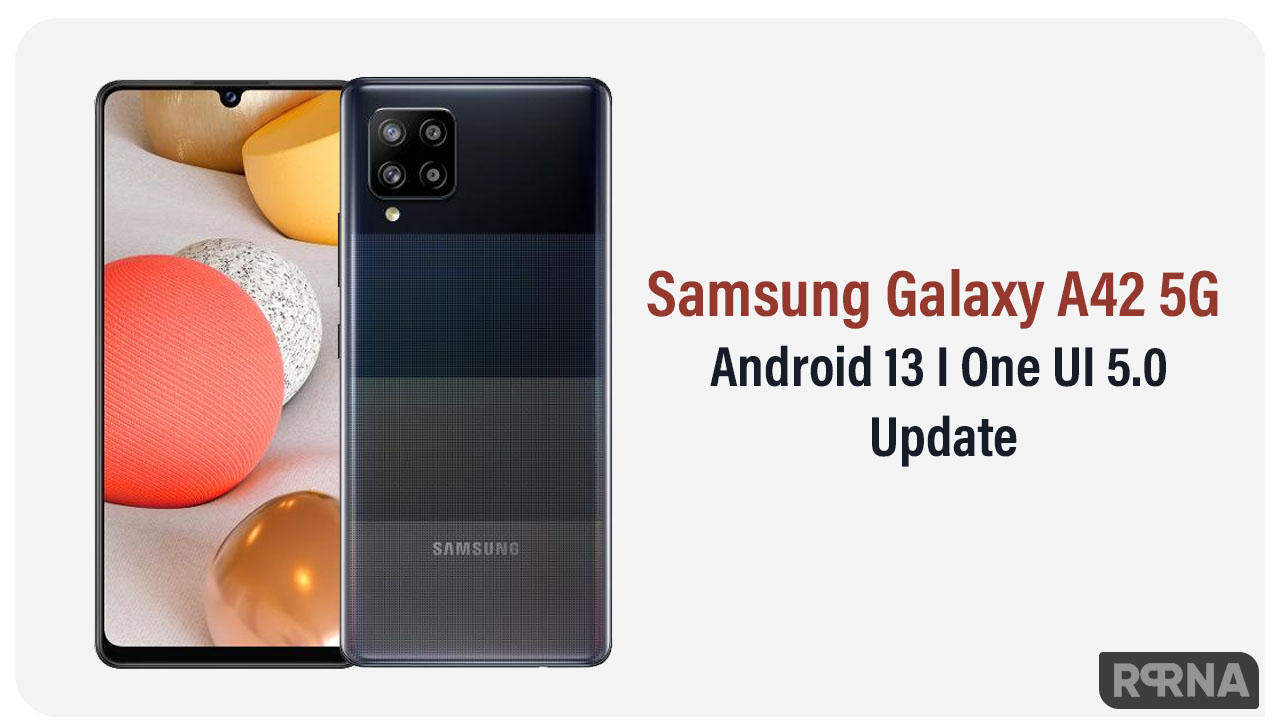 If you are a Galaxy A42 5G user with residence in South Korea then you must have received the notification on your device, if not yet then you can check for it manually by following the simple steps.