As of now, a bunch of Galaxy devices have received the Android 11 upgrade, because Samsung has made a lot of gains in updating phones with the latest updates. Not only is it important, but the company has also released an incredible latest security patch.

According to the latest info, Samsung has released new software updates for Galaxy J8, Galaxy J7 Duo, and Galaxy J3 (2017) smartphones in various Asian countries/regions. However, these are older models, but the company promises to provide “semi-annual” security updates in the last year of its update life cycle.

This security patch fixes 30 critical CVEs from Google and 23 CVEs from Samsung. In addition to security improvements, this version does not add new features or user interface adjustments. We expect the company to expand its business to more markets as soon as possible. 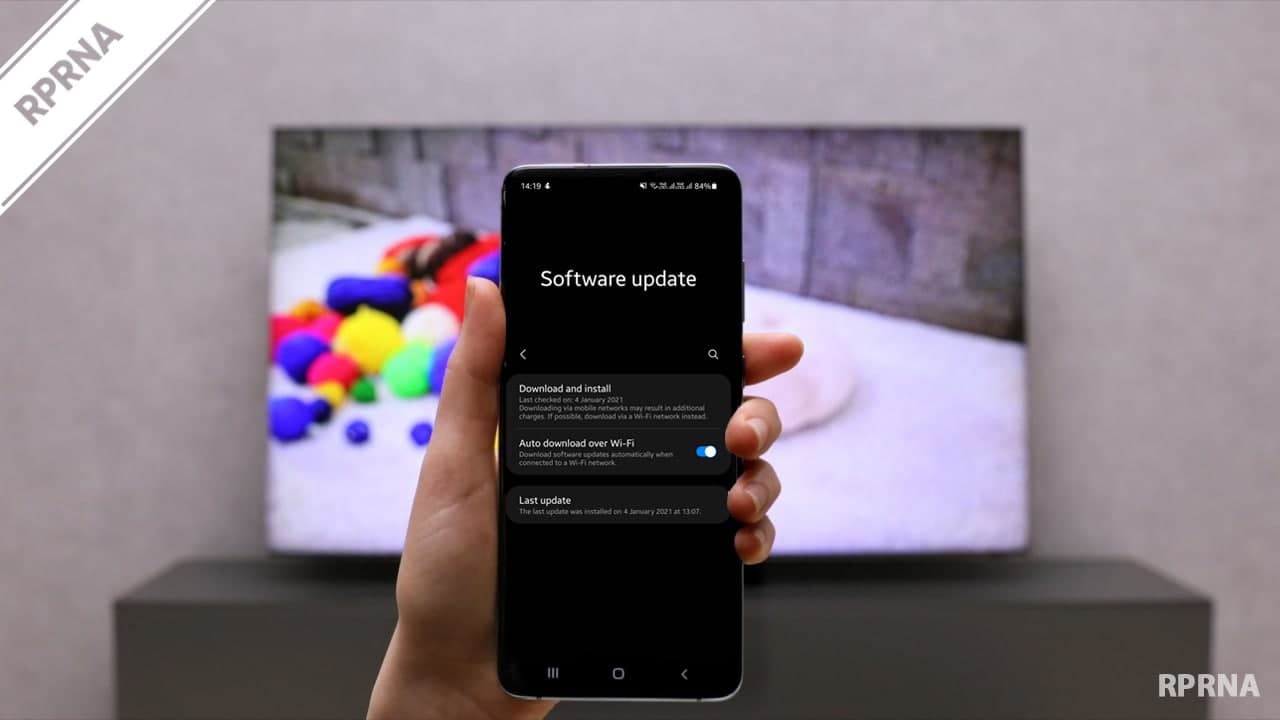