According to the information, the carrier-unlocked users of Galaxy S20, S20+ and S20 Ultra can identify the latest firmware update via the One UI build version G981U1ES2DUG6, G986U1ES2DUG6, and G988U1ES2DUG6 respectively, and comes with a package size of around 245 MB.

This latest update will bring enhancements to your device system in order to provide users with a great experience, furthermore, the monthly security patch also contains fixes for several bugs and viruses to boost the overall performance. 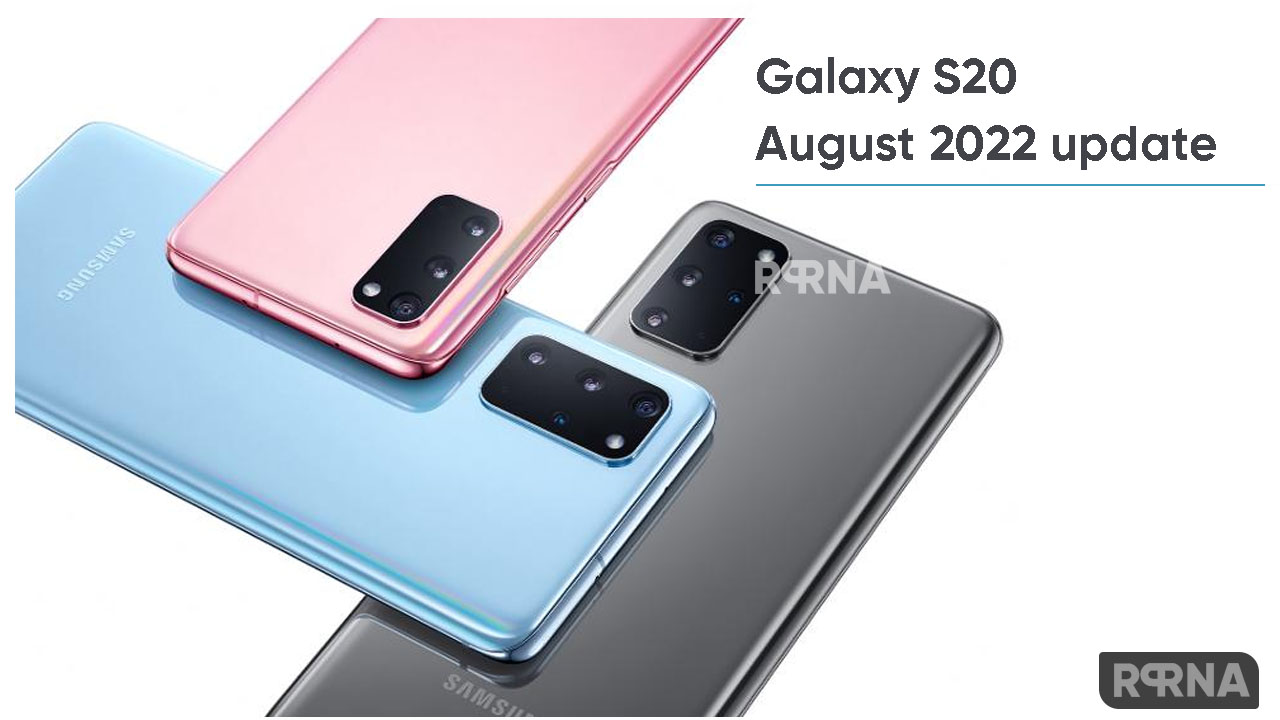 Other than these common bug fixes, a changelog of this update doesn’t mention any new or major changes for your Galaxy S20. Additionally, the August 2022 security maintenance release mentions fixes for over 31 exploits including CVEs and SVEs from Google and Samsung.

At the moment, the update rollout taking place for the career-unlocked models of the devices however, it will be expanded to more users in the coming days. If you are in the US and want to access the latest monthly patch, then just head over to your phone’s Settings, tap on the Software Update menu. Hit the Download button and Install it.

Samsung has started the One UI 5 beta rollout for Galaxy S22 devices in several regions starting with Germany. So, the beta update could anytime make its reach to the Galaxy S20 devices. Users of Galaxy S20 should be ready to experience the latest UI.