It’s just an incredible thing that the South Korean tech maker has done, Samsung Galaxy A52 smartphone users in India have begun obtaining the One UI 5.0 beta update based on Android 13, not only this, the beta pack includes October 2022 security patch as well.

As per the information, Samsung Galaxy A52 users in India will be able to identify the Android 13-based One UI 5.0 beta update through the One UI build version A525FXXU4ZVIC. This beta update will allow mid-range smartphone owners to experience the all-new One UI 5.0 offerings before the stable release.

Android 13-based One UI 5.0 update brings many new features, optimizations, and changes for your Galaxy A52 devices. Along with all these new offerings, the company has also shipped the approaching October 2022 Android security patch for enhanced security amd stability. 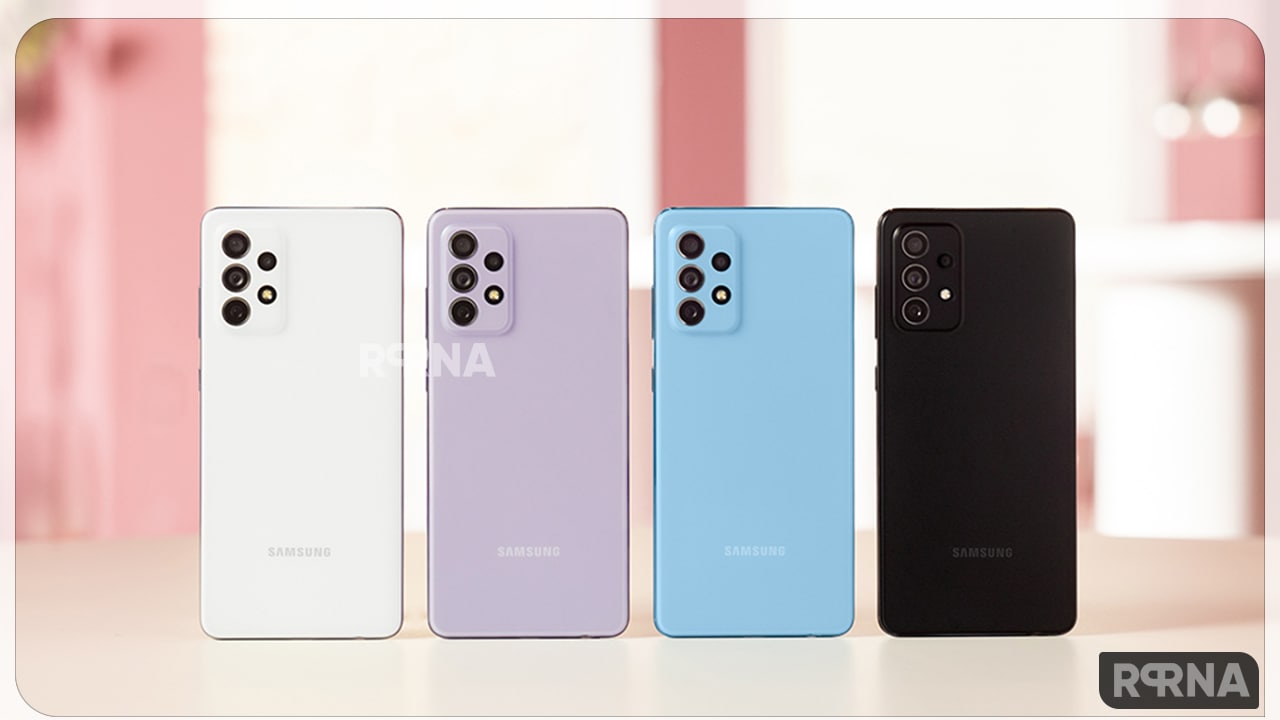 How to participate in Samsung One UI 5.0 Beta

Users of Galaxy A52 in India will receive the beta notification just like the normal update, to enroll in this One UI 5 beta activity the Galaxy A52 users need to open the Samsung Members app, and afterward, on the homepage, you will see a Notification icon tap on it, then open the Beta banner, fill out the form and complete the enrollment.

It’s just a fabulous thing that Samsung did, it shows the impartiality of the South Korean tech giant, with flagship and mid-range devices. This tremendous step of the company makes it distinct from other manufacturers. Now let’s get to see what new features this beta offers for you.

As per the changelog, One UI 5.0 new offerings include new material you color theme, stack widgets, text extraction from images, fingerprint animation changes, a new gesture for the split-screen experience, histogram in the camera app’s Pro mode, and an improved DeX experience.

It further adds the ability to change per-app language, new notifications layout and tweaks, improved mini pop-up UI, custom caller backgrounds, and edit the lock screen wallpaper. Additionally, there will be some apps that will get upgraded with the latest update.