Recently Samsung started rolling out its April 2022 security update. Now Samsung expanding this security patch for Galaxy S22, S22+, and S22 Ultra smartphone users in India. It improves the security and stability of your device’s system in order to enhance the overall device performance.

The Samsung April 2022 security patch update details are yet to be released. However, it’s obvious that it will bring fixes to dozens of exploits and CVEs/SVEs from Google and Samsung. 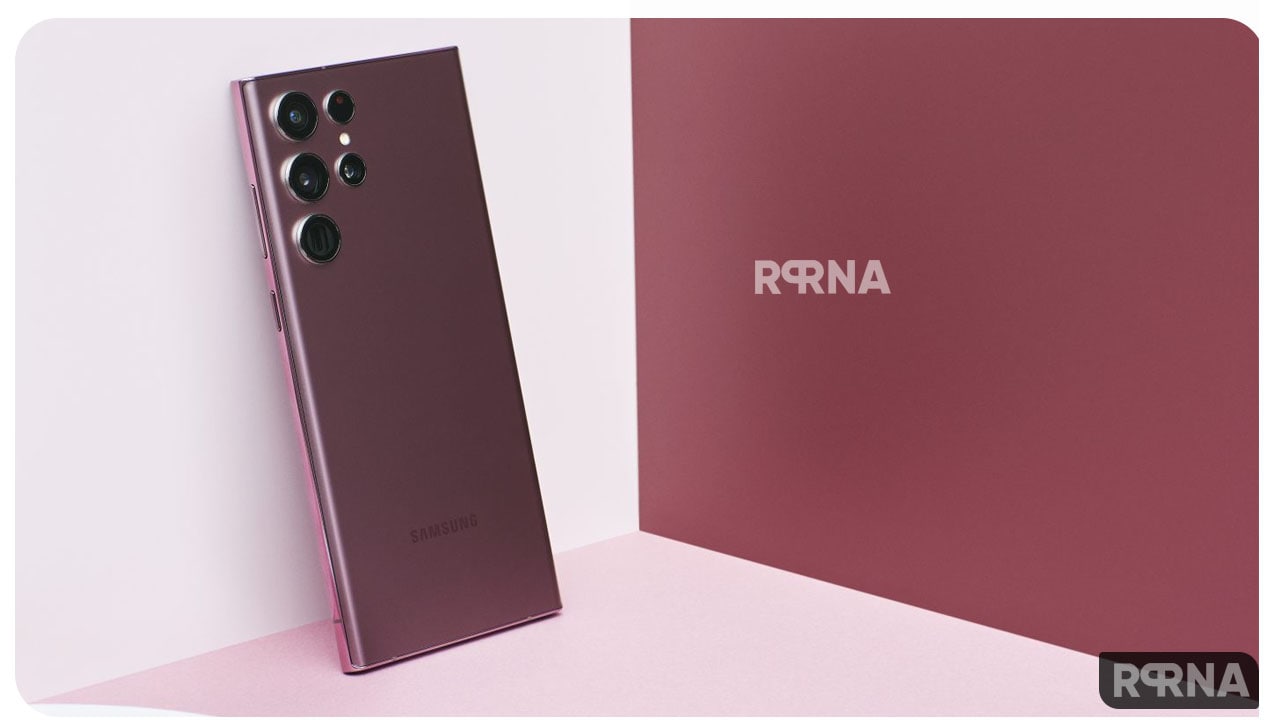 Besides, the Samsung Galaxy S22 April 2022 update installs 12 stock applications upgrades that will further enhance your phone’s performance as well as users experience. The list of applications is as follows:

Further, the official changelog of this update doesn’t mention anything, we expect it brings fixes for all of the bugs and issues that users were facing on their devices after installing the March security patch. This update weighs 1500MB which is quite big.

Note: Before you start downloading it, prepare a backup for your important data. However, this update will not move any of your files, we are just suggesting you have extra safety measures. Also, do start downloading it when your phone has sufficient battery.