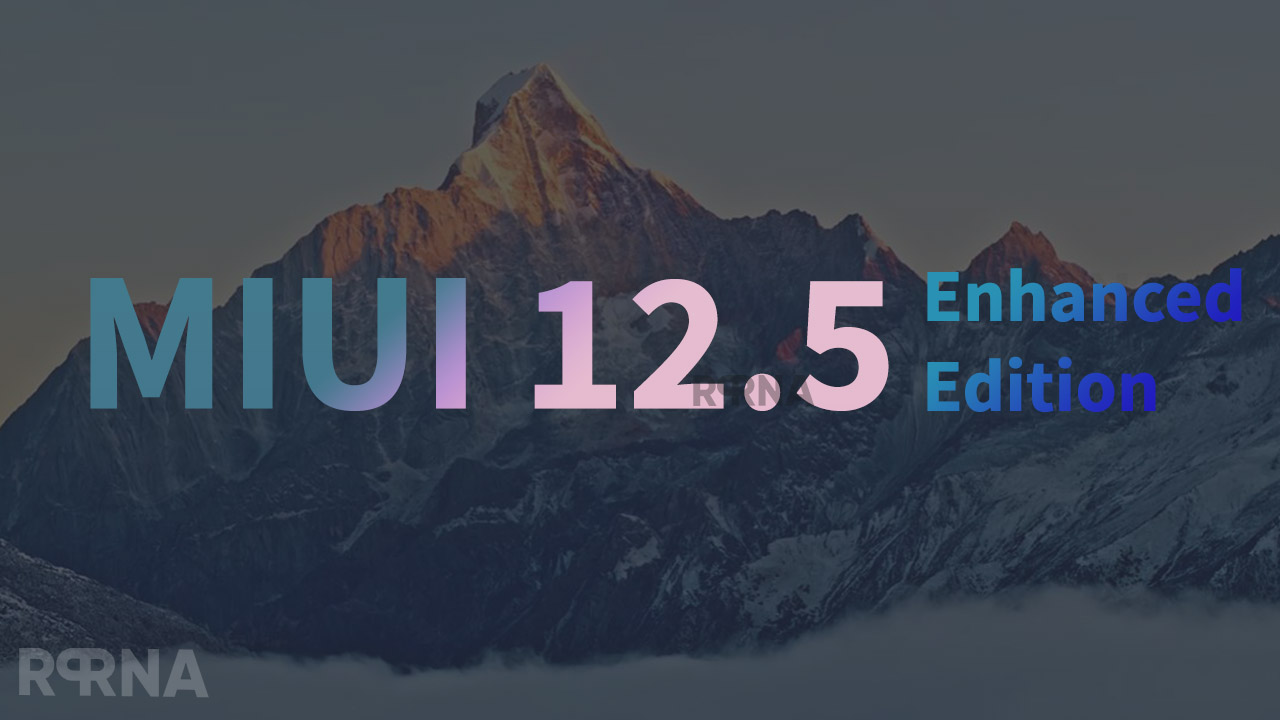 Several Galaxy users are waiting to experience the functionalities of the all-new Android 13-based One UI 5.0. On the other side, there are still some devices left that have not yet obtained the One UI 4.1 update based on the Android 12 operating system.

Here, we are talking about the old low-end smartphone Galaxy A11, Samsung has recently rolled out an Android 12-based One UI 4.1 update for the carrier-unlocked models of Galaxy A11 in the US. Whereas, the carrier-locked variant has already got the opportunity.

Based on Android 12 the One UI 4.1 update for Galaxy A11 carrier-unlocked variant comes with firmware version A115U1UEU7CVJ2. Notably, the update is currently only available on Dish’s network, and we can expect a wider rollout in the coming days. 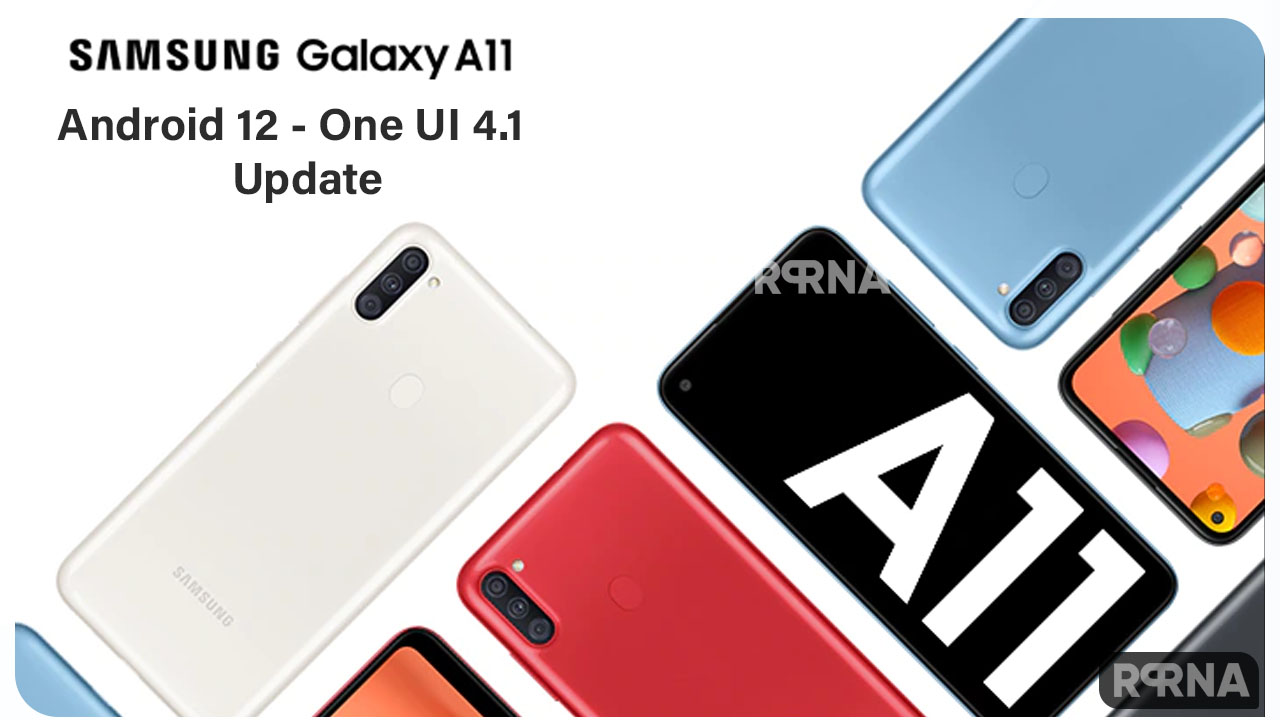 As per the information, this update doesn’t bring any monthly patch, hence the device is running on the August 2022 security patch. Additionally, with the Android 12 update, the device owners will get a new user interface with lots of optimizations.

One UI 4.1 update brings revamped UI design, an all-new Color Palette, new widgets, enhanced Dark Mode, and thicker sliders for brightness and volume. There are now quick setting toggles for enabling and disabling cameras and the microphone across the system.

Moreover, the update also contains Samsung Keyboard which has Grammarly-powered language suggestions and animated emoji mashups. It further added new features and enhanced existing ones in all the stock apps, including Calendar, Camera, Gallery, My Files, Samsung Internet, Samsung Keyboard and more.