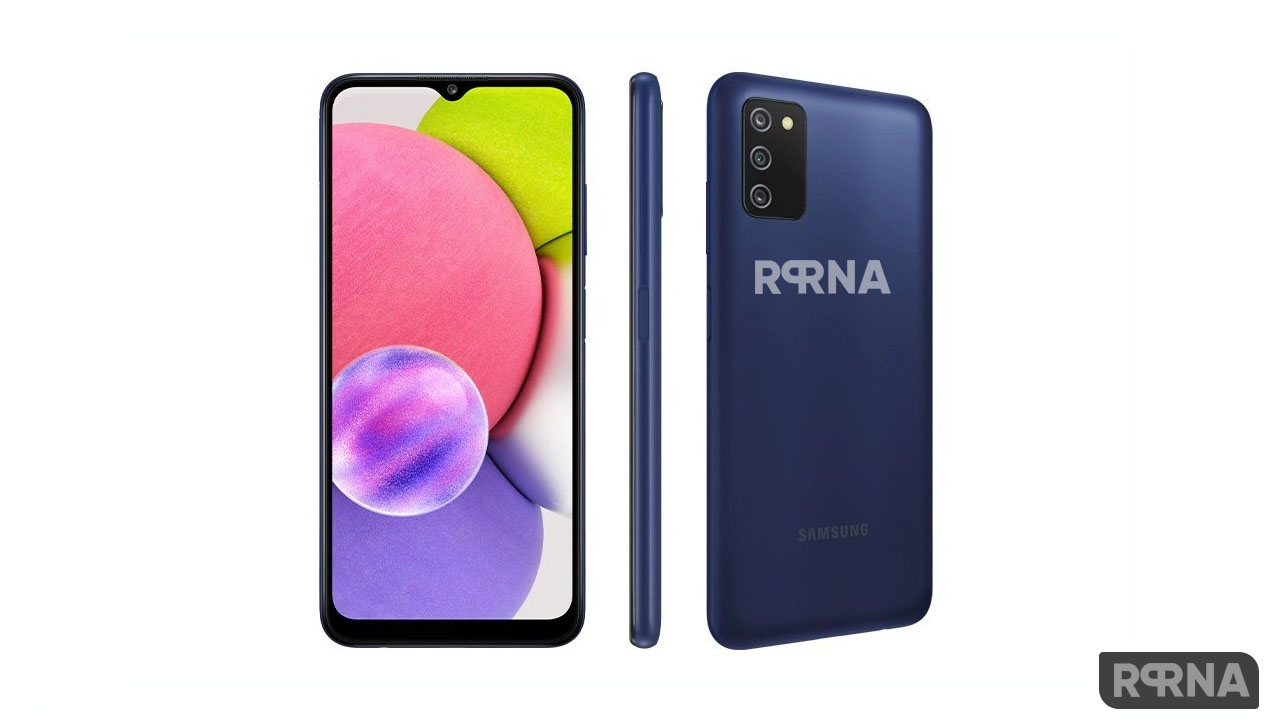 Samsung Galaxy A13 5G production begins in India, launch near

Samsung has seeded its various devices with the optimizations of its latest month patch and the rollout process still continues. Recently, two more A series devices joins the group and receive January 2023 update with stability improvements.

According to the information, Samsung has released the January 2023 security update for Galaxy A12 and Galaxy A30 smartphone users. This update protects your phone from bugs and viruses that can ruin your Galaxy experience.

Furthermore, the January 2023 update is a monthly security patch that can be determined through the firmware version number A125U1UES5CWA2 and A305FDDS6CWA3 for Galaxy A12 and Galaxy A30 respectively.

Coming to the improvements, the latest firmware version will enhance the reliability of your device and maintain the performance and working speed of your smartphone. Additionally, it also mentions fixes for over 70 CVEs and SVEs from Google and Samsung software. 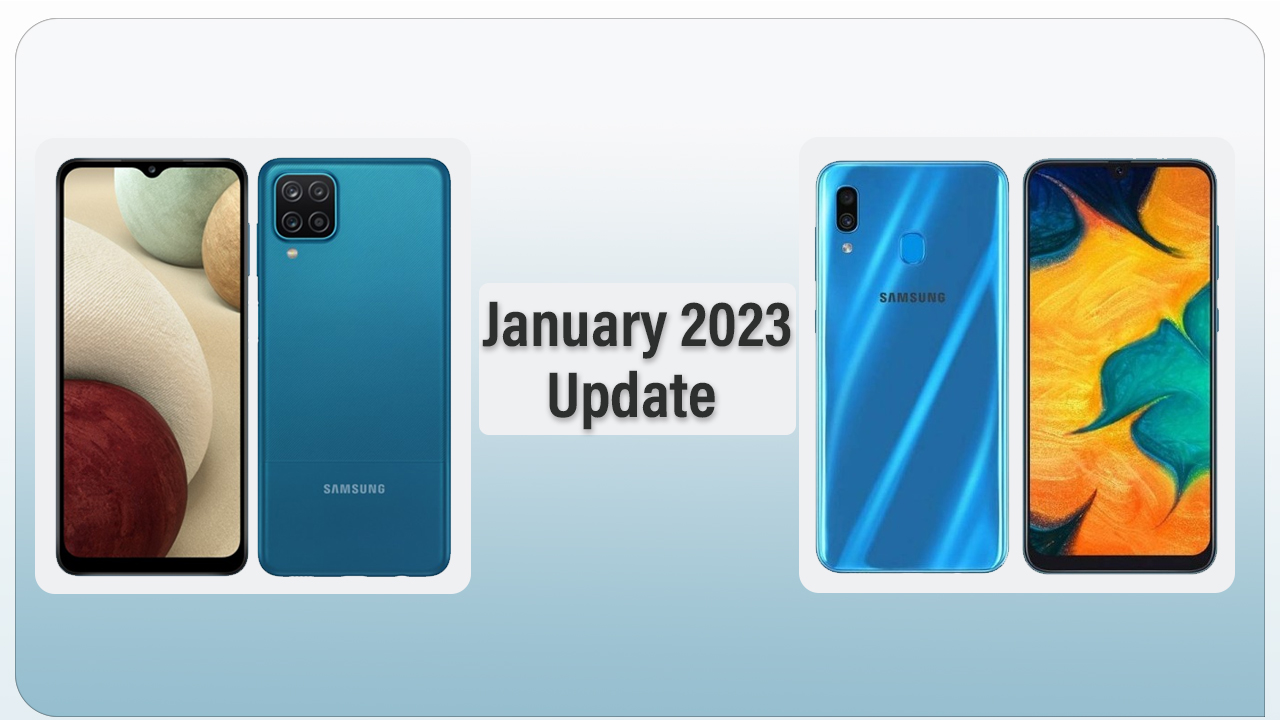 For your information, the Korean tech giant is rolling out the new firmware to Galaxy A12 devices on various carrier networks, including AT&T, Cricket, Comcast, Cellular South, Dish, Sprint, T-Mobile, Verizon, US Cellular, and Xfinity Mobile in the US.

On the other side, the Galaxy A30 smartphone users are grabbing the update in India and Srilanka at the moment. However, we may expect that the company will expand the firmware to more users in the coming days or week. To download the update manually visit Settings > Software update > Download & Install.