Samsung Galaxy A12 Nacho One UI Software Update: Gets One UI 4.1 (Android 12) update

The Samsung Galaxy A12 Nacho has started receiving a new software update that comes with the Android 12-based One UI 4.1 update. The release aims to improve overall device security by installing the latest Android patches.

The update is currently available for Russian users and this latest software update will be released in other countries and regions over the next few days. This update improves security and overall system performance. Users can identify it through One UI build version A127FXXU5BVE4.

You may have received a notification of a new update. If you haven’t received it yet, you can check for OTA updates manually by heading to Settings » Software Updates and tapping on Download and Install.

Samsung Galaxy A12 Nacho smartphone users have started receiving the March 2022 Android security patch update. The device is currently running on the Android 12-based One UI 3.0 software system, meanwhile, it’s expected to get the Android 12 One UI 4 update in a few months.

The latest March 2022 update brings new optimization for system performance enhancement. It improves your phone’s system security and reliability and provides you with seamless performance with added new configurations.

The Samsung Galaxy A12 Nacho March 2022 update fixes a total of 62 vulnerabilities, exploits, and threads from Samsung and Google. However, the official support page mentions 2 critical, 29 high, and 19 moderate levels of CVEs fixes. 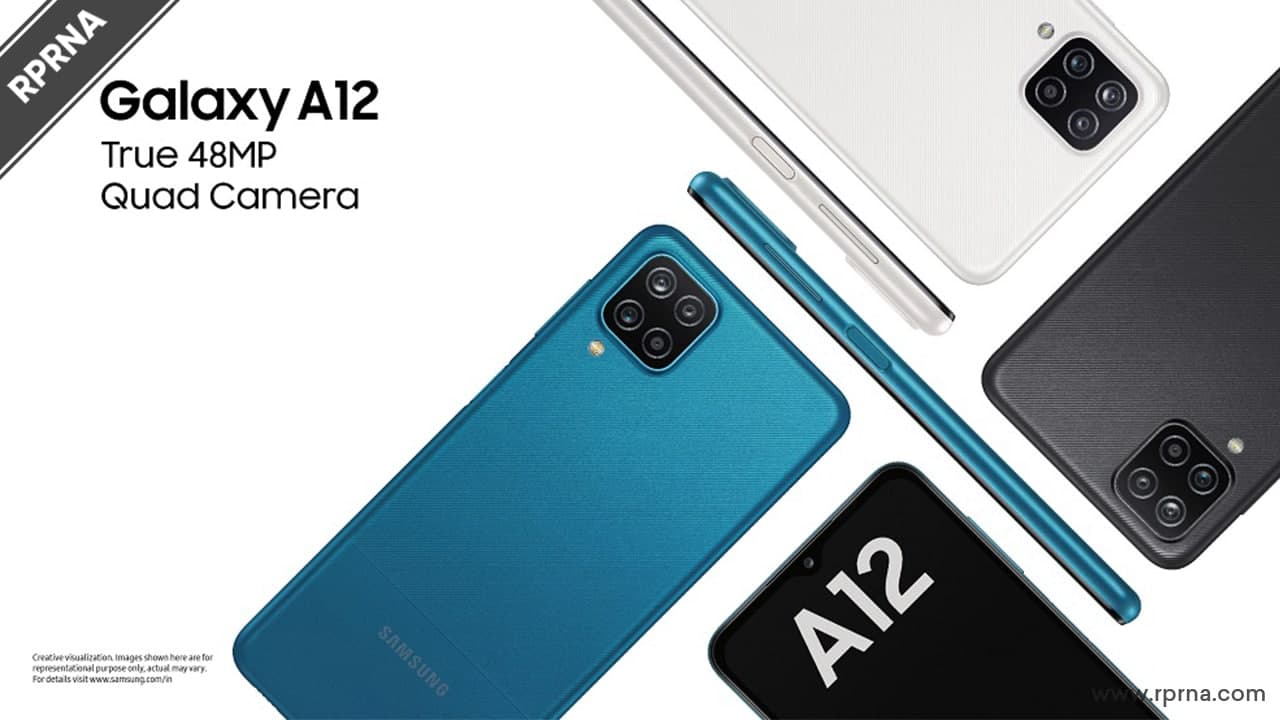 Currently, the update is released in Russia and Ukraine and it’s expected to soon release for other countries’ users. At the moment, you can identify it via the One UI build version A127FXXU5AVC4.

You can check and download the Samsung Galaxy A12 Nacho March 2022 update through Settings. From here, enter Software update and click Download and install. The device will check for available activity and if available tap Download now.

Note: The installation procedure may take some time to complete the package unpacking. So, keep patience and let the phone install this software update. Once, installed the phone will reboot and start initial app optimizations.