Samsung has now released the May 2022 security patch for the Galaxy A30s smartphone. The latest Android patches are coming to devices along with a new firmware update.

If you have a smartphone in India, you can check the update notification to make sure you have the latest security patches installed. Meanwhile, the update can be identified via build version A307FNXXS2CVD2.

Soon after the current rollout, the company will expand the reach of this firmware to more smartphone markets. It is recommended that consumers should upgrade to the latest software as soon as it becomes available in their specific country.

The latest Samsung Galaxy A30s update comes with One UI build version A307GUBS4CVC1. It’s currently released in Colombia and will expand to more users as soon as the company ensures its stability.

March 2022 Samsung Galaxy A30s update brings fixes to a total of 62 vulnerabilities, exploits, and threats. However, the official support page mentions that it fixes 2 critical, 29 high, and 19 moderate levels of CVEs. 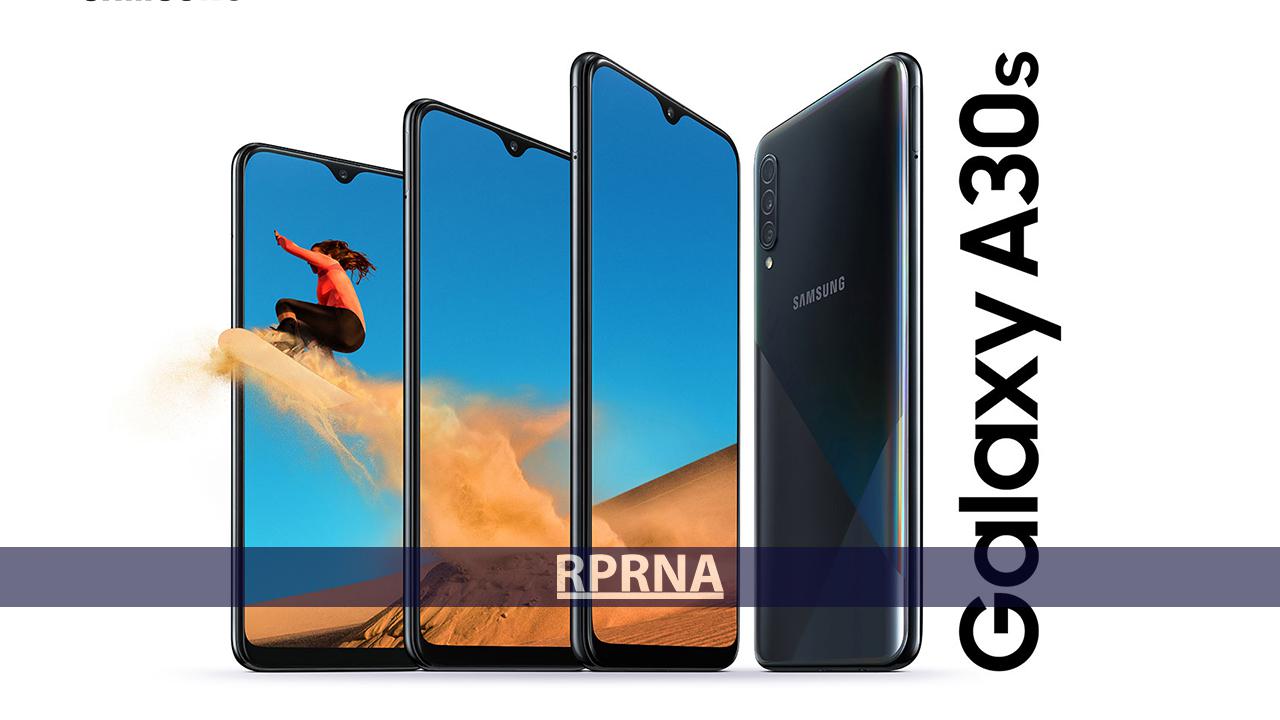 Note: Before you start downloading it, prepare a backup for your important data. However, this update will not move any of your files, we are just suggesting you have extra safety measures. Also, do start downloading it when your phone has sufficient battery.