Recently, the Galaxy Note 10 Lite devices have begun getting the February 2021 security update via OTA. This is the first firmware update for the Note 10 Lite users after updating to the Android 11-based One UI 3.0 version. Apart from the premium handsets, Samsung also sending new security updates to the mid-rangers and budget phones too.

Now, one of Samsung’s mid-range smartphones – Galaxy A31 is receiving a new software update which comes with a build number A315FXXU1BUA1. This new update includes the latest February 2021 security patch that enhances the system security and brings fixes for these threats and CVEs. On the other hand, it also fixes some unknown bugs for increased device performance. 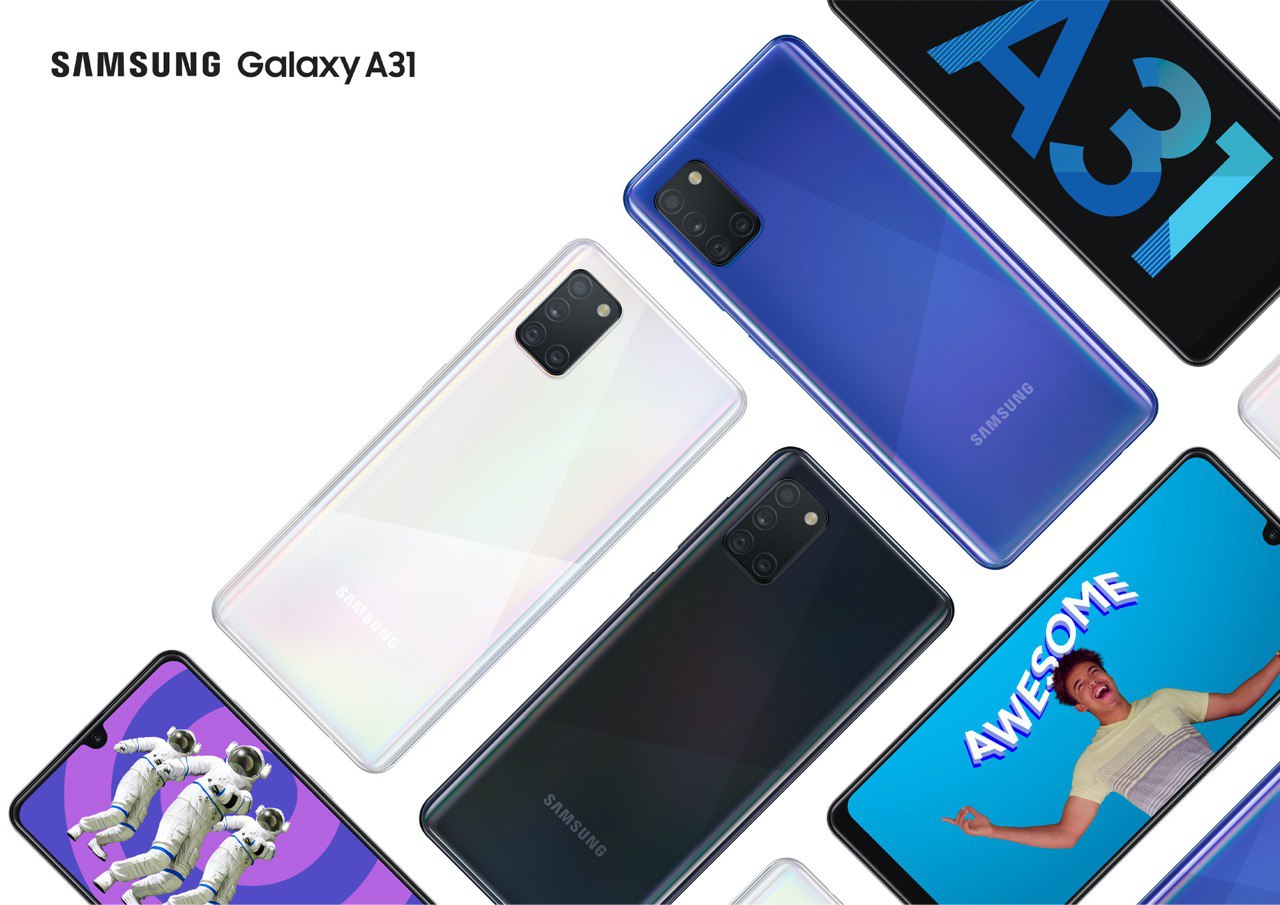 As per the info, the Galaxy A31 users in Russia, Ukraine, Uzbekistan, Caucasus, and Kazakhstan are now able to get the latest security update by heading to their device Settings then open the Software updates section and finally tap on Download and install. After ensuring the stability of this software, the company will expand it to other regions in the coming days.

So far, several Samsung smartphones and tablets have updated to the Android 11-based One UI 3.0/One UI 3.1 version. Meanwhile, the Galaxy A31 is scheduled to get the One UI 3.0 update from May 2021. However, the company has provided this major Android update for several devices earlier than scheduled, so we can expect, Samsung will continue to follow the same track for its remaining phones.

Pixel 3 and 3 XL getting VoLTE roaming...